Nice and slow
Insights Industry
Back 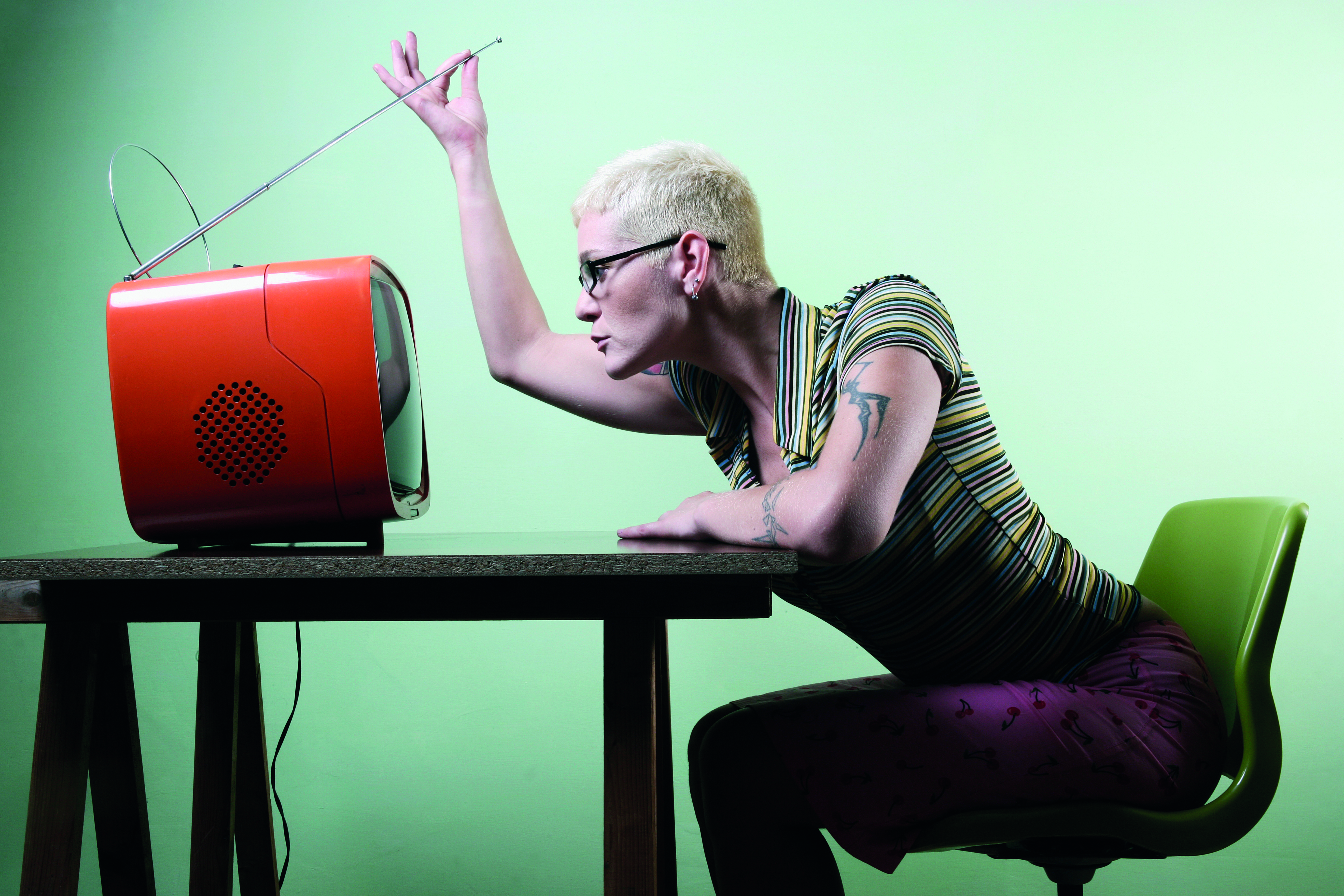 Al Jazeera America is starting to earn the trust of some advertisers, but six months after its arrival the network still suffers from notably small audiences and lingering image problems in some quarters. After going live, in August 2013, with very few national brands – most prominently Procter & Gamble’s Gillette – the Qatar-backed cable news network began adding commercials from movie studios, various dot com companies, and travel and hotel marketers, according to media buyers and a network spokeswoman.

However, executives declined to name the advertisers and although Expedia ads ran on Al Jazeera America, commercial pods in daytime and primetime alike were mainly devoted to direct-response marketers, such as Dollar Shave Club, The Tax Doctor, GetDerm.com, Hip Hop Abs and Hair Club for Men. There were also pitches from insurance marketer SelectQuote Senior and ad-seeking people eligible to participate in a class action settlement.

Cable carriers usually sell a small amount of ad time on the channels they carry, so it wasn’t clear which of the ads were actually sold by Time Warner Cable, but it’s evident that major brands are still a rarity on the network. Al Jazeera America is, at least, headed in the right direction as it gears up for upfront meetings with media agencies and their clients to discuss next year, says Marc Morse, senior vice-president of RJ Palmer’s national broadcast buying department. It has delivered on its promise of nonpartisan while also emphasizing investigative reporting and global news, according to Morse. He adds that the network’s viewership is small, but upscale and highly educated.

Al Jazeera America is also improving its programming and distribution across the country. The network was added to Time Warner Cable’s lineup in January, bringing its total household penetration directly commissioned documentary series, Borderland, which had a four-episode run that began on April 6. The show follows six Americans as they retrace the footsteps of three deceased migrants who died while trying to cross to the US from Mexico. The network has also picked up The System with Joe Berlinger, which will explore controversial cases of alleged injustices in the US judicial system and Edge of Eighteen, which will follow 18 high school students living across the US.

However, plenty of advertisers are still staying away from Al Jazeera America. “None of my clients are jumping on board just yet,” says Steve Kalb, senior vice-president and director of broadcast media at Mullen. “There’s a little more interest than when the network launched. It is a good, quality product, but viewership is still so small.”

The channel isn’t even pulling in half the total audience that its predecessor, Current TV, managed. Al Jazeera America has averaged just 15,000 total viewers in primetime since bowing in August, with only 5,000 viewers in the target 25- to 54-year-old. That’s low enough to be considered “scratch” (negligible) by Nielsen.

For the marketers that still worry about the channel’s perspective and its image in the US, those aren’t the kind of numbers to tempt a re-examination. Al Jazeera America CEO Ehab Al Shihabi has his primary goal. The organization has worked to reduce fears about its agenda by bringing in wellknown journalists and anchors, such as Kate O’Brian from ABC News, veteran foreign correspondent Sheila MacVicar and former CNN anchor Soledad O’Brien, who serves as a special correspondent.

Early on, Al Jazeera America said it had made a strategic decision to offer a reduced commercial load – approximately six minutes of ads per hour, compared with 15 minutes for rivals. That strategy may be aided, of course, by relatively weak demand.

“Some advertisers are still concerned about what clients and customers will think if they advertise on the network,” says Morse. “However, so far news has been safe. They are just waiting for the network to prove themselves.”