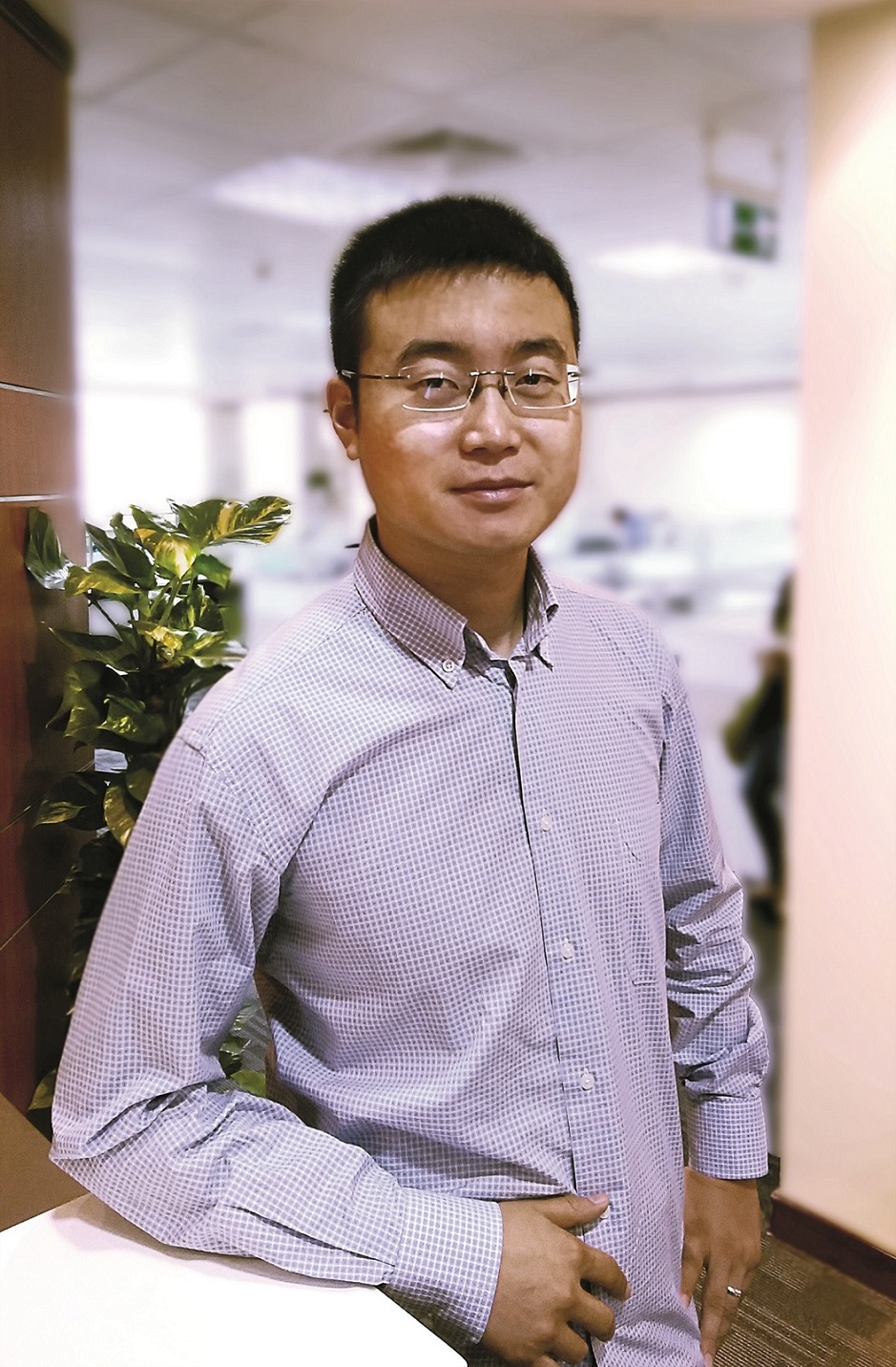 Mobogenie, an Android app development platform and mobile device management apps for PC, unveiled a new app development platform, CYMaker at the Global App Summit on 1st and 2nd October in Dubai. The new platform provides simplified, free solutions without the need for coding knowledge or credit cards. Visitors at the summit were given a preview of the platform, which will be launched in first quarter of 2015.

Powered by Mobogenie and Appsmakerstore, CYMaker allows anyone to create an app by logging onto cymaker.com, where users have to follow easy steps to create, customize, and then publish their new mobile app.

Speaking at the event, Chris Sun Baigong, Managing Director at Mobogenie, says: “The app market in the Middle East is growing at an incredible pace, given the rapid uptake of smart devices. Through a simple, step-by-step process, our CYMaker empowers anyone, anywhere, with the ability to create a fully functional app for Android devices that will be available through our popular Mobogenie app store. Traditionally, though, there have been several obstacles standing in the way of creating an app, such as no knowledge of or budget for coding, issues with payment gateways, and so on. CYMaker breaks through those barriers. Anyone can make an app, as long as they can use a PC”.

After users have filled out dashboard details, Mobogenie’s support team will complete the process. The app will then be reviewed, and if no corrections are required it will be uploaded to the Mobogenie Android Store 2.0, which has 440 million global installations, across 252 countries.

The CYMaker platform will also offer users resources such as pictures and videos, including content that is regionally relevant. A localization service provided by CYMaker will ensure that content is edited and translated to be regionally specific, while payment options and customer service is also available on a local level.

Rahul Srivastava, senior marketing & operations director at Mobogenie says: “The accessibility and simplicity of CYMaker is especially important for small, up and coming businesses who may not have the funds or the technical understanding to create an app. With CYMaker, they have the ability to near instantly access their target audience through an intuitive, customized app. Last year there were more than 65 billion apps downloaded, with the expectation for this to grow to 200 billion downloads in 2014, while the Android app market alone has seen growth of two to three percent in the number of new apps added. Now is the right time for businesses in particular to get into this rapidly growing market, and CYMaker is the ideal entry tool”.

Asked about the risks entailed in opening up an app development platform for virtually anyone — as open-source platforms in general tend to create a lot of mess and clutter — and the controls on CY Maker in this respect, Srivastava says: “The main risks with an open source platform or with a free app development platform is the clutter of apps that are not of very high quality. CYMaker has a dedicated editor team that will review every app created. Also, the editor team of Mobogenie will review the apps and recommend quality apps to it users. This way we ensure that quality apps will not get lost in the clutter.” On how CYMaker will particularly help and target SMEs, Srivastava adds that the platform will “allow SMEs, such as restaurants, to build apps that will help them to grow their user base, and also to ensure repeat customers. With the introduction of CYPay as a payment gateway, SMEs will be able to monetize their app and even incorporate e-commerce into their overall operations.”

On challenges in promoting CY Maker, he says: “the perceived notion that hidden costs that will be forced on developers at a later stage is one of the biggest challenges. The market has yet to comprehend the fact that a truly free service is available that will add immense value to their customers.”