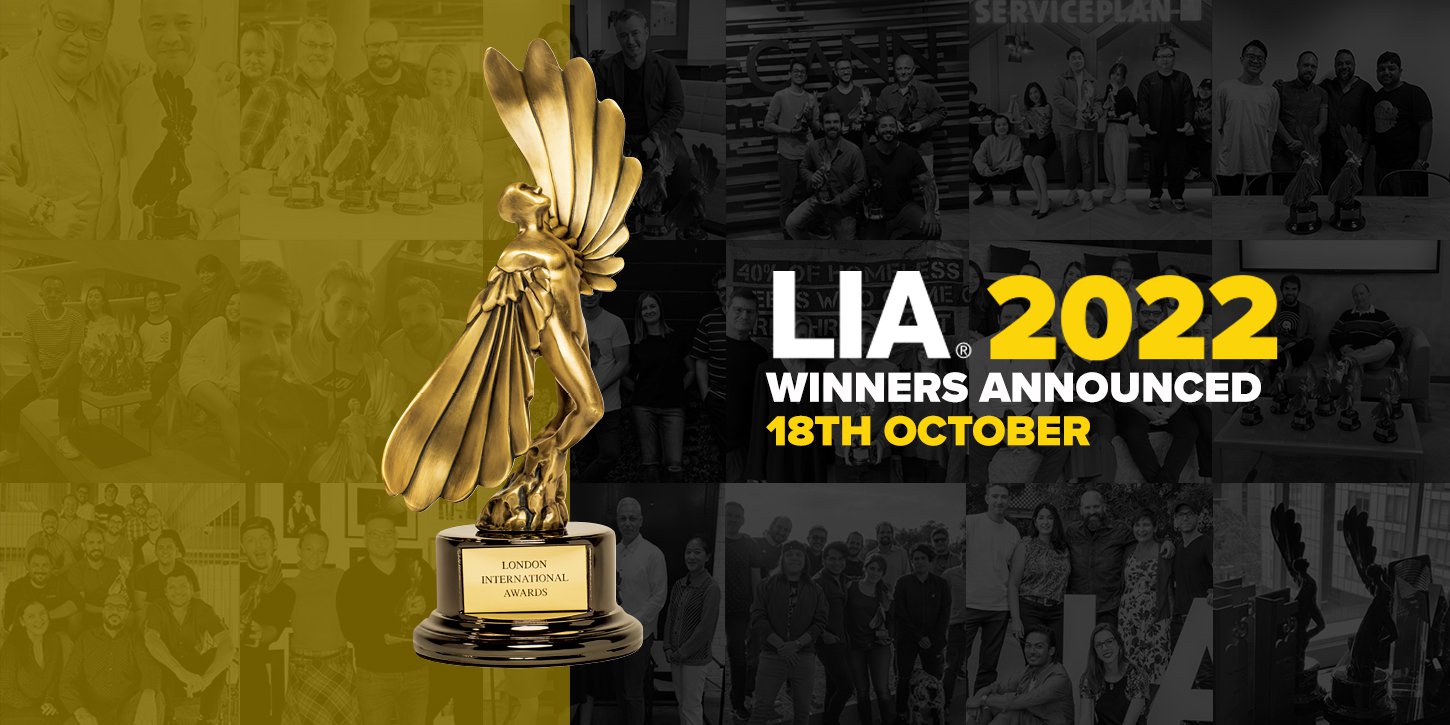 The London International Awards (LIA) revealed its 2022 winners across 27 disciplines, after rounds of judging done in Las Vegas over nine days.

The MENA region won 20 prizes, including two Grand LIAs for the UAE - a first for the country - on top of 5 Gold, 9 Silver, and 4 Bronze. Six agencies distinguished themselves:

Barbara Levy, President of LIA, said, “I believe this is the first time that UAE has won two Grand LIAs.  But it is not hard to understand why. The winning work from Dubai is so relevant. No wonder the judges fell in love with them. Great ideas and great work transcend borders and will get the recognition it rightly deserves. Our heartiest congratulations to all the winners!”

Commenting on the Grand LIA for Health & Wellness, Tim Hawkey, Chief Creative Officer of AREA 23 and the LIA Health & Wellness Jury President, said in a statement, “This work was for TENA and it looked at menopause in the Middle East. The only word for it in Arabic was ‘the age of despair.’ So, the brand decided to take that on. And they created a huge cultural movement to rename menopause and ultimately changed the actual word in the dictionary.  What an achievement! And we looked at it on the scale and the impact on a whole region.

As for the Grand LIA for Non-Traditional, the Jury President, Doerte Spengler-Ahrens, Managing Creative Director of JvM SAGA & Partner at Jung von Matt, said, "We gave the Grand LIA to a newspaper that donated their paper to the country so there was no excuse not to have an election. They just put a sticker in the shops where the paper was sold saying, ‘Sorry, there is no newspaper today. We gave our paper to the government so there will be elections.’ This is a piece of non-traditional work that makes you go, 'What?’. It's not just about doing ads. We opened a new door."

Ali Rez, Chief Creative Officer MENAP at Impact BBDO and LIA TV/Cinema and Online Film Jury President, said, “What a fantastic jury to be part of at LIA - London International Awards. Four intense days of looking at hundreds of films from around the world with this group of amazing people was a big learning experience for me: we laughed, we cried, we yawned, we were mesmerized, we argued, and we became friends. Feeling great about the final results for both Online and TV/Cinema work - shortlists are out already so check them out on liaawards.com The jury was very diverse. Everybody got to learn something in this jury. We debated quite a bit based on differing viewpoints.”

View all the winners and finalists here.