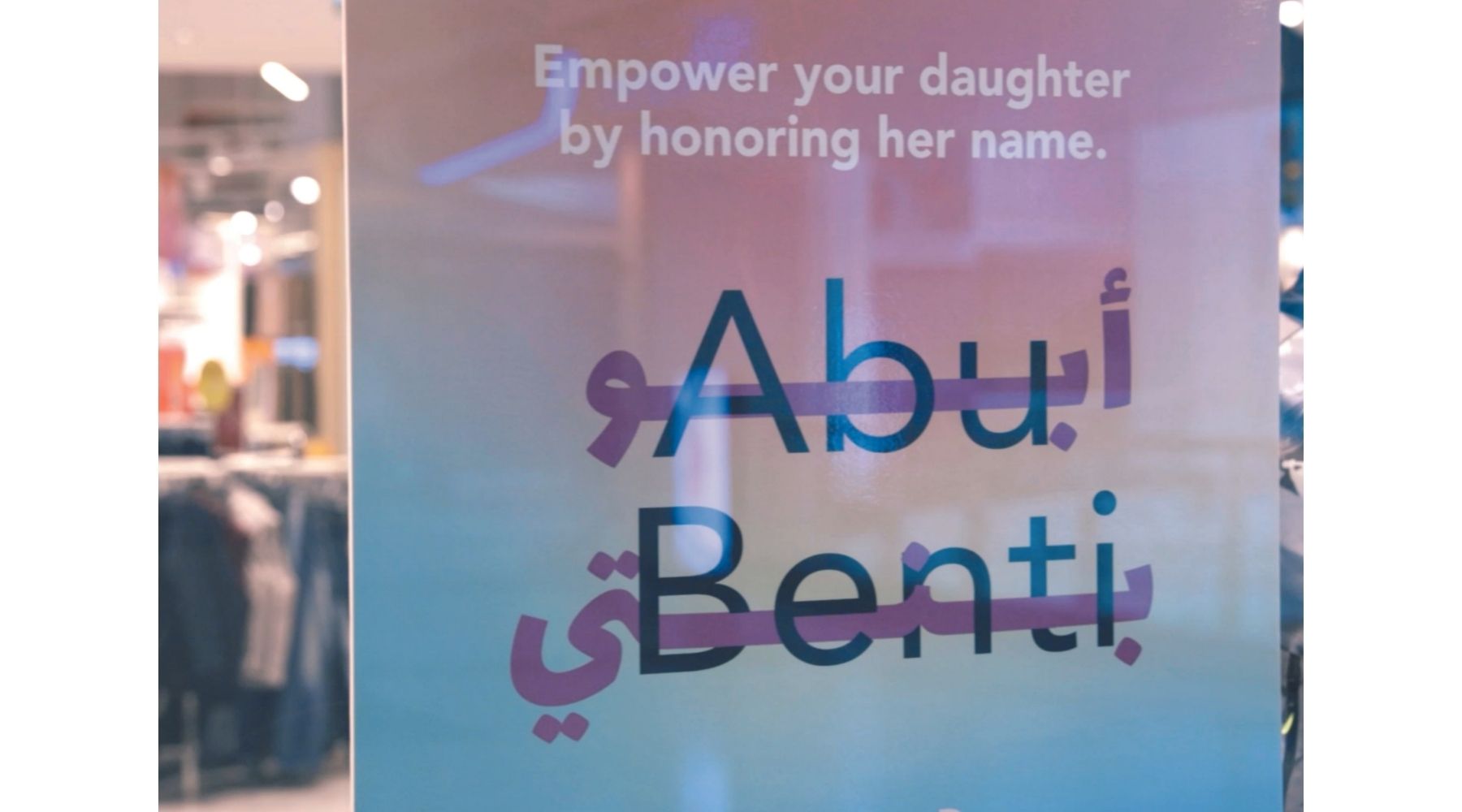 An old tradition in the Arab culture nicknames fathers after their eldest son. This is often associated with the belief that sons are a blessing and since they carry forth the family’s name and most of the inheritance, fathers are usually affectionately nicknamed after them.

Somewhere with this tradition still being practiced, men have always been given the upper hand and the role of women has been marginalized. Max Fashion in collaboration with TBWA/RAAD disrupted this pattern by encouraging conventional thinking and reiterating the role of women in the 21st century.

Communicate sat down with the creative team behind the campaign to recognize the true insight of this campaign and discuss their next strategy to raise awareness and further amplify the message. 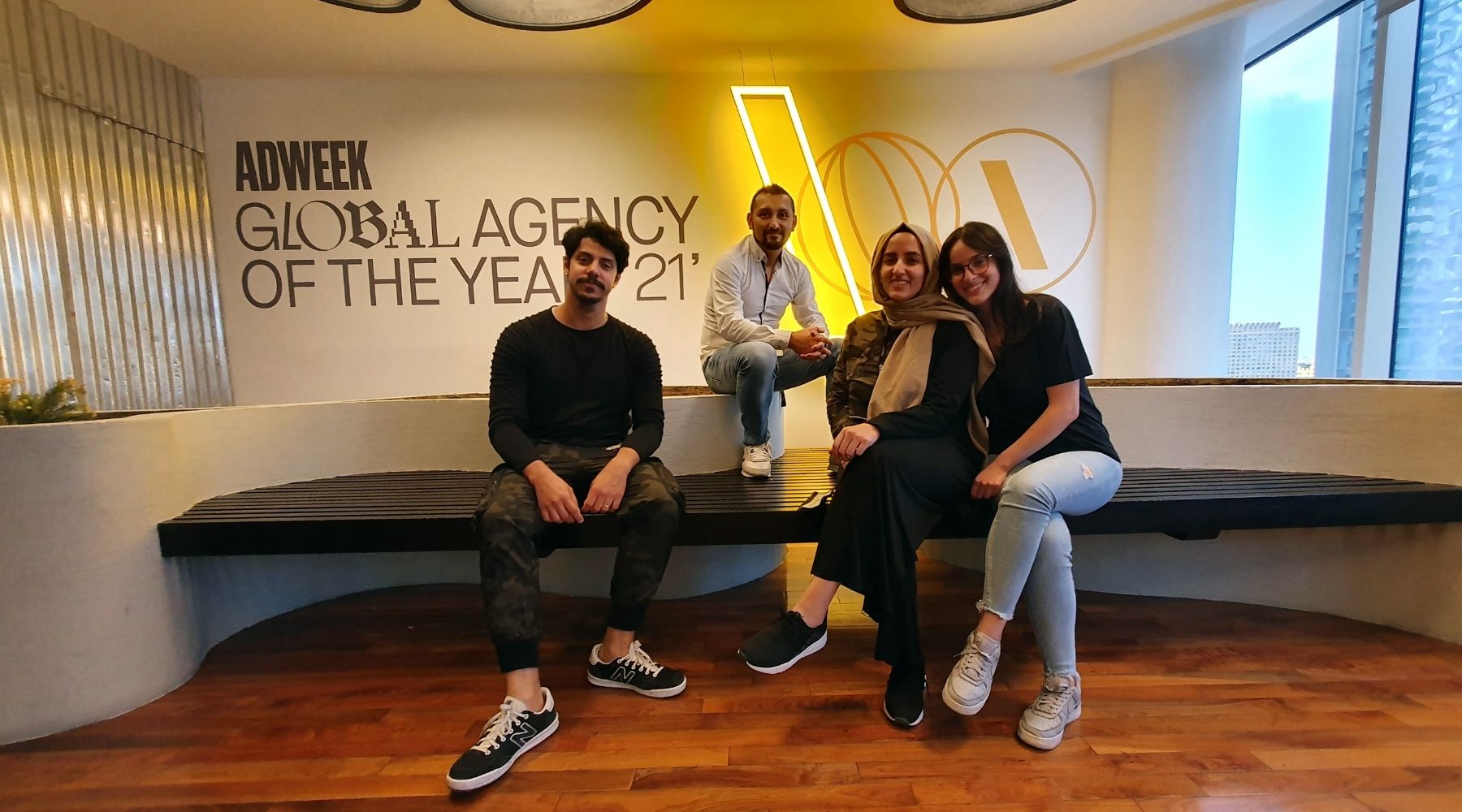 Dress for Change - putting the philosophy into practice

TBWA/RAAD started working with Max Fashion last year. Alex Pineda, Executive Creative Director at TBWA/RAAD tells us, "Since then the fast-fashion chain has been pushing for a strategy that will put their philosophy – dress for change to practice.

“Sometimes a detail as small as a nickname can be extremely powerful. Just by altering the tradition a little, parents can empower their daughters. because validation can provoke a change,” says Pineda.

“As an Arab myself, I’ve witnessed this tradition being practiced in our households for ages now. Every time we want to discuss the reasoning, it's nudged away as a taboo. This campaign like most of our others was disruptive and aligned with Max’s philosophy to dress for change,” adds Majdy Alawna, Arabic Copywriter at TBWA/RAAD.

“Max as a retailer is already at a strong position. Existing consumers already know that Max offers affordable clothing. With this campaign we are trying to portray Max as an entity beyond its clothes, and that it is capable of driving change. We want consumers to look at Max as a brand that cares and is open to discussing social taboos and issues,” explains Pineda.

Who are the target audiences?

The audience for this campaign is spread across all age groups, “With the kind of products at Max, we have everyone from kids to middle-aged men and women connected to the brand. However, for this campaign, we tried our best to actively target men with daughters and we did so through geotargeting the launch of the film on Max’s social media platforms,” explains Pineda.

The UAE is home to over 9 million ex-pats, from diverse cultural backgrounds. Since the campaign is in Arabic and is based on an Arab tradition, we ask Pineda how will the rest of Max's culturally diverse consumer base in the region perceive the movement?

“While the campaign is very straightforward for the Arabs, in addition to challenging gender stereotypes, this campaign is also an educational piece of work. For someone like me who is not an Arab or a father, the concept is beautiful and if I cannot be a part of the movement as a father, I can at least invite everyone else to contribute,” says Pineda

Spreading the message and what’s next?

The campaign is divided into phases which will be deployed in the upcoming weeks. The first phase invites social media influencers and celebrities to change their social media handles to nicknames after their daughters, in the format, Abu- (name of their daughters).

Max has also launched a dedicated collection of t-shirts in all its stores across the Middle East to further amplify the message. “Over time, we will also be providing consumers with the choice to have their t-shirts customized with the names of their daughters,” says Pineda. 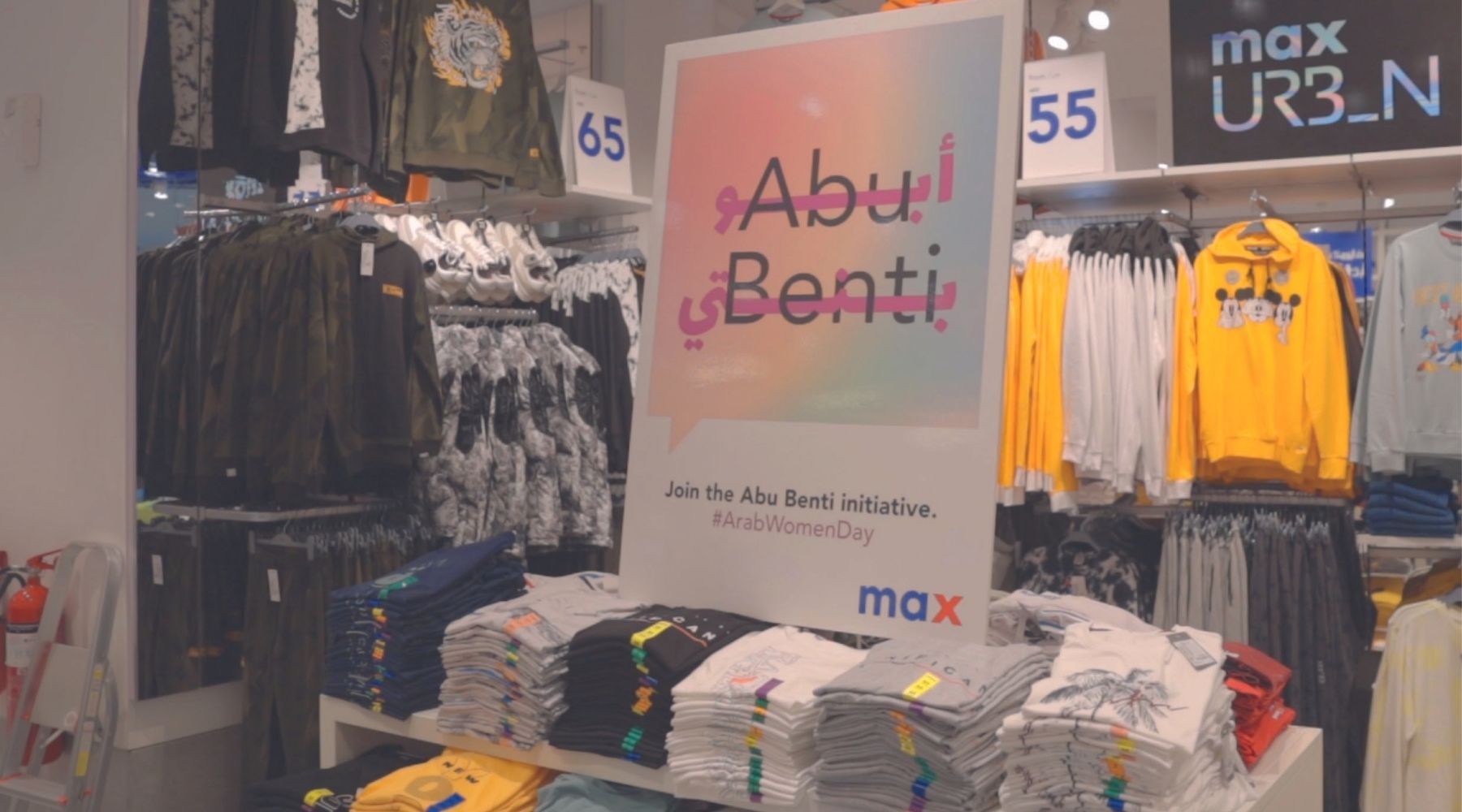 When asked how they plan on facing any sort of criticism or backlash from conservatives in the region, Pineda concluded, “We set up the campaign as an invitation and not an imposition. When you put out an open invitation to fathers with daughters to change their name, they can either agree or disagree. Moreover, this was something that fathers across the region were expecting. It’s not like they’ve never thought about it, they have but they’ve been resistant. This campaign only challenges that resistance with conventional thinking.” 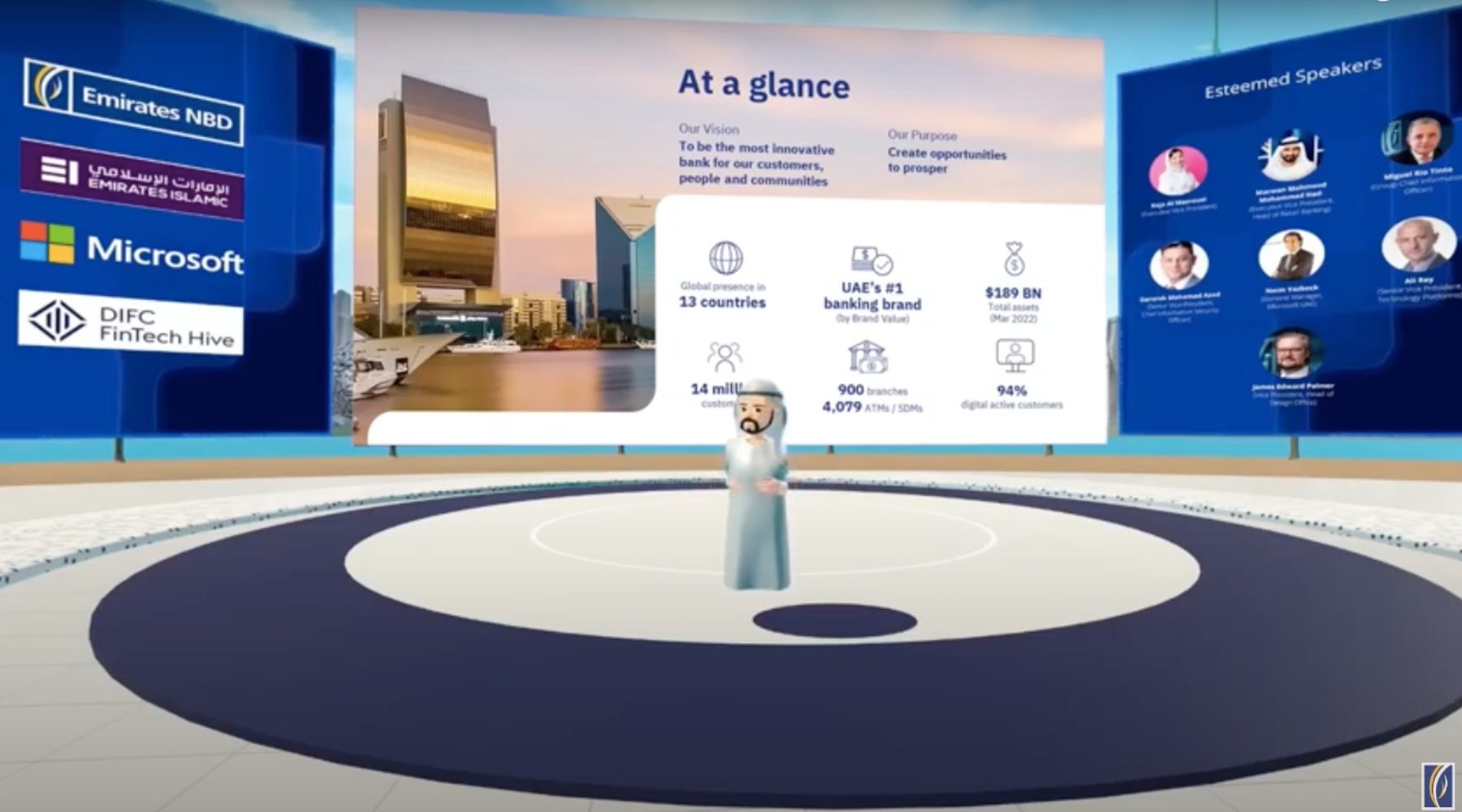