Man vs Machine: The Human Side of Algorithms
Insights People
Back

Man vs Machine: The Human Side of Algorithms 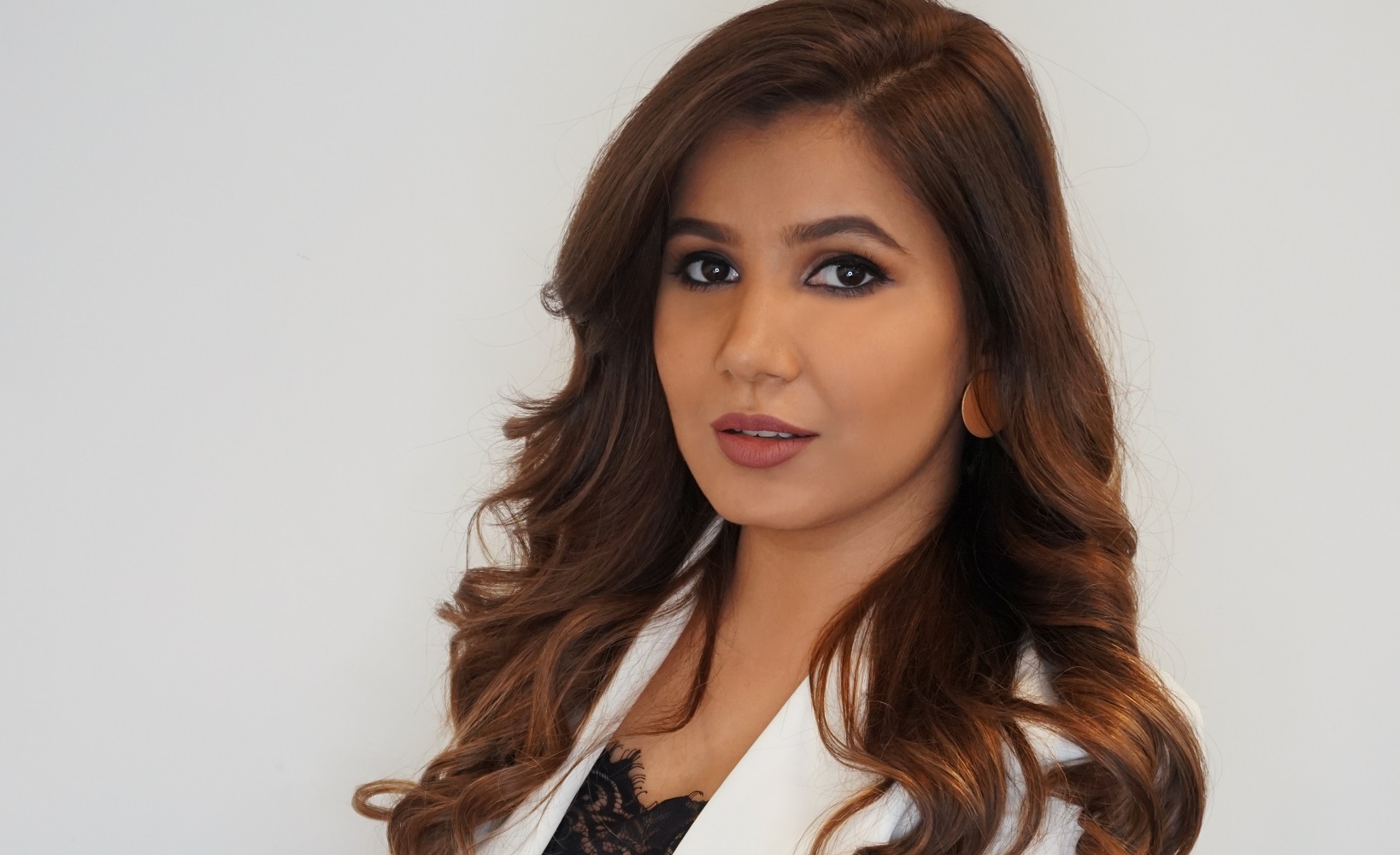 A few days ago, while I was browsing Facebook, a sponsored post appeared on my timeline promoting a Dubai event that matched my interests. It wanted me to buy tickets before I lost out on the early bird discount.

I would have made the purchase immediately if the event hadn’t shut its doors three days earlier.

Along the same lines, last year, in the space of a month, my friend was repeatedly shown Arabic YouTube pre-roll ads for a women’s shampoo.

He doesn’t speak Arabic, he’s not a woman, and he’s bald by choice.

Wrapping up this set of scenarios, a few weeks after a friend’s father had passed away last year, they were shown Father’s Day gift ads on Instagram by a major UAE-based e-tailer.

No matter how much we automate the processes that are supposed to save marketers time, they’re just blindfolded children trying to hit the piñata without the human element to guide them.

But what are ML and AI in the context of marketing and advertising, anyway?

Well, for two decades (yes, it’s been that long), marketers have been programming all their online advertising channels based on demographic requirements, manually inputting data to enhance campaigns and increase ROI. Somewhere along the line, technology advanced enough for us to program ‘if-then’ systems, which took away much of the manual work by substituting human assumptions with machine-based assumptions operating on similar principles.

For example, in the manual era, we would analyze the performance of a campaign and adjust its outcome by making small changes along the way and sifting out non-performing variables. With ML or AI, we program the system to make those decisions itself by performing calculations. An AI can make the same – well, almost the same – decisions a human would but without fatigue, distractions, or biases. Where a human would need to sit and think about variables and outcomes, AI will make decisions instantly, enabling faster campaign outcomes with – allegedly – more precise KPIs.

However, the reason I said almost is that, while the AI can automatically make the campaign faster and more refined, it lacks one thing a human marketer brings to the equation: emotional intelligence.

What separates the human from the AI is the ability to see context and intent behind numbers and clicks. An AI only sees a set of ones and zeros manipulated by Xs and Ys, whereas a human sees stress, joy, mistrust, caution, needs, and wants.

In simpler words: An AI is calculating while a human is strategic.

This isn’t to say that machine learning marketing is bad for business. Instead, I argue the opposite. ML is exactly where we should be advancing, but with human marketing integrated into it.

While the fear among marketers is that advanced technology may make their roles redundant, the reality, based on information gathered by MGI Research1,  tells us something different: “As intelligent machines and software are integrated more deeply into the workplace, workflows and workspaces will continue to evolve to enable humans and machines to work together.” With each evolution in technology, whether the initial days of mobile communication supercharging customer experiences or social media turning consumers into content creators for brands, the human element in business adapted fast. While humans consciously prefer human interaction in technology to machine-led algorithms, the reality is that, subconsciously, they engage with the same algorithms in their day-to-day tasks without blinking an eye.

As algorithms advance, they have the potential to create enormous value for consumers, firms, and society, but only if used as a hybrid strategic input. Humans adapt to technology at lightning speeds, out of sheer necessity in a world of multiple screens and 0.3-second attention spans; so, it is necessary to have similarly fast decision making which a human cannot do with the amount of data flowing through a campaign at any time. Yet, when you consider leaving the entirety of the campaign’s processes to a machine, you risk removing instinct from the equation.

Programmatic and AI-based algorithmic marketing isn’t going anywhere and is thriving. The evolution won’t stop, so we need to ensure more human EQ is invested into it, resulting in a human-machine hybrid strategy model that allows for exceptional human insight executed by dependable machine intelligence.

In other words, human-matic advertising.

This is why marketers are in a great position to focus more on humanizing algorithms instead of relying on them completely. Simply leading strategy and letting them execute is no longer enough.

1 AI, automation, and the future of work: Ten things to solve for (McKinsey Global Institute)