Level Up, Marketers Are Coming for Gaming
Insights Industry
Back

Level Up, Marketers Are Coming for Gaming

By Ayman Haydar, CEO of MMPWW 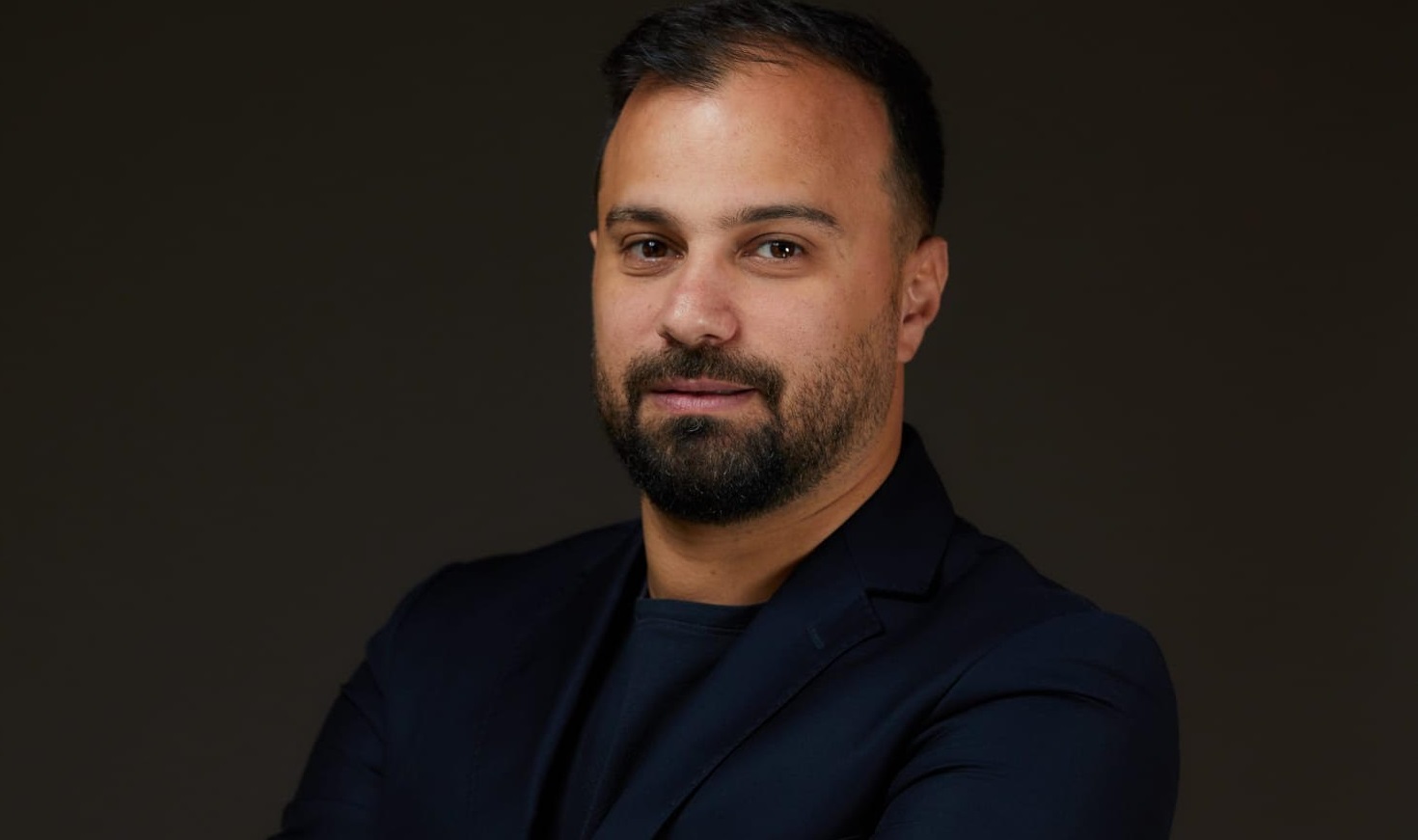 In the corner of my office there’s a Street Fighter arcade game machine. It’s not exactly something that can go unnoticed - it’s huge. I like the contrast of this 80s icon living in a modern space in all its nostalgic and intimidating glory. 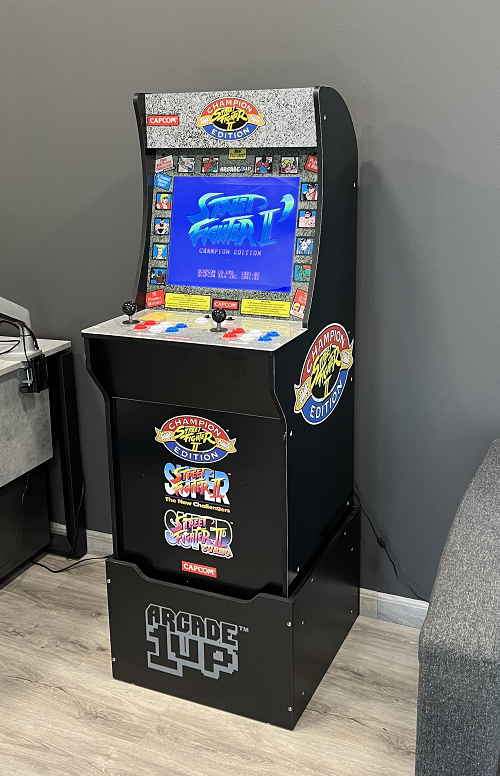 There’s something interesting about how the past always seems to influence the future. Trends are so cyclical that it’s inevitable something ‘new’ already exists in one form or another. Only now, it’s been repurposed, repackaged, and reimagined for the digital age. Nokia 3310, meet the Google Pixel, your Y2K reckoning.

Applying this to the advertising world is where the possibilities really open up. Right now, the potential for ads in gaming is where I’d be investing. While it’s still a relatively small market when compared to the spend overall for digital advertising, it’s clear that gaming’s growth rate is strong, its prospects very good.

You only need to look at the MENA market to see this in action. In 2021, the region’s game revenue was valued at $1.76 billion and by 2025 it’s expected to reach more than $5 billion, according to a report by RedSeer. This maturation is likely to be fueled by current gamers spending more time (and money) in-game, plus an expected surge in ad revenue.

The MENA region’s domestic market is one of the fastest growing in the world, with the number of gamers across the UAE, Saudi Arabia, and Egypt forecasted to reach 85.76 million by 2025. Globally, there are currently over 3 billion participants, according to industry data provider Newzoo, with this number expected to rise again as the market predicts mobile gaming will be a key revenue driver over the next three years.

Undoubtedly the pandemic has helped the industry to balloon, but beyond that, we’re seeing growing interest from typically underserved demographics, such as Gen X and female gamers, helping to sustain this boom.

Governments have also played a major part in positioning gaming as such a local powerhouse. Saudi Arabia recently announced a plan to develop the country’s gaming and e-sports industry to boost its GDP by 13.3 billion and create 39,000 jobs by 2030, while the UAE has introduced policies to encourage game localization and prioritized hosting e-sports tournaments to reach a wider audience.

In the wider world, acquisitions in this area are starting to grow too. Both Sony and Microsoft are making inroads to ensure their platforms can adequately handle a transition to supporting ads, while Netflix recently decided to launch its own in-house game studio, adding to their three newly-acquired studios. Their strategy is clear: gain subscribers and stop the losses, choosing gaming as their golden carrot to achieve this.

There’s something smart in tying their universes together in this way: TV, film, gaming - it’s all entertainment - and if Netflix can position themselves as the top provider of all three, it’s not a bad strategy to help set them apart in an increasingly saturated streaming market.

Still, gaming isn’t quite the fledgling or ‘new’ ad channel it's often labeled as, with in-game ads, cross-promotions, product placement, sponsorships, and immersive storytelling already happening across many different gaming platforms. E-sports, in particular, has seen a lot of activity from brands (see KitKat’s ‘give gamers a break’ campaign success embedded into FIFA 22) with this expected to ramp up between now and the World Cup in November.

The IAB has also recently updated its in-game ad measurement standards to ensure the new guidelines address ad viewability, measurement, inactivity, and fraud with intrinsic in-game ads, so that it’s in line with the rest of digital media - a firm indication that this isn’t a channel to be taken lightly.

Gaming has evolved from an arcade-only environment to at-home controllers to pocket devices connected 24/7. We’re seeing fully constructed and immersive worlds become more sophisticated as technology advances and human imagination helps to shape what the new gaming frontier will look like.

Augmented and virtual reality already feature heavily, so it isn’t much of a stretch to see how this could apply to the Metaverse in the future too. It’s a good call to lay the groundwork for this now, particularly with so many parallels to what we expect the Metaverse to become in reality, or virtually, as the case will be.

It’s irrelevant right now anyway, because this is decades away from fruition, whatever the shiny-eyed hopefuls in the tech bubble will tell you. Web3 is a more natural pathway for gaming to develop alongside, especially as this overlap is already happening. 1 in 5 gamers in MENA already participates in P2E activities, indicating consumer enthusiasm for this type of rewarded gaming.

I recently read that ‘experimental’ advertising was due to take a back seat in Q4 as marketers look to double down on ‘safe bets’ for their ad dollars. I think that’s a mistake. Gaming is an underutilized industry when it comes to creating immersive advertising opportunities, so why wouldn’t you position yourself in front of a captive audience with huge purchasing power?

Ultimately, I think we need disruption to spark innovation in our industry, so I’m all for debating new ways to embed ads into gaming worlds, if they are relevant and have a purpose. The market is ready, consumer appetite is primed - now it’s up to us to capitalize on it.