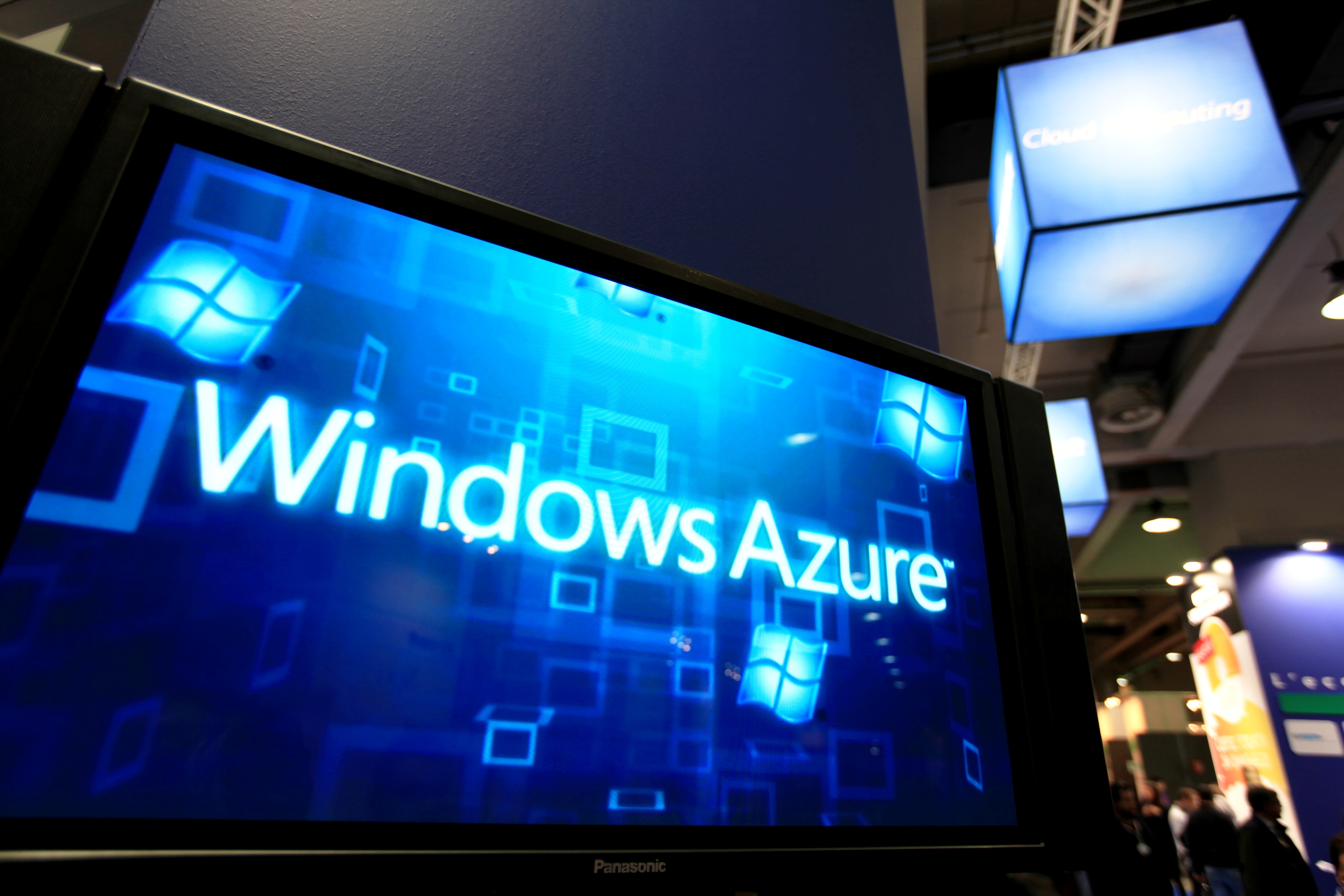 Microsoft opens its first data centers in MENA, the company announced last week at an event held in Dubai. The two new data computing centers are based in both Abu Dhabi and Dubai and will be working on delivering Microsoft Azure, the cloud-based system, to the region.

The technology giant believes that their recent move will boost functionality and efficiency across the Middle-Eastern region. This new intelligent cloud technology is deemed the future of all industries, be it private or government, enterprise or start-up, retail, finance, manufacturing and even healthcare- said the company.

Microsoft has a network of over 21,000 partners across the Middle-East and Africa region. In a speech to a large group of technologists, Sayed Hashish, the Regional General Manager at Microsoft Gulf  said that the technology brings in an opportunity to the region. He added that it is a large-scale operation which will be available for businesses to avail, alongside the release of “5G internet.”

At the same event, His Excellency Omar bin Sultan Al Olama, the UAE’s Minister of State for Artificial Intelligence said that “the sheer amount of data that is made use of is something that can transform the world.” He also mentioned that by the year 2030, the data economy is expected to contribute $13 trillion of the global economy and these numbers will only grow.

Through their work to build digital transformation, UAE based telco, Etisalat, has invested heavily in developing 5G infrastructure in the UAE.  In an interview with Communicate during the Microsoft event, the Chief Business Officer of Etisalat, Salvador Anglada said that they  ‘will develop a state-of-the-art’ [infrastructure]. He explained that they are working closely with Microsoft and other companies to ensure the facilitation of the “migration to the cloud and the digital transformation journey” [to their customers].

5G internet is expected to make its official debut in the UAE and MENA region very soon, in commemoration to Expo2020. The fifth-generation wireless internet is the latest iteration of cellular technology, designed to boost the speed, connectivity and response-time of wireless-networks.

Anglada added “we [have] already started deployment, which hopefully [we will] have 10 percent coverage, maybe by the end of the year.” He explained that they are working on identifying “very critical areas,”  in order to ensure the 5G coverage.