Is this World Cup sponsorship doing more harm than good?
Insights Industry
Back

Is this World Cup sponsorship doing more harm than good? 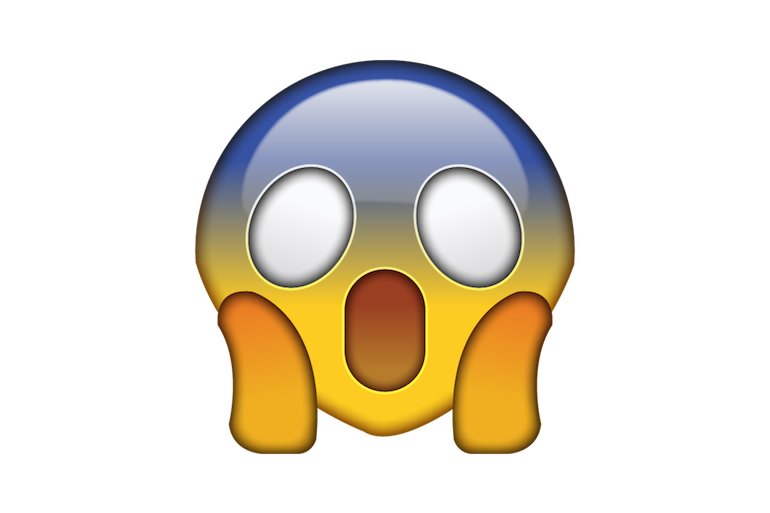 The World Cup is a huge global phenomenon with more than 3 billion people watching it in 2014.

This year, with the participation of four Arab teams, viewership in the region is naturally expected to be higher, which in turn, means that advertising spends during this period are also higher.

The biggest chunk of spends is on sponsorship even though revenue through sponsorships for FIFA, fell from $1,629 million in 2014 to $1,450 million in 2018, according to a Nielsen Sports report.

READ: Watch the World Cup in an… Uber?!

Still, big brands continue to sponsor it. And usually, it pays off.

But, that might not be true in Budweiser’s case.

This year, however, the FIFA World Cup is seeing participation from four Arab teams, and their players are not in favor of the brand.

When Egypt goalkeeper Mohamed El-Shenawy was awarded the Man of the Match award in the match against Uruguay on June 15, he declined to accept the trophy.

Other than Egypt, Senegal, Morocco, Saudi Arabia, Tunisia, and Iran – all participating in the World Cup – are also countries that have a majority Muslim population, which abstains from alcohol. Even Germany’s Mesut Ozil and France’s Paul Pogba are Muslim.

Social media users and branding experts have expressed their concern and outrage over FIFA not taking into consideration the religious and cultural sensitivities of the participating countries.

Earlier this year, in May, another brand had to put a hold on its marketing campaign for the same reason. The Eichbaum brewery printed the flags of all 32 teams on its bottle caps including Saudi Arabia, which led to multiple complaints on social media leading to the brand eventually pulling the campaign.

Since then, Budweiser told AFP, “We respect the religious beliefs of all players and worked with FIFA to put a process in place for Man of The Match winners who wish to not be featured with the Budweiser branding for religious reasons. Official Man of The Match winners who decline the Bud trophy for religious reasons will still receive full honors, such as Mohamed Elshenawy did, and we congratulate him on his accomplishment.”