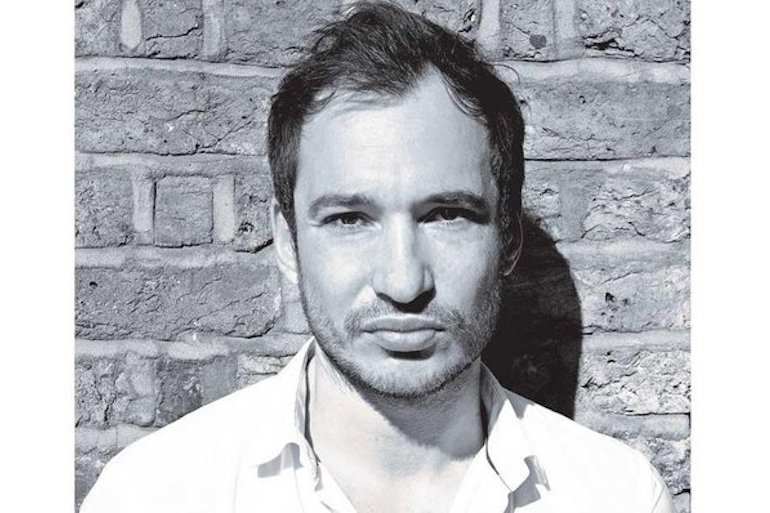 UK-headquartered publisher Ink has clinched a deal to produce the inflight magazine for Etihad Airways, saying it will be “reimagined from the ground up.”
The publisher also plans to open an office in Abu Dhabi, where the airline is based, and said it was not concerned about the impact of falling advertising revenues in the region.
As reported by Arab News, the first edition of the rebranded Atlas magazine will be on board Etihad planes from March 1. It was previously known as Etihad Inflight when it was produced by competitor ITP, which is based in Dubai.
Simon Kurs, the new editor, said the magazine will feature lifestyle and travel features, and be “accessible” to the reader. “The name says it all really. It’s an airline with a global reach and a global perspective on things, and that’s what we wanted (to reflect),” Kurs adds.

Michael Keating, joint CEO of Ink, said the magazine has “a very premium feel.”
“We’ve changed absolutely everything about the title. We’ve reimagined it from the ground up,” he said from Ink’s London offices.
The contract win comes after Ink won another Gulf deal to produce Qatar Airways’ monthly in-flight magazine Oryx, to appear onboard from Jan. 1.
Ink now publishes 31 magazines, mostly for airlines, and its other recent wins include producing a title for Hong Kong Airlines.