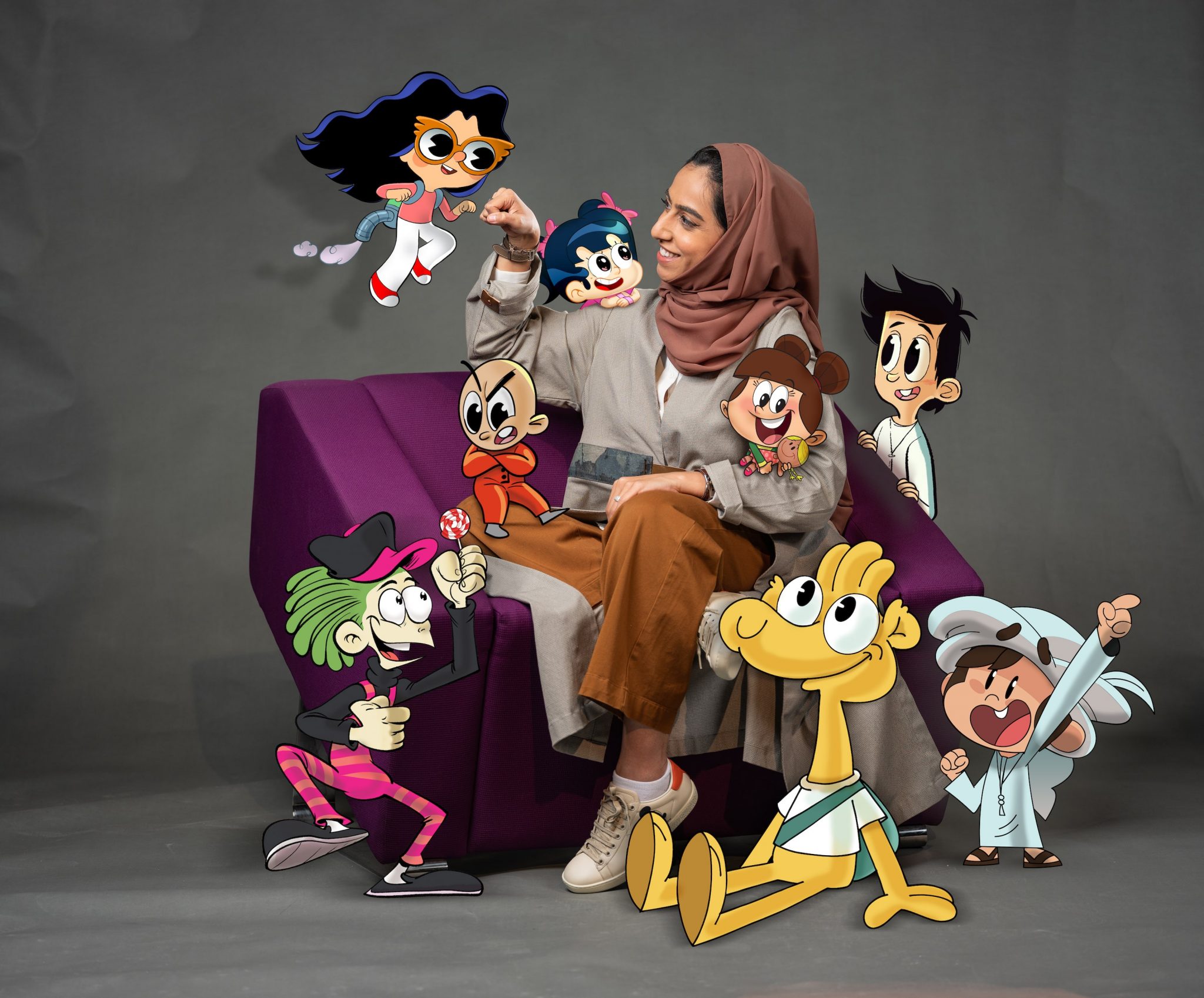 Could you explain Abu Dhabi Media’s content strategy? Who are the target audience and what kind of tools do you use?

Our strategy at Abu Dhabi Media is to innovate and continuously develop content based on our audiences’ requirements and needs. There is an increased focus on enhancing and expanding our digital offering to improve our performance and increase efficiencies. In addition, we are always looking for ways in which to enable national talent to perform their tasks at the highest standards.

When it comes to creating digital entertainment, what kind of opportunities and challenges present themselves for the brands?

Our focus is on actively creating digital-first content and that is where the biggest opportunity lies. Abu Dhabi Media (ADM) has established a very strong digital infrastructure that allows the company and its brands to play a leading role in developing digitally-led content, taking its reputation in this area to new horizons.

ADM is available across a wide range of digital platforms including smart TV applications, Apple TV, and Android TV, delivering streaming, catch-up, and video-on-demand services on ADTV and AD Sports. Also, the new addition of AD Radio’s digital platforms and applications features audio and podcast streaming across the radio assets.

Have you developed any tools/solutions to create more engaging entertainment content for your audience?

Our focus has been on adapting new characters and storylines in order to appeal to a new generation of children. In 2017, I personally went to BBC Children in London to understand how to evolve the characters to make way for a brand new Majid TV. We didn’t want to just keep the characters on comics. While brainstorming on how to migrate, we had a breakthrough in terms of research. We learned so many things by doing unaided research directly with children. It was a milestone for us to really develop and create those characters in line with how children are thinking nowadays.

For us, the priority is not the process but the children who are our audience. It is about what children want, why they want it, and that helps us really understand how to make the content work. We are focused on creating compelling and original content that children can relate to, such as shows like Amoona, Fateen, Zakiya, and Jamool (Camel), an animation series that was launched during Ramadan 2020. Amoona is Majid’s most popular show with over 50 million views on YouTube. The show has three seasons, all of which have been successful across the GCC and beyond. It appeals to a younger demographic and has strong popularity in Saudi Arabia, a key market for Majid.

Our plans, though, are not limited to just print and TV but also include the outreach via digital media. We want to be accessible to them across all touchpoints because it is essential for the children to relate to the content they see.

Could you explain in detail about Majid Universe?

Majid magazine had been in the market since 1979. The TV was already established in 2015. I joined in late 2017 and worked on shifting the TV grid to incorporate more than 30 children within the UAE to participate as TV presenters and shows revolving around children’s perspective. And then we launched Majid Universe. The platform, which is aimed at Arab children, offers unique storytelling, compelling characters, and engaging live-action programs.

The evolution of Majid, built on a 40-year legacy, is part of the company’s ongoing strategy to develop its audience-centric content offering as well as its digital platforms. Boasting new and rebooted characters, including Kaslan, Zakia, Fateen, and others, the Majid Universe features more and exclusive content on its popular YouTube and digital channels. It also includes a revamped monthly magazine that boasts four times more content, in addition to an e-magazine application.

What is the importance of children’s content in the region?

Children’s content is extremely important in the region as it helps introduce young minds to multiple cultures from a young age. International shows are doorways to different cultures, the aim being to help stimulate their creativity and curiosity about the world. For me, it is like a bridge to other cultures.

What kind of challenges do you face in the region when it comes to children’s content?

More than a challenge, we see an opportunity to create content that is on par with international standards and that resonates well with children in the region.

What is the opportunity for growth in this field in the region?

There are huge opportunities for growth in the region. We want Majid to be an international stakeholder, we want it to be among the top international brands. And we know we will be there. We envision it.