How Can We Be Better Feminists As Marketers?
Insights Industry
Back

How Can We Be Better Feminists As Marketers? 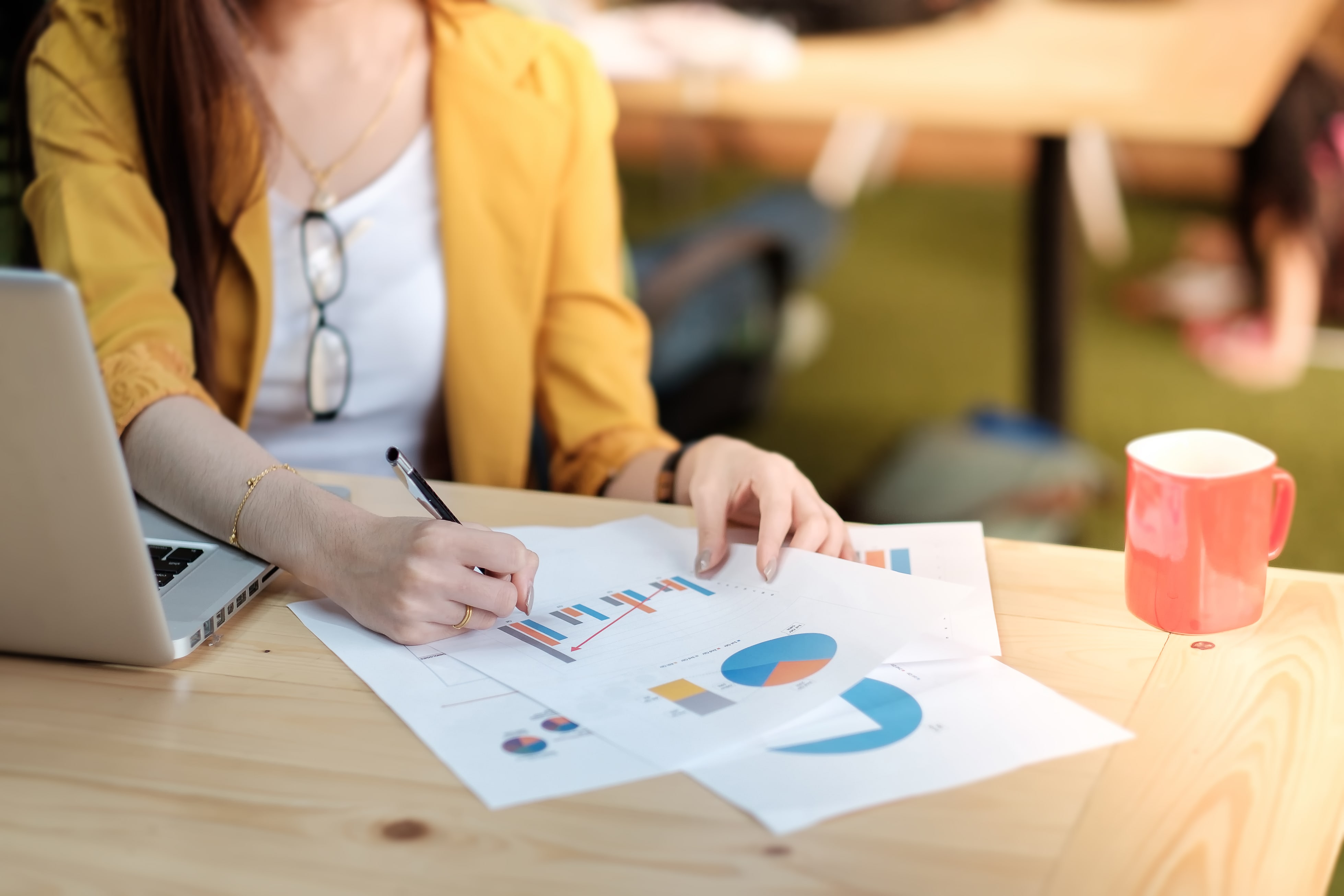 As virtuous as the “We should all be feminists.” $860 t-shirt from Dior may be, it does not attempt to look at the complex power relations which men and women present by merely existing. It is important that marketers and communications professionals absorb the idea that feminism, has real-world implications, that through simply producing a product, or print with a bit of copy, may not have the same impact as a piece of feminist literature, or a protest which looks to protect women’s rights might have. The burden which communications professionals are imbued with is something that should be considered carefully. Campaigns and promotional messaging have the potential to impact culture and influence world view. Hence, the communications industry, with the power which it commands, must tread lightly with the “feminist” messages it produces. Therefore, here are a few things to keep in mind when in attempts to tackling the f word as a communications professional.

The distillation of identities and entire movements themselves is not something unbeknownst by the public relations and advertising industry. Since the time of hand illustrated advertisements, the way in which visual culture and messaging functions, has helped in the encouragement of marketing professionals to develop campaigns which look to partake in socio-cultural politics. With brands adopting social causes, it has become common to see targeted messaging which seeks to “empower” women.

Just as a strategist would collect data for a brief, reading up on feminist texts may help one produce work which looks more objectively at the cause of equality. Scholars such as Simone De Beauvoir, Bell Hooks, and Judith Butler, have all tirelessly worked to publish literature which explores the social, political an economic impact of feminism. If you already consider yourself a feminist and are well versed with the world of feminist academia, then you could possibly look at methods of applying such works to your campaigns and initiatives.

Measurement for any agency or brand is what indicates success. The same can be said of campaigns which aim to look at gender and equality. “Does your initiative impact laws, social norms, or institutional practices?” Such should be the questions posed in meeting rooms. With numerous indicators present, marketers can devise plans which attempt to measure the impact made. Such measurements may come in many forms, it could look at online opinion, change in consumer behaviour, it could measure changes in the wage gap or the number of women in senior management. Tailored to fit a specific need, any campaign or initiative which looks to make real changes can measure it in accordance with the metrics which it sets out for itself. By doing so, brands are less likely to be subject to criticism, as evidence of real change will exist, not only to boast in awards functions but to also impart real transformation in society.

Feminism, for the most part, has been the product of a privileged some, exclusive only to a particular class of women and men. Having excluded people of colour and people originating from lower economic backgrounds, western liberal feminism can be seen to be limiting. To simply adhere to western standards of feminism, would be to be tone deaf. Societies in Asia, Africa and the Middle East present circumstances which are almost unheard of in the West; having evolved differently, women and men face different issues due to their ethnicity, class, profession, and age, often these issues may overlap. A good marketer can identify problems which are faced by certain groups of individuals; aware of the various intersecting conflicts which one may be battling. Communications professionals may attempt to address them through devising initiatives and campaign tactics. Taking into account sexism, ageism, disability, and classism, marketers can produce quality work which reinvests in society.

Feminist campaigns or brand initiatives should not just be limited to placing bronze statues in front of the New York Stock Exchange or participating in the distribution of pink ribbons in October. Feminist campaigning can range from inclusive representation to product design. One does not necessarily need to trumpet one’s venture into feminist messaging, as the goal of feminism would be to normalise the notion of gender equality through the various mediums; as this may be accomplished not only through publicity stunts and shockvertising, but through other tactical means as well.

In attempts to represent all equally, taking into consideration narrative choices and being aware of the impact that one wishes to make, the strides towards egalitarianism would become less heaving. It is possible to produce feminist advertising without preaching. It is possible to represent people of all ethnicities, classes, ages, and ability, without caricaturing the intent of the message.

Edging on becoming a trope, what may look like on the surface level, a feminist campaign, may not necessarily be feminist in its intent. It is essential to take note of the purpose of feminism and as to why it should not simply be considered as a blanket communications strategy. Feminism is a multidimensional cause which looks to comment on and dissect the relationship between society and gender, says Bell Hooks, a late feminist scholar. Feminist discourse looks at social relations and as to how it is mediated through language and texts, to thus form overall meaning.

As one attempts to comment on such complex topics, it is easy to miss the mark and produce work which does not adhere to feminist values.

A fad may be characterised as something that garners momentum over a set period, only to later lose traction, to be forgotten in the farthest corners of the internet. To let feminism suffer the fate of a fad would be one of the most tragic events of history, as it stops society from its progression towards equality. So as marketers, we need to climb down from our top floor offices and see the world for what it can be and should be. That which presents an equal opportunity for all, free from gendered oppression.

Divya Ariga is a Dubai Lynx Student Award Winner. She has studied Advertising, PR and Media at Middlesex University in Dubai. Opinion expressed in this piece belongs to the writer.