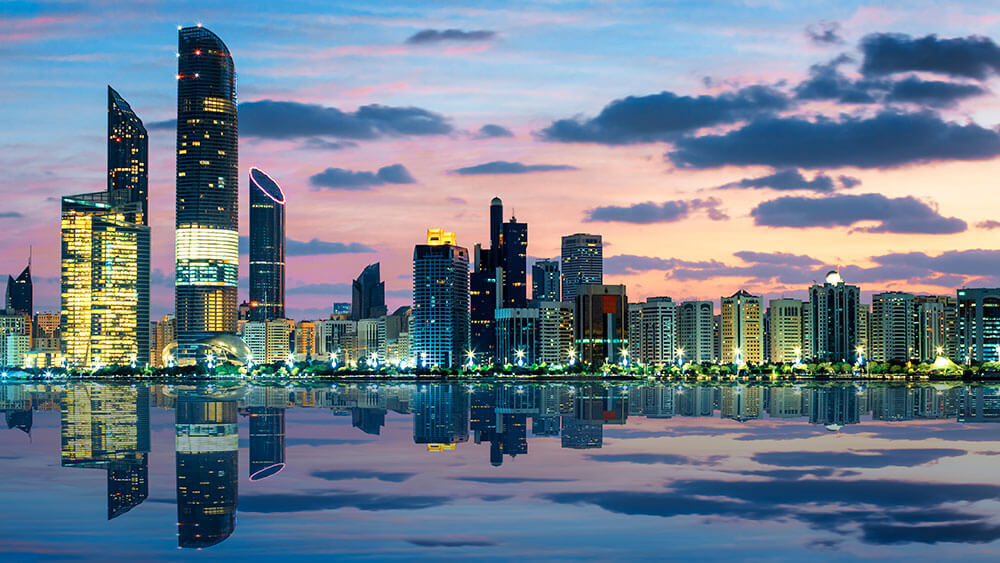 Following the issuance of a law in September 2021, by His Highness Sheikh Khalifa bin Zayed Al Nahyan, Ruler of Abu Dhabi and President of UAE, the Creative Media Authority (CMA) was established. The emirate launched the authority with a mission to accelerate the growth of Abu Dhabi’s multidisciplinary creative sector. The entity is one of the many milestones in the emirate’s AED 30+ billion investment strategy to expand the entire Culture and Creative Industries.

Communicate discussed the authority’s approaches to attracting and building creative talent in the emirate with Director General at Abu Dhabi’s Creative Media Authority, Michael Garin during the Top CEO 2022 Awards and Conference. 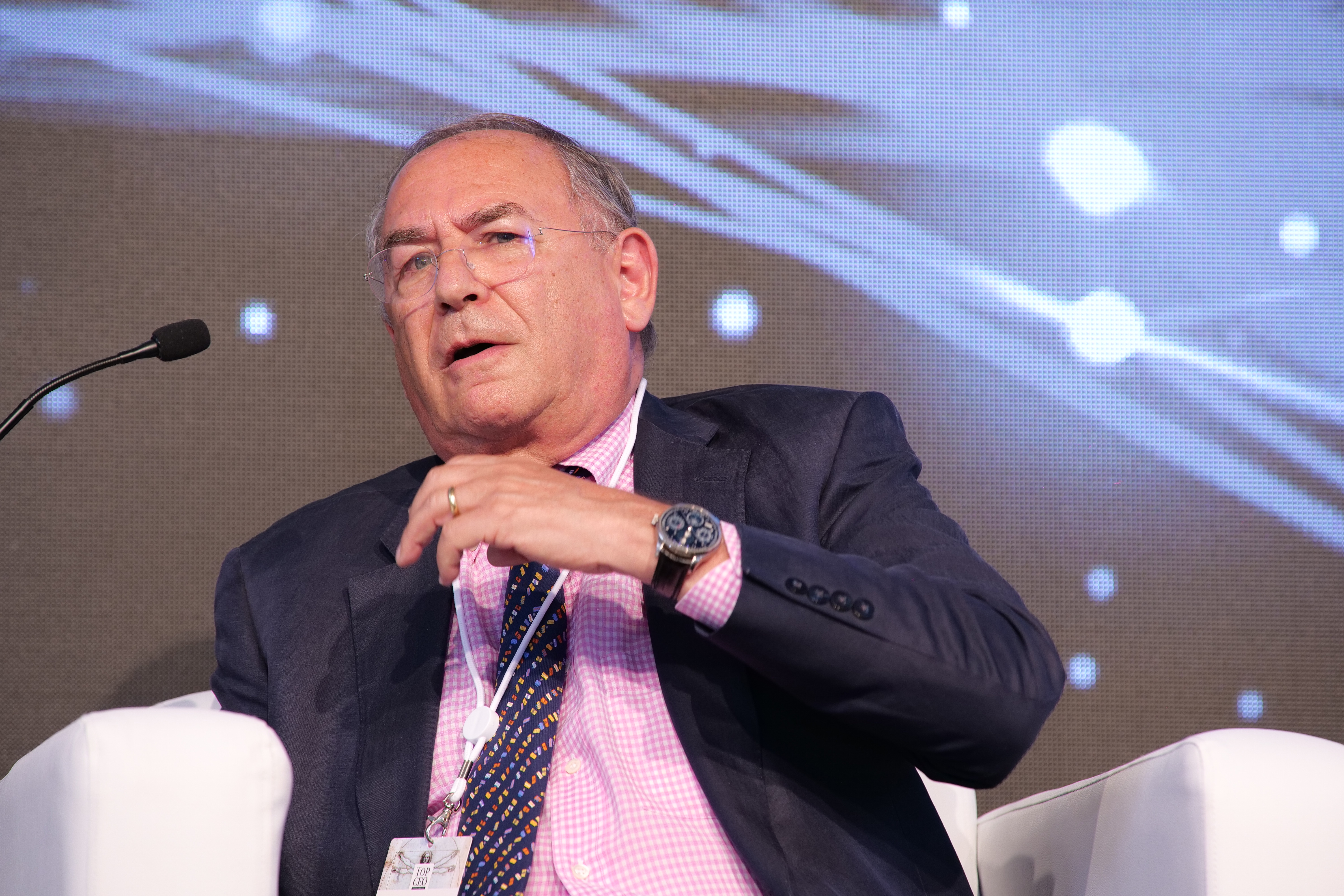 What influence do you think the creative industry has on the development of the UAE?

How is Abu Dhabi planning to boost the creative community to further accelerate the growth of the sector in the country?

What we’re trying to do is eliminate existing regulations that have served, possibly at some point in the past some valid purpose, but today actually inhibits the growth of our industry. So, we're in the process of revamping and removing a great number of regulations to make it cheaper, easier, and faster for people to do what they want to do and develop their careers and their businesses.

How has the pandemic contributed to the creative scene in Abu Dhabi?

Ironically, the pandemic has been a boon to Abu Dhabi because we're only one of two jurisdictions in the world, the other being Iceland, which was able to maintain production throughout the pandemic. Thanks to the wisdom of the actions of the leadership, not only in the creative industries, but in Abu Dhabi generally, we were able to provide protection that mitigated the impact of the pandemic. The ultimate demonstration of this was the day of shooting on the set of Mission Impossible. We had over 1200 people on the set and not a single case of COVID-19. And that sense of safety, which is not only health, but safety because of the national security that exists here in Abu Dhabi has become a magnet for production that in a way that we've never seen before.

Let’s talk about the evolution of work culture. What is your organization doing to promote efficient work ethics?

It’s a very simple ethic, which is the empowerment of individuals. As CEO, my philosophy is if you treat people like children, you're going to see a lot of infantile behavior. If you treat people like adults, they'll rise to the occasion and demonstrate that they're worthy of their responsibility. So, I tell people, that I don't care what time you show up for work. I don't care if you show up for work or do your work from home. All I care about is that you do your job. As a result, I see a lot of emails at 11 pm and a lot of answers at 11:15 pm. This is why both the organization's image and the nation’s have flourished. People are always proud to demonstrate that they're worthy of the responsibility that they've been given.

In an Emirate like Abu Dhabi, which in comparison to Dubai has been a little restricted, what is the authority doing for the Generation Z?

Dubai is much more liberal, in terms of the people who live here. But unless you're in this business, you wouldn't know that it is much more conservative and much more restrictive in its script approval and censorship. Abu Dhabi is exactly the opposite. The government and the leadership is in a way, far ahead of the people in many respects. So, we don't really have censorship, what we have is the reluctance of the audience to go and see certain kinds of content. The new technologies mean that people no longer are seeing the content, on television screens or in movie theatres, but they're seeing it on their phones, computers or tablets. We need to give a new voice to this new generation and in Abu Dhabi we've been running programs, because one of the things that really bothers me is that from the outside, our industry looks easy. But they don't understand the work, the training, the dedication that goes into achieving excellence. And so, you know, shooting a five-minute video and getting 100,000 or a million views is irrelevant to me because you can translate that into long-form content. And so, we invest a lot of time and effort in helping people who want to achieve that level of expertise, which is a multi- year process and is very rigorous. Which is why we are training the generation to put in that hard time and rigorous effort.

What is Abu Dhabi’s approach to hiring talent for the creative industry?

Our industry has developed mechanisms over the decades to achieve this is to separate the people that are attracted to the glamour of the industry, which by the way, is a misconception and those who are serious. It's not that glamorous of a business when you're on the inside. We first hire people for an internship to determine how serious and dedicated they really are. Once we're convinced of their efforts, we hire full-time. We're investing a great deal of time and resources in developing these people and if they're not serious, we choose to open the floor to the hundreds of others who are.