Google unveils a list of the most visited locations across the MENA region. The list has been traced from the Street View on Google Maps that offers panoramic, street-level imagery of the world, allowing users to experience places, right from their computer or phone. 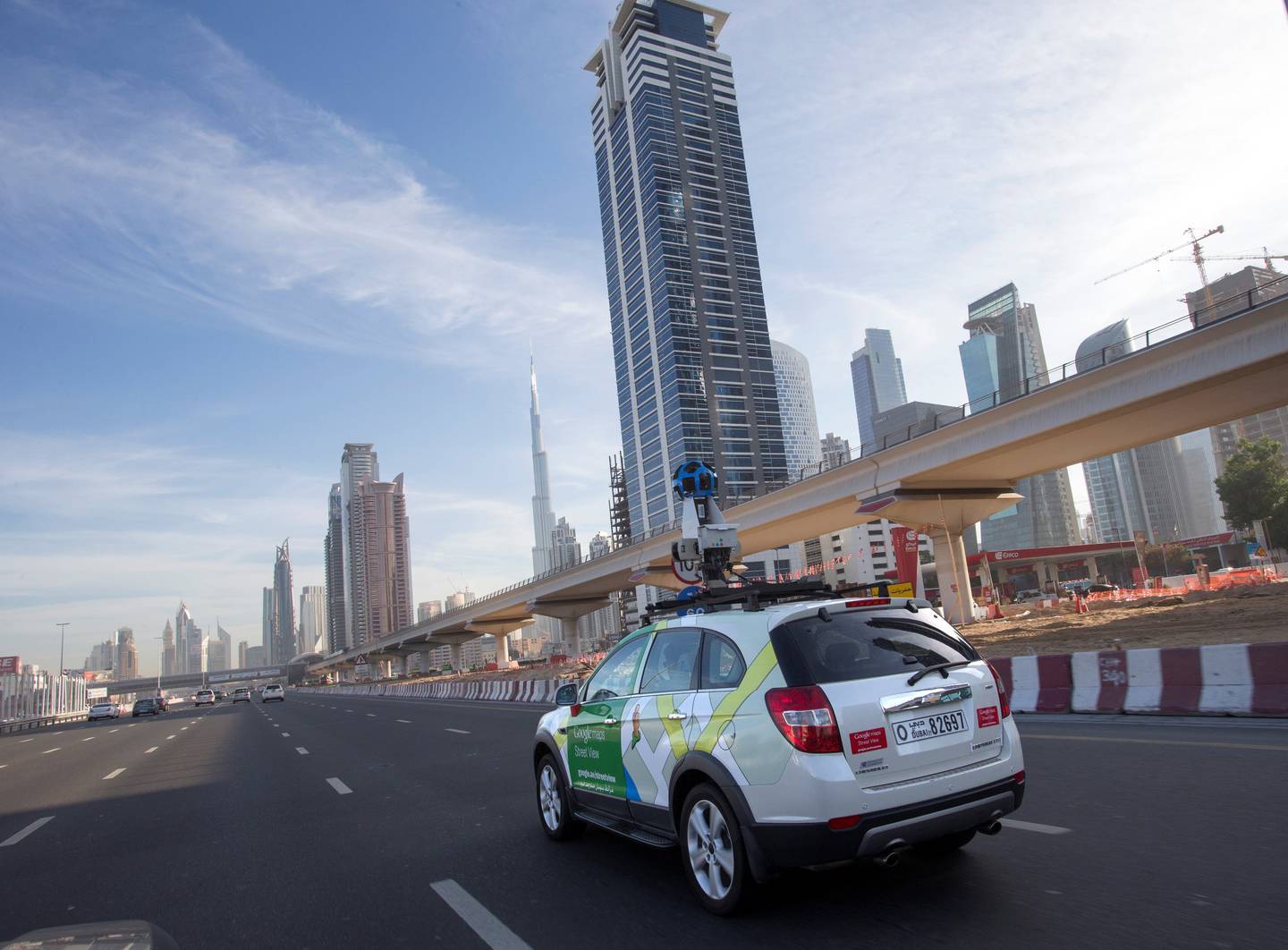 Google uses Street View imagery to capture 360 images of places around the world to help people keep discovering, including the Middle East & North Africa’s diverse landmarks. Street View was first launched in MENA in 2013 in the UAE and has since helped people explore the region virtually including in Jordan, Tunisia, the UAE, and more. The Pyramids of Meroë is one of the most recent Street View projects.

Most of the images for Google Street View are collected via cars, but in 2014 in Abu Dhabi, the task was given to an animal — a 10-year-old camel named Raffia who walked through the desert around Liwa Oasis with a Street View camera on her back.

The ten most popular places on Street View in MENA over the past year were: 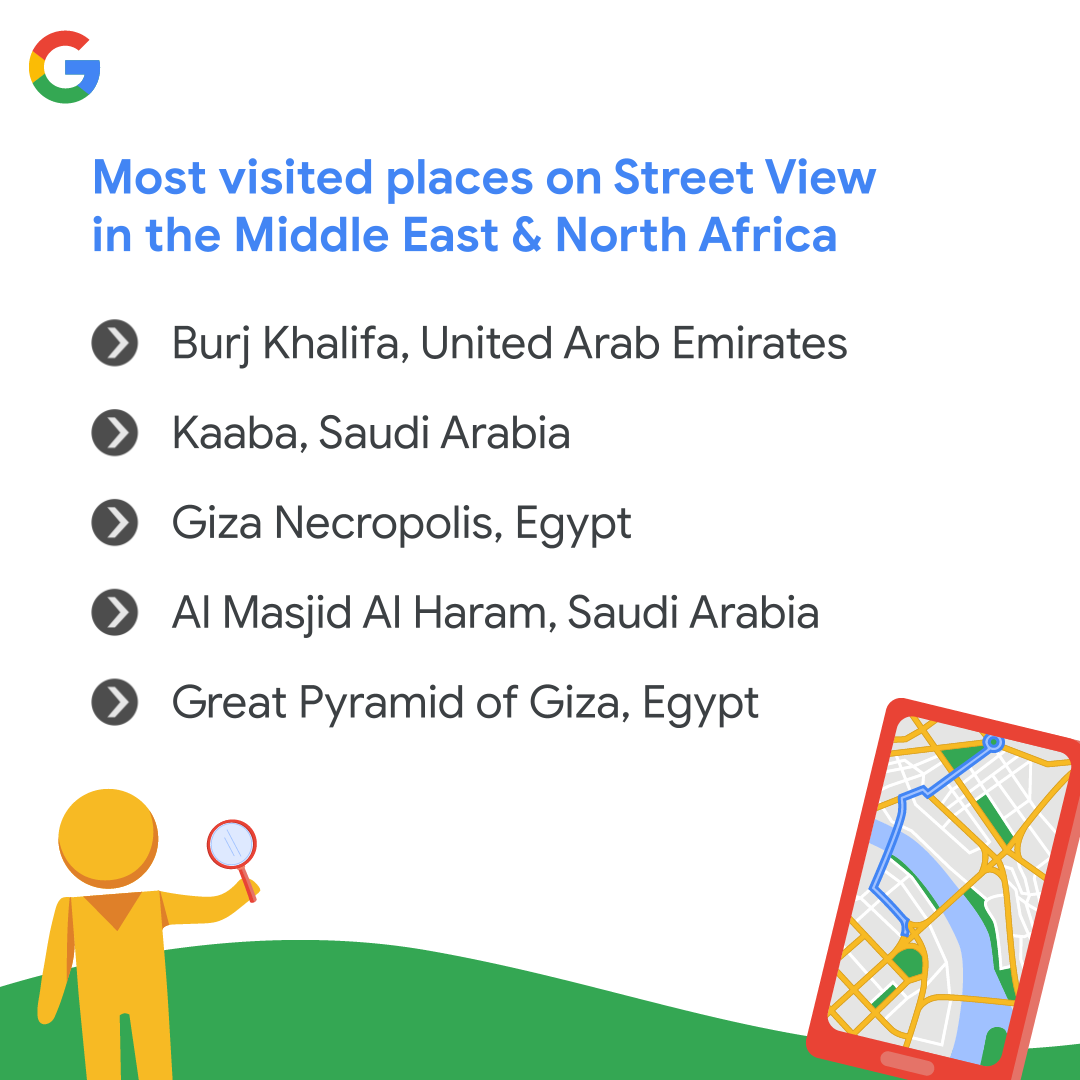 Globally, over the last 15 years, Street View cars have traveled over 10 million miles – a distance that circles the entire globe more than 400 times - and collected more than 220 billion images. On Google Maps Street View, viewers can also look into historical images for some of these locations to see how they’ve changed over time.