Gaming as a Mainstream Media Identity
Insights Industry
Back

Gaming as a Mainstream Media Identity 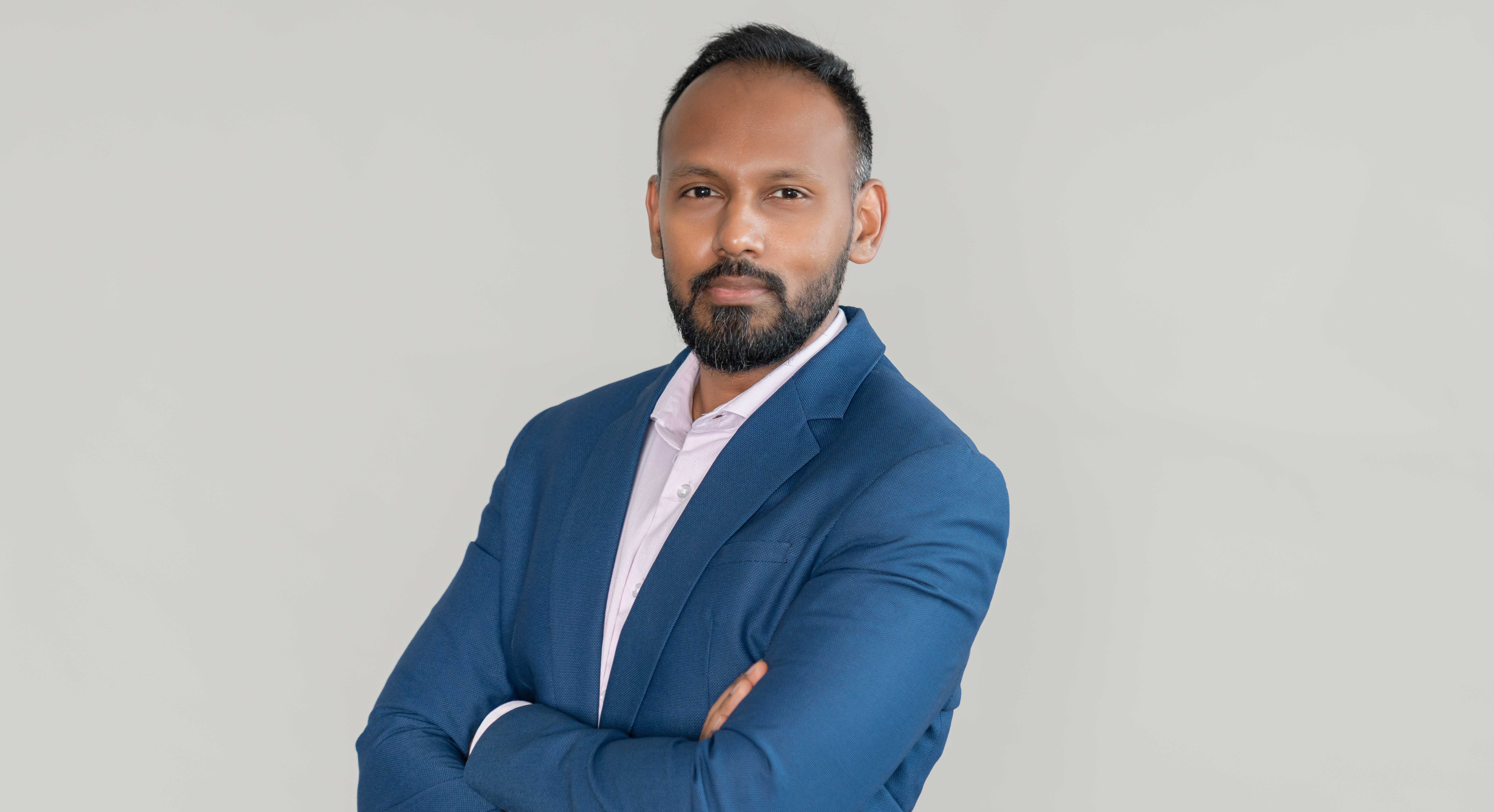 The sun has been steadily rising on the gaming space; a future, if not a present, with lives truly lived in the gaming world, is not distant as implied in the popular Netflix series "Black Mirror."  There have been questions raised regarding the robustness of [gaming's] growth trajectory, considering the return of normalcy in a post-pandemic world.

However, the recently released PWC entertainment & media outlook report 2022-26 predicts that video games revenue (excluding e-sports) will reach a whopping $235.7 billion in 2022, growing at 10%. The MENA region is one of the fastest growing markets with MENA-3 (Saudi Arabia, United Arab Emirates, and Egypt) gaming revenue rising to $3.14 billion by 2025. While there is unanimity with regard to the overall potential of the gaming sector, there are fundamentally different perspectives on what is to be defined as the gaming market.

As the gaming space has evolved, it has unarguably been consistent in one thing – disrupting the worldly view of itself.  As the pandemic erupted, there was a 200% increase in people aged over 60 searching for games. Around 70% of the video game revenue is fueled by social/casual gaming and 55% of women living in the UAE play PC games. This gaming interest beyond stereotypes, points in a single direction: gaming has grown beyond a subculture of tech geeks into a mainstream identity.

But, what does the future hold for the sector? I hypothesize that the gaming business has farther-reaching implications in entertainment and media than any of its existing dimensions; and that this is driven by seemingly independent but soon-to-converge forces.

Twitch remains the undisputed top-of-the-shelf live streaming platform for gameplay. It clocked in a revenue of $2.1 billion in 2022, growing at 41% year-on-year basis, faster than the overall video game industry itself. In its current form, the creator broadcasts her gameplay on Twitch to a strongly engaged audience. However, this is about to change fundamentally and transpose audiences from live stream to live gameplay with their favorite streamers, based on what is coming next – 5G.

The gaming industry has multiple stakeholders, starting from gaming hardware and software providers and leading finally to e-sports, gaming arenas, and streamer networks. The disruption on the cards is apparent with the advent of 5G and hence, cloud gaming. Cloud gaming will allow players to access and play video games over a live-streamed connection. As a result, a power shift is coming. Live streaming will give way to social live gaming, making data centers the new consoles. Expect Twitch to build live gaming features along with its live streaming capabilities. We are talking about micro gaming communities and game launches on Twitch, ultimately making it the destination and not an ancillary space.

Co-creation is the next wave of storytelling. Increasingly, the audience is keen to break into the maker’s side and co-create experiences that they would like to control and be surprised by, at the same time. Herein lies its appeal as an alternative to one-sided entertainment and media channels. Expect acclaimed scriptwriters and directors to develop gameplay.

What does this mean for brands?

A future when all of these forces come together and when you add the fact that 50% of Gen Z watch 8 hours of live stream every week on average, brands have a challenge in their hands, to communicate authentically and natively. In the recently released "Twitch Attitudes towards Advertising" Report 2022, 64% are likely to consider brands that support their favorite streamers and 99% of Twitch is made of micro streamers with 50 or less average viewers as per a recent report. Brands have to look for newer ways of reaching these high-value audiences.

New live streamer-focused platforms like inStreamly provide a result-oriented alternative for brands in the MENA region. LPS and inStreamly's partnership is a media+technology tool that aggregates the reach of multiple micro streamers in the MENA region for brands and allows brands to display non-intrusive in-built rich media in game streams. We combine the inStreamly capabilities with the community power of LPS’s 400+ growing network of MENA streamers across the region.

It is important that brands capture the gamer's attention value while measuring its relative spend ROI vis-à-vis existing media channels. This has often been the bane of e-sports sponsorships and direct game publisher advertising as the inventory is limited. The LPS-inStreamly outcome is a highly optimized cost-per-result campaign in comparison.