Following allegations on Sorrell, WPP is on a quest for a new CEO
Insights Industry
Back

Following allegations on Sorrell, WPP is on a quest for a new CEO 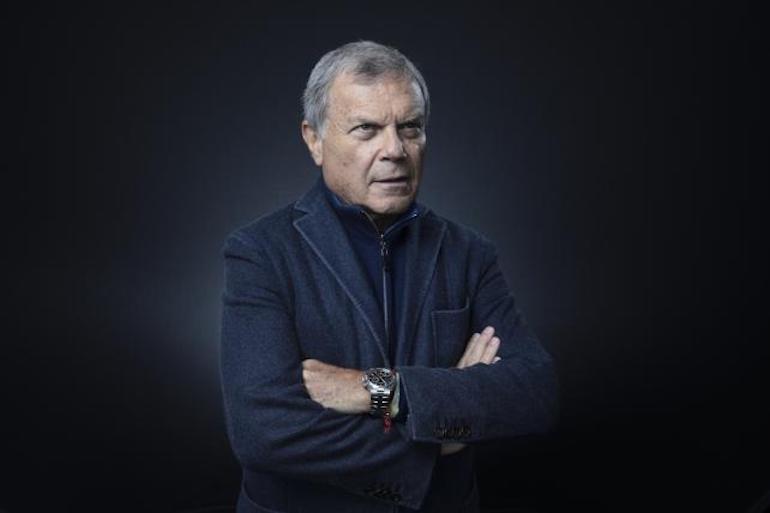 Martin Sorrell stepped down as CEO of WPP following an internal investigation into misconduct, ending a 33-year career at the world’s largest agency holding company.

In a statement, Sorrell, 73, said he had decided it was best for him to step aside in the interest of the company, clients, shareholders and all other stakeholders. “As a founder, I can say that WPP is not just a matter of life or death, it was, is and will be more important than that,” he said. “Good fortune and Godspeed to all of you…now Back to the Future.”

Sorrell also told employees he would be available to them and to the board “in the coming period”.

In a statement, WPP said: “The previously announced investigation into an allegation of misconduct against Sir Martin has concluded. The allegation did not involve amounts that are material. In accordance with his at-will employment agreement, Sir Martin will be treated as having retired on leaving WPP, as detailed in the Directors’ Compensation Policy. His share awards will be pro-rated in line with the plan rules and will vest over the next five years, to the extent Group performance targets are achieved.”

Sorrell said succession plans had been in place for some time. He said in his statement that Read and Scott “are well qualified and experienced in the Board’s opinion, to deal with the geographic and technological opportunities and challenges our industry faces.”

In an email to employees, WPP added that the board will consider internal and external candidates for the CEO role. The company said there is no set timeframe but that the search will be concluded “as quickly as possible”.

Sorrell’s sudden exit comes less than two weeks after WPP disclosed it was investigating allegations of misconduct. In a statement on April 3, the board said it had “appointed independent counsel to conduct an investigation in response to an allegation of personal misconduct against Sir Martin Sorrell, Chief Executive Officer of WPP. The investigation is ongoing. The allegations do not involve amounts which are material to WPP.”

A person familiar with the matter said earlier this month the various mentions of alleged “personal misconduct” and “financial impropriety” in statements by WPP and Sorrell referred to the same thing. The agency giant was looking into an allegation of personal misconduct “which may have some minor financial implications,” the person said.

Following WPP’s statement about the investigation, Sorrell said in his own statement that he rejected the allegations “unreservedly”.

Read took over digital agency giant Wunderman in 2015. He had long been rumored as a potential successor to Sorrell. Scott is a 19-year veteran of WPP. He has held roles including chief operating officer for WPP Europe.

WPP, in December 2014, named Quarta to its board as a non-executive director and chairman-designate. Quarta officially joined the board Jan 1, 2015 and formally became chairman after WPP’s June 2015 annual meeting.

Quarta at the time of his appointment also served as chairman of IMI, an engineering business; chairman of Smith & Nephew, a global medical technology company; and partner at Clayton, Dubilier & Rice, a buyout firm. He earlier was chairman and chief executive at BBA Group and chairman of Rexel. The Times of London said his tough management style had led to two nicknames: “Give no Quarta” and “Bob the knife.”

Sorrell in 1985 first took a stake in Wire and Plastic Products, a British maker of baskets and household wares, following his search for a public company through which to build a worldwide marketing-services company.

The company adopted the name WPP Group, later shortened to WPP. It grew into the world’s largest agency company, with 2017 revenue of $19.7 billion and 134,413 employees.