Marketing still outperforms many other industries globally on DEI. 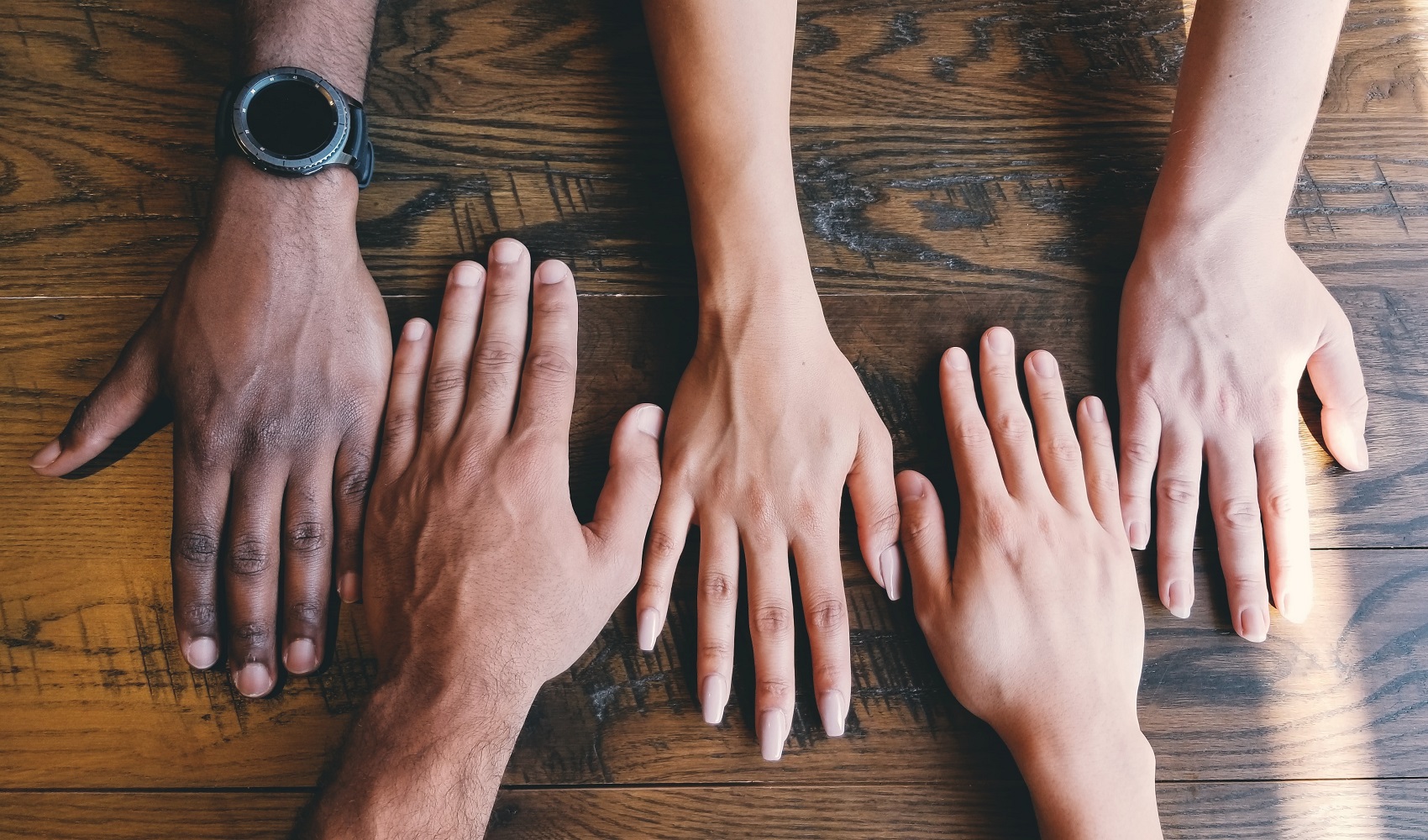 Initial results from the first-ever Diversity, Equity, and Inclusion Census of the global marketing industry have identified key challenges around family status, age, and gender as well as ethnicity and disability.

It found clear gaps in lived experience when these groups were compared to the industry average, both in individual markets and globally. For example, on Kantar’s Inclusion Index, which is generated by asking questions about people’s sense of belonging, the absence of discrimination, and presence of negative behavior, men scored at 69% compared to women at 61%.

Despite these serious concerns, the marketing sector still outperformed every other category that has been analyzed by research partner Kantar, scoring an overall 64% on the Inclusion Index, ahead of the next highest sector, Health & Pharmaceuticals, on 60%.

The results are based on more than 10,000 responses from 27 markets around the world conducted from June to July 2021, with the online survey identifying not just the demographics of participants but also their sense of belonging, experience of discrimination and demeaning behavior.

This final statistic reflects a key finding from the Census – that women’s experiences are notably poorer than men’s. There is also strong evidence of a gender pay gap in some markets. In the US and Canada, for example, the gap is worst among industry starters with a 13% gap in the US and a 20% gap in Canada.

There were similar findings for ethnic minorities, who score lower on key questions such as “I feel like I belong at my company” than ethnic majority groups in nearly all markets. In the US, 17% say they have faced discrimination based on their racial background. In a number of markets, this is also reflected by a pay gap. However, in many markets surveyed, ethnic minorities or foreign nationals reported being paid more than the ethnic majority.

In an industry struggling to find the right talent, the lack of diversity and inclusion is a serious concern with 17% saying they were likely to leave their current company as a result of the lack of inclusion and/or discrimination they had experienced. 15% said they would leave the industry. The Netherlands was the best-performing country on this issue, with 9% saying they would find new employment within the industry.

“This has been a Herculean but long-overdue effort. For the very first time, we hear and see the marketing industry in all its different facets and nuance. There is a confidence and strong sense of belonging that rings true of the marketing industry. But there are significant minorities in all countries saying they witness negative behaviors and discrimination on account of their age, family status, gender, ethnicity, race, disability, mental health, sexuality… such that one in seven considers leaving the industry. No company or industry can ignore this; a line has been drawn in the sand and we now know where progress must be made. The onus on us all now is to work together to make our industry fairer, more diverse, and more inclusive – and to measure our common progress in a second wave in the Spring of 2023,” said Stephan Loerke, CEO of the WFA, in a statement.

Other key findings include:

The Census was designed on the basis of the UK "All In Census" conducted by the UK Advertising Association, ISBA, and IPA in March 2021 (whose results are not yet part of the global survey) and was actively supported by companies including Beiersdorf, BP, Diageo, GSK, Heineken, Havas, Just Eat, m/Six, Omnicom Group, Reckitt, and WPP.

Details of the findings covering the US and Canada will be announced at Advertising Week New York on October 18. The session can be viewed by registering for a free digital pass on this link. The full findings will be shared with each participating market later this month with the full global overview with detailed analysis published later this year. The results will also feed into the work of the WFA Diversity and Inclusion Task Force as well as national action plans led by WFA national associations around the world.

“This research represents a critical first step in holding the industry accountable to something many claim is important for their companies and brands: diversity, equity, and inclusion. For decades, we have watched as companies and industries pledge to do better, and for many, this pledge has not had a meaningful impact on their lived experiences, including their safety and ability to earn a living in an environment free of discrimination. I am thrilled to see this first start and benchmark data. Our message to the industry for wave 2 is clear: Put your measurement where your pledge is,” said Belinda Smith, CEO Americas m/Six and Global WFA Diversity Ambassador.

“Whilst there are some positive takeaways, the research does highlight that for many individuals, the marketing industry is not as inclusive nor as welcoming a place as we know it needs to be. Through some of our wider work with the WFA, we’ve been exploring the power of representative creative output and we know that that starts by listening to representative voices and having diverse opinions from our teams. This first in-depth survey to look at both the diversity of our global industry and also how included people feel within it is a critical step towards moving us forward – of course, what we now need is continued and greater action to ensure the results are stronger when we next see them,” said Jerry Daykin, Senior Media Director, EMEA at GSK Consumer Healthcare Marketing and WFA Global Diversity Ambassador.

“There is only one limitation to sustainable growth: Talent. If we want to be an attractive industry to thrive in, we must listen, acknowledge, and act upon the problems of those who are at the heart of the advertising & comms world. With this first-ever industry ambition in the shape of the Global DEI Census, we now know exactly where the issues lie and, at the same time, we are presented with an opportunity to overcome the biggest challenges. It was wonderful to see the industry so united around such an important topic! A very special thank you to the ones who participated and spread the word - and to the ones who are now listening,” said Tamara Daltroff, President of Voxcomm, the global association representing agencies.

“The marketing industry shows itself to be relatively progressive at first glance. But scratch beneath the surface and there is a myriad of stories of suffering. Common themes arise again and again; discrimination against caregivers and the old and the young, women and minorities living poorer work experiences, and stark inequalities between cohorts and countries. This survey shines a light on those stories so that action can be taken to address them. There is a business and moral imperative to do so,” said Gareth Rees, Head of CX Partnership Services - Insight Division at Kantar.