Finyal Media's Leila Hamadeh : "Our Mission Is To Portray The Elegance, Power, and Beauty of The Arabic Language"
Insights People
Back

Finyal Media's Leila Hamadeh : "Our Mission Is To Portray The Elegance, Power, and Beauty of The Arabic Language" 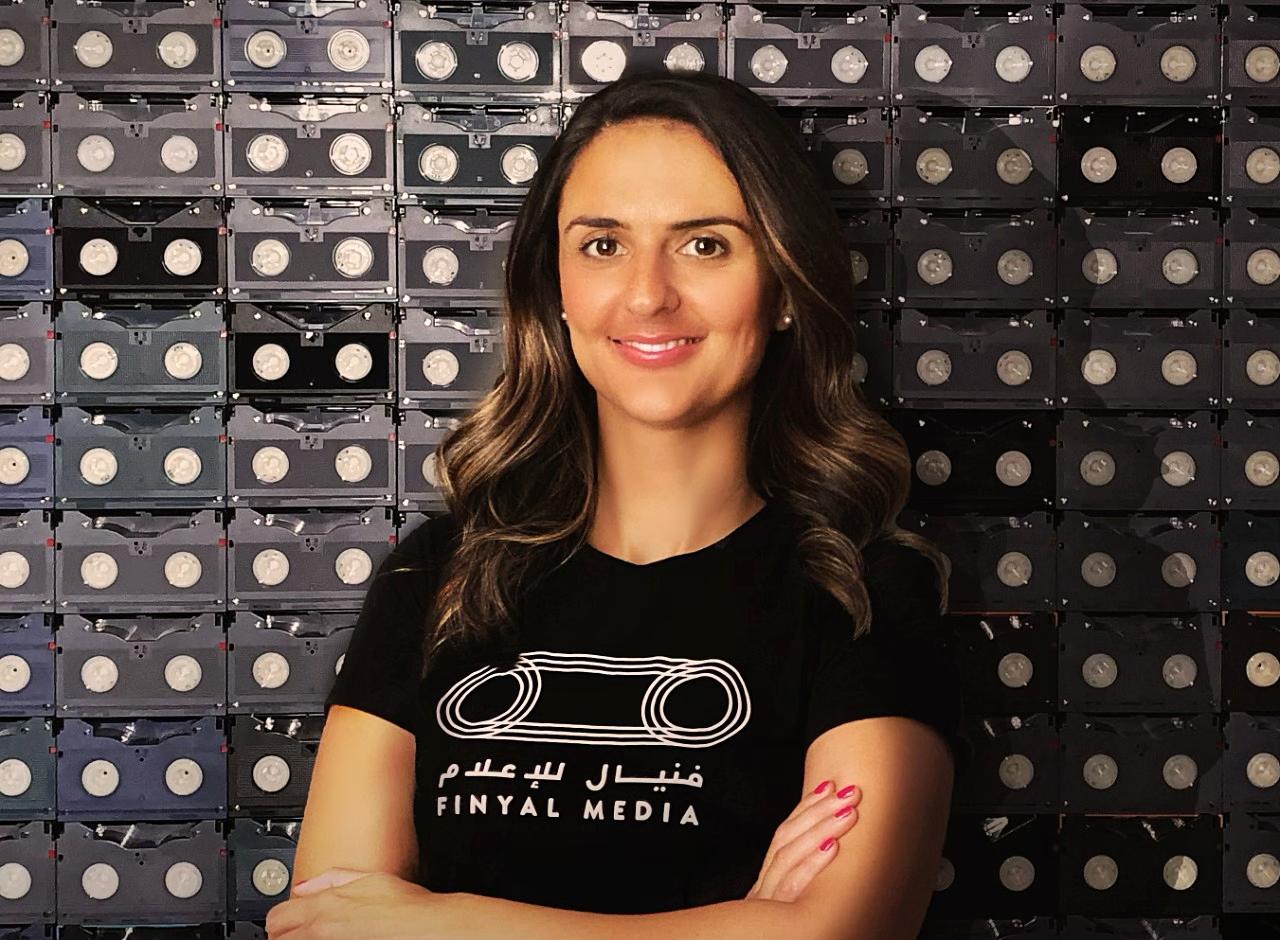 In late February of 2021, regional podcast network, Finyal Media achieved a major milestone as the network hit five million downloads. Communicate spoke with Leila Hamadeh, Co-Founder & Chief Executive Officer at Finyal Media, to learn more about the hallmarks of Arabic podcast content and its evolution in the region.

The greatest thing about the podcasting world is that it presents an open book for any and all kinds of content. Beyond the tying thread of content being produced in the Arabic language, podcast content in the region is highly varied and caters to many audiences, with a litany of different formats, structures, approaches, and genres. The hallmark is the same as it is for content anywhere in the world – that stories that feel authentic, are presented in an engaging way, and are relatable will inevitably manage to capture a larger, and more invested audience. That is the way we look at everything we do – not bound by specific limitations, but focused on answering key questions of “is this true to the experience of Arab Youths? Does this story speak to them?”

How has Arabic content evolved in the podcasting medium?

The medium has evolved dramatically in just a few years and will continue to do so year-on-year as more and more audiences discover and engage with it. The most significant evolution lies in creators taking more chances to try new formats and finding new segments of audiences with particular interests that can be catered to. Last year, we produced the first-ever original scripted drama podcast in the region called The Basement and the response has been incredible. Many creators have found similar success by trying new things and presenting content that is, above all else, true to them. This is the continuing evolution that will ensure that the medium grows for a long time.

In your show 1001 Nights, the content has been carefully crafted to cater to a contemporary audience. What do you mean by this exactly?

1001 Nights presents a collection of classic stories from over a thousand years ago. And while many of the elements contained in these stories are timeless – which is why they have endured and remain popular – there are also a lot of elements that have become outdated and are no longer in-line with modern audiences’ tastes, sensibilities, and values. This is where our development on these stories come into play – how to update the storytelling to better match the expectations of a contemporary audience, how to modify and adjust ideas to best represent the ideals and values that we, as a consciously-minded, responsible global community should be striving for, and how to ensure that we can remain true to the original essence of each story while making the language, themes, and story beats relatable to the youth of today.

Since your content is mainly in Arabic, do you focus or take special attention when it comes to the differences in Arabic dialects in different regions? Or is that not a concern for young Arabs today?

Part of what we strive for in our mission is to create engaging and authentic Arabic content, and to also portray the elegance, power, and beauty of the Arabic language – the preservation of the language and its viability as a communication method for thrilling, entertaining, and relevant stories is very important to us.

For that reason, many of our fictional shows are developed and produced in classical, formal Arabic (Al-Fushā), a treatment that has allowed us to create content that is not only relevant to the entire Arab community, regardless of region, but also instills a sense of preservation and pride in the language.

For our fictional content that is set in more modern times and/or is geared towards presenting realism, we tailor the language to the story itself – the setting and the characters. For our scripted series The Basement, for example, the Cairo-set series was fully written and produced in the Egyptian dialect with an all-Egyptian cast. Our upcoming series Al-Silah, which is set in Saudi Arabia, will be acted out entirely in the Saudi dialect, with special attention paid to authentically portraying the subsets of dialect differences for different characters from different parts of the region. Ultimately, our goal is always to portray language as authentically as possible.

What challenges do you face when it comes to producing a fictional Arabic podcast series?

The key difference in producing fictional content for audio vs. video is that the lack of a visual element poses an ever-present challenge of how to best tell an evolving story that you can’t see. The old saying of a picture being worth a thousand words rings very true to us in that, without the ability to simply show an image, we have to find creative ways to 'create' the image in our audience’s minds using SFX, music, and dynamic acting.

The other key challenge we face lies in the fact that we are, in many ways, pioneering a new way to tell fictional stories in a medium that is still nascent – meaning that as we continue to create content and produce series, we are also tasked with building a talent pool that we help develop the skills necessary to create said content. From voice actors to writers and directors, creating fictional podcasts is unlike any other form of production, and we must always balance our own ambitions to provide more content with the time needed to nurture and build a roster of talent across the region that will be able to do so for years to come.