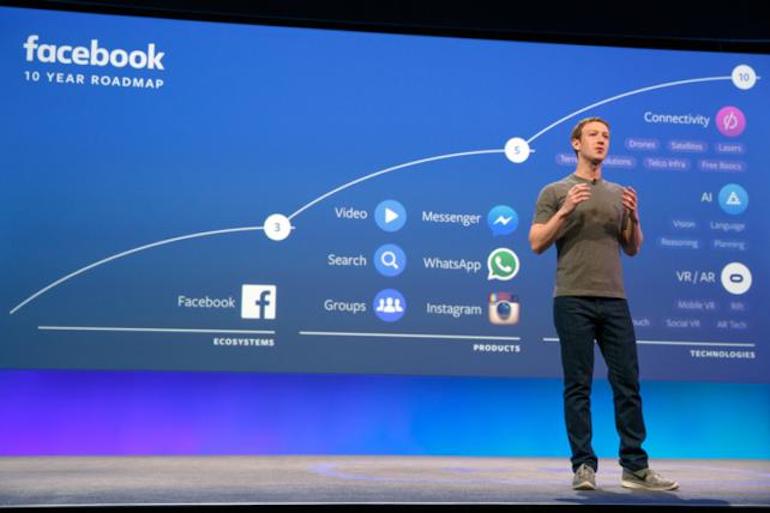 Facebook is refining its ad measurement offerings to give marketers more information about their campaigns on its ad platform.

On Tuesday, the social network announced an expansion of partnerships with third-party ad tech companies, promising better quality data. Facebook said it was trying to give marketers a more accurate grasp of how ads on the social network compare to other media like television.

The focus on metrics has added significance since Facebook uncovered flaws in how it had been reporting data to marketers, giving them, sometimes, inaccurate numbers on elements such as video viewership. The ad industry’s biggest players have subsequently been asking not just Facebook but rivals like YouTube, Twitter, Snapchat and Pinterest for independent verification of the data they share.

“One thing we’re trying to provide is more transparency around how advertisers are doing on Facebook,” says Fred Leach, Facebook’s director of marketing science.

The latest data updates represent another step by Facebook to accommodate advertisers and the partners they use to understand digital ad campaigns across the ecosystem.

It’s also a bid to compete better for ad dollars currently spent elsewhere. One of the company’s moves was to create a new marketing mix modeling portal online for third parties to compare Facebook and Instagram ads to ones that brands run in media like TV.

“Heavy TV buyers take all their media spend and can calibrate it against sales and understand which marketing channels were responsible for which components of sales,” Leach says.

Facebook wants to get brands beyond thinking about how many views their ads received and drill down into whether the marketing actually moves the needle for their businesses.

For their part brands often want to use measurement tools similar to the ones they use in their TV spending if they’re going to consider shifting budgets from TV.

Facebook also announced that it would expand its partnership with Nielsen and its mobile digital ad ratings and with ComScore to measure when ads were seen and by whom. Facebook is already using third-party firms such as Integral Ad Science and Moat. It just added DoubleVerify as a viewability partner.

“We will continue to make investments in these integrations over the coming months to meet marketers’ needs for transparency and verification,” Facebook said in a blog post on Tuesday, announcing the measurement moves.