Experts weigh in on the Huawei advert
Insights Industry
Back

Experts weigh in on the Huawei advert 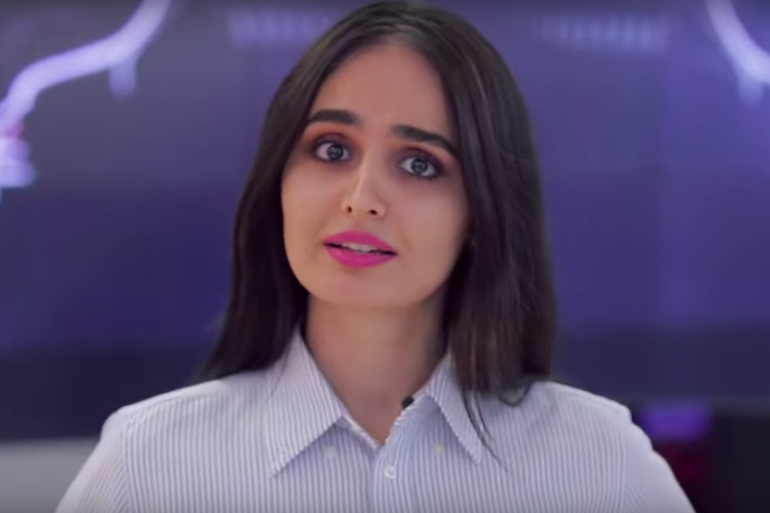 The video stars the two Internet celebs with Mo playing the role of an over-enthusiastic customer who knows all about the phone’s features and Lana playing the role of the salesperson who doesn’t need to do any sales because Mo is already excited and ready to buy the phone.

Read the review and feedback of the video here.

In light of this, we spoke to two experts: Jamal Iqbal, executive creative director of Cicero & Bernay – the agency, which runs the See & Be program for influencers – and Mahmoud Boksmati, CEO and founder of online influencer platform, The Influencer.

Jamal: If they set out to make a parody, they clearly succeeded. Unfortunately, it doesn’t look like they set off to make a parody. My answer is very simple: if you wish to make people laugh, at least be funny. This is neither funny nor believable.

Mahmoud: The context is all wrong.  MoVlogs and Lana Rose are both very famous vloggers and with loyal followers who are very familiar with the brother/sister dynamic, as most of their content features the playful pranks and shared appearances. The ad broke that dynamic and had them play fake roles with Lana posing as the saleswoman and Mo reading out a scripted storyline. They broke the golden rule of influencer marketing, which is authenticity. Another factor was the average quality production and storyline. It felt more like a TVC than a collaboration with influencers.

The use of influencers in this ad: was it needed? Does it add anything?

Jamal: An influencer, by the very definition of the word, ‘influences’. Nancy Ajram endorses Huawei. Nobody questions her endorsement. Do influencers add to the content? Yes, they certainly do. Were they needed on this? I wouldn’t be able to answer that because I don’t have access to the brand’s brief or strategy.

Mahmoud: They would have been better off not using influencers for this ad, as they [the brand] ended up undermining the credibility of the influencers involved and left us questioning if the brand can have an authentic conversation with consumers.

How could the brand or agency have used the influencers better?

Jamal: Mo Vlogs is clearly a very energetic guy. He’s into fitness, and sports, and cars. What communicators must realize is that sometimes it’s best to take a step back and think about WHAT it is, that made an influencer an ‘influencer’. Then try and tap into that special quality, creatively weave it into your product story and you’ll have a something awesome.

Mahmoud: They would have seen much better results if they have let the influencers speak in their own tone and engage with their followers the best way they know how. Giving this creative freedom to the influencers will allow the message to resonate with their audiences and giving the brand a more genuine message. Choosing the right influencer is essential to this kind of campaign, as they are meant to be opinion leaders and a natural affiliation with the subject matter. It is the brand’s responsibility to choose the right influencers who are relevant and have a natural affinity for their brand.