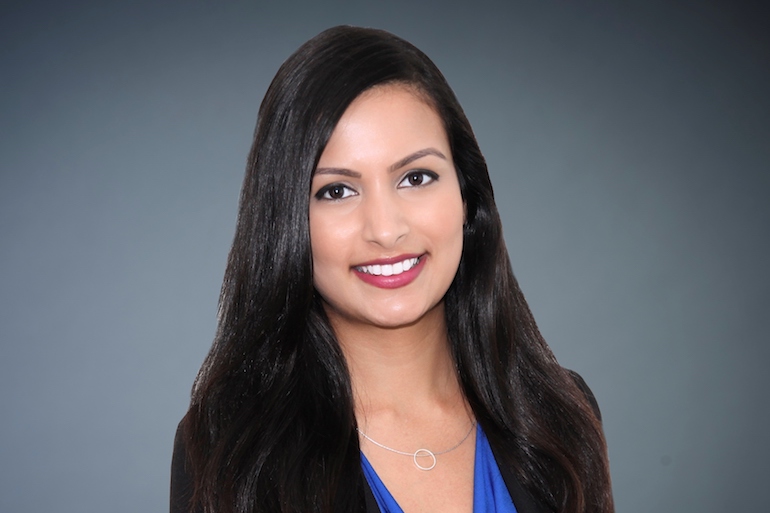 What do you think of when someone says Artificial Intelligence (AI)? For most people in the PR industry, it might inspire fear. Machine learning and AI automatically make us think that the logical reasoning and analysis function of our work can be taken away in an instant, and so can our paychecks.

By definition, AI is when computer systems developed by humans can perform tasks that normally require skills such as decision making and logical reasoning. Siri and Alexa are the “almost-there” versions of AI, but the technology we look forward to will be able to do much more.

The AI industry has already been making waves globally. Constellation research says that the AI market will surpass $100 billion by 2025 – that is almost ten times the size of the PR industry in 2017 ($16bn according to Holmes Report). By 2019, – which is just two years away – 40 percent of digital transformation initiatives will be supported by AI.

Corporates in the UAE and wider Middle East region will now start to look towards integrating AI into their systems and processes. And so, rather than taking away jobs, AI and machine learning technology will actually help the UAE’s skilled workforce do their jobs better and faster – complementing Public Relations professionals rather than competing with them.

The implications for the wider communications industry are far reaching.

Think intelligent data mining; a task that once used to take about four hours can now take one hour, leading to faster, more informed decision making and better outcomes. For communications professionals, work streams such as news summaries can be auto-generated with minimal supervision based on machine learning and AI technologies. That’s work that would take about four hours for an intern or junior employee to do.

The Associated Press is reportedly already using AI to compile earnings reports – an example of a structured form of content that stays more or less the same every time it is produced. Similarly, for corporate communications professionals AI could be used to generate structured content such as earnings releases and product descriptions.

AI is already being used for spam detection as well as classification of news and social media by certain media monitoring providers, with functions such as sentiment analysis and trend identification. As this technology develops further, media monitoring should become as intelligent as an actual employee at a PR agency looking at reports and forming conclusions that will help form their client’s communications strategy.

We all know that the most successful communications strategies are those that are based on a wealth of data and corresponding insights. With AI, these data-driven insights can be more nuanced and obtained in hours rather than days or weeks. Imagine a world in which a report can provide you with a holistic view of a business set against its competitors on several parameters, leading to an accurate analysis created in a matter of hours with intelligent data mining – how great would that be?

For crisis communications, AI could be revolutionary. Another United Airlines type of crisis could be avoided if data is collected and analyzed faster – there could even be predictive technology involved. Imagine not having to comb through thousands of social media posts to find the ones that are red flags – that’s what AI can do for us.

While some of the more traditional elements of PR such as media relations, constructing a storyline and developing a long-term creative strategy will not be replaced by AI, labor and time intensive work such as data collection, coverage reports and social media analysis can be taken over by AI. Research suggests that AI would free up time to do more analytical and strategic work.

All of this sounds exciting, but it is up to the PR industry to innovate and implement. The fear that jobs will be taken away must be eradicated, as there are a few things that AI cannot and will not be able to learn in the near future. Jobs will evolve, not disappear (for now). Specifically in the Middle East, cultural context, nuance and regionally-appropriate creativity is knowledge that only humans can have and act on. With the UAE Government leading the way, it is only a matter of time before corporates and their communications advisors begin investing in AI technology to make themselves more informed and efficient. And so, Domo Arigato, Mr. Roboto – we look forward to working with you in the near future.