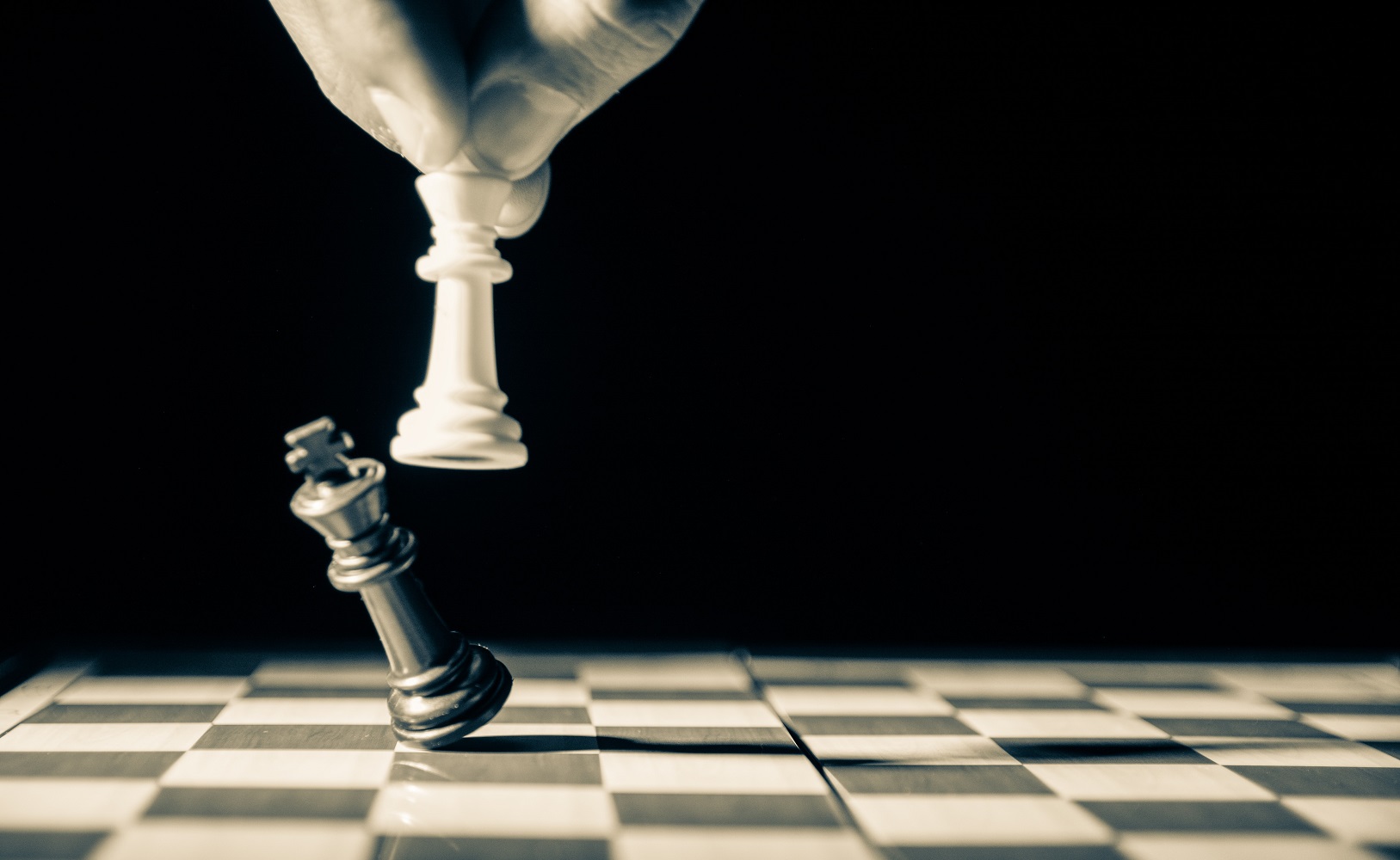 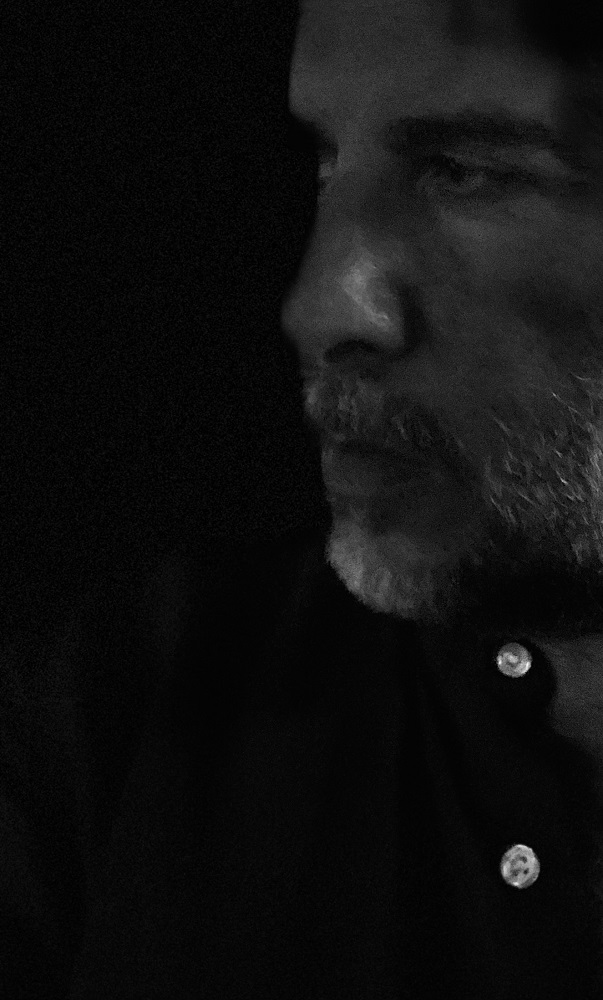 Chess, the 'game of kings,' is actually sexist!

The queen is, arguably and invariably, the strongest piece on the board. She's more agile, nimbler, more effective, and much more resilient than the king. Placed on the central square of the board, she can be prompted to gallivant horizontally, vertically, or even diagonally, while the overweight king is sluggish, inept, and ineffective with a limited ability to move. He sneakingly hides behind pawns whereas the queen flutters at ease wherever she pleases in a game where, clearly, mobility is the one crucial element of power.

Similarly, it’s obvious that this year is that of women - a fact that their ability to be simultaneously emotional and shrewd, capable, and driven should drive us to acknowledge. All around the world, women put their heels down and assert that they matter, showing that they play an equally important catalyst role, from business to home and everything in between. So, why do we say, “Content is king”? If this framing implies that content is the deciding factor and reigns supreme, then let us revisit the rules of semantics to reflect the prevalent, present-day environment.

Going back to our chess analogy, let’s address the other side of the coin. Why is the king so vulnerable compared to his counterpart? Chess may have been a platform using gender as a cultural marker for civilizational identity, in which case the king’s vulnerability may have well been reflecting the perception of men surrounded by strong females.

Today's reality of a genderless society, and the historical shifts in gender relations that led to it, are mirrored in content production. In its overspill state of short- and long-form formats, content has in fact become non-binary in that gender is a criteria that neither a content provider is judged on, nor that person declares relative to their subscriber base. It’s essentially the story itself and what that piece of communication connects with in each of us.

It may not be acceptable to change the rules of a famous board game today to recognize the dexterity of the queen; but it is appropriate to elevate the everyday, real-life queens of today to a level worthy of their merit, contribution, and aptitude. Harriet B. Stowe said, “Women are the real architects of society.” That could mean one thing: they’re the true ‘kings’!