Confessions Of An Advertising Recruiter: Tales From The Dark Side
Insights Industry
Back

Confessions Of An Advertising Recruiter: Tales From The Dark Side 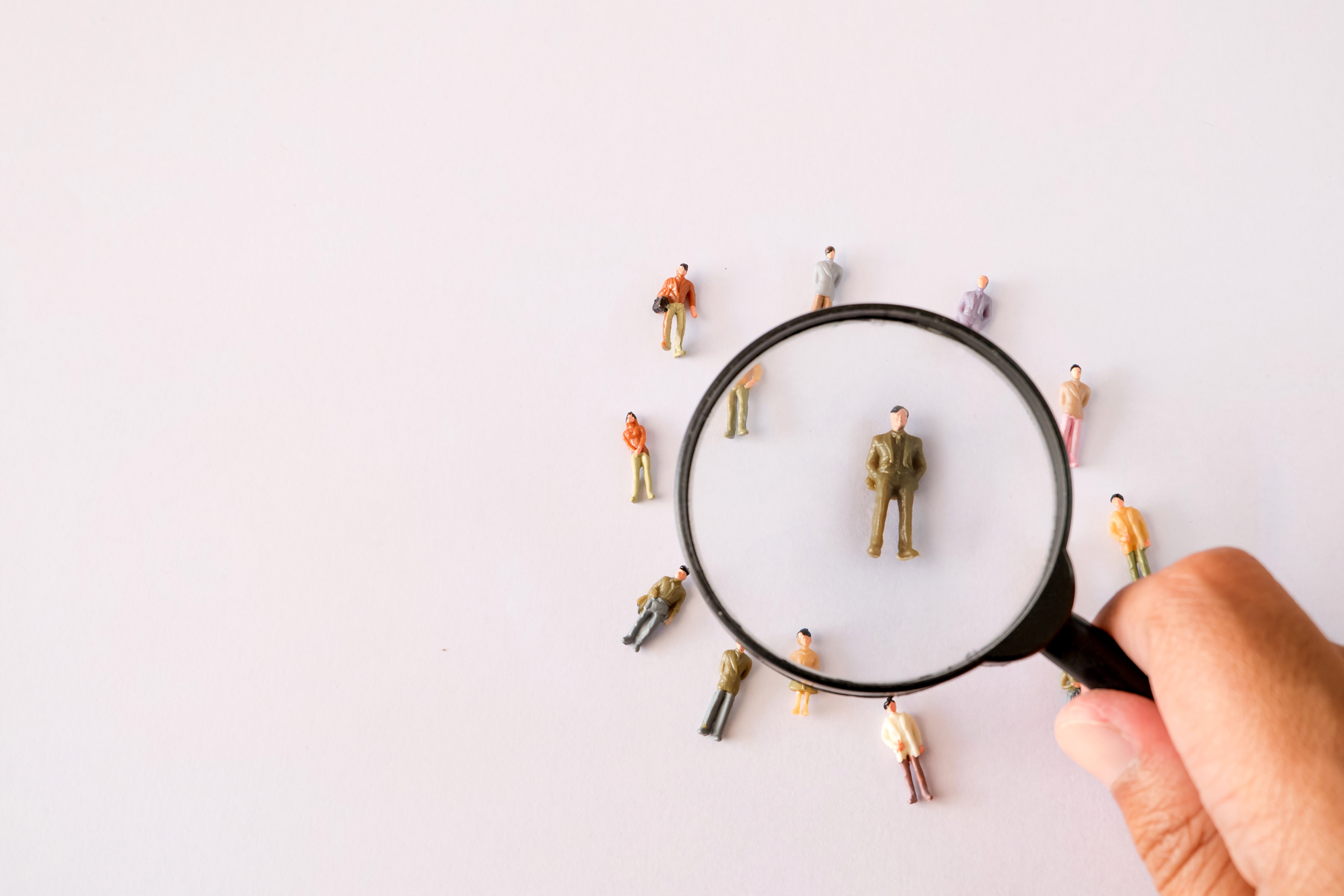 With a tighter candidate market and industries like tech firms and consultancies vying for advertising talent, mistakes in the hiring process are costlier than ever to agencies. I agree with 360i’s Jared Belsky’s recent article and know that we can “make it better, together.”

I’ve learned countless lessons from my 11 years of recruiting in the advertising industry. It seems that more teachable moments can be extracted from the difficult battles and losses than the victories. Let me share some of these lessons to better prepare you for the war on talent.

First, watch what you say. An independent Midwest agency and I both lost a great candidate who was literally signed, sealed and delivered because of a slip of the tongue of the agency’s CEO. The agency interviewed the candidate by phone and in person through a rigorous process with all relevant team members. I checked his references, negotiated an acceptable employment agreement for both sides and the candidate accepted it. The agency wanted to lock him in before presenting him to the client. The client meeting went well, and they gave him their blessing.

The agency’s CEO from the headquarters office in San Francisco happened to come to town soon after but before the candidate started. The candidate, agency CEO and another senior agency leader had a jovial congratulatory dinner but the next day the candidate called me and said he had to decline the offer. He explained that the CEO joked at dinner about words that were once considered acceptable which were now taboo, like the “r” word. The candidate didn’t tell him at the time but he has a mentally challenged son. He related the CEO’s comments to his wife, and they agreed he couldn’t work for such an agency.

The damage was done and no amount of spin could change the candidate’s mind. The agency had to eat crow with the client and the account was in serious jeopardy because there was a government mandatory review in a few months.

Then there’s the deadly counteroffer. Just Google the word counteroffer, and you will receive thousands of hits explaining why it’s bad juju. If a candidate accepts a counteroffer, his or her company will always wonder about the person’s long-term loyalty. The candidate already has a small door open in the mind about looking elsewhere. Most of these employees are gone anyway within a year.

In discussing counteroffers, it’s helpful to ask why it takes a gun to the head for an agency to give a valued employee higher compensation.

I learned this lesson the hard way early in my recruiting career. After months of interviewing and reference checks a candidate accepted an offer and signed the employment agreement. Three days later, he told me he decided to stay at his current agency because they made him an offer he couldn’t refuse. Back to square one for me and the agency. As predicted, the candidate left that agency within the next year.

I covered this topic in detail. There are some best practices. Discuss counteroffers early and frankly with the candidate during the interviewing process. Secure their genuine commitment when it is time to accept your offer. Walk the candidate through the resignation process with the decisive clarity that an offer has been accepted.

And there’s the Deep Throat reference. A candidate received a verbal offer from an agency but hadn’t yet signed his agreement. His agency caught wind that he was looking. The very next day after he received the offer, they threw themselves in front of his departure by giving him a 15% raise and promotion to department head. The new agency could not compete with that, and he decided to stay. Back to square one, again, after a month and a half of interviewing, reference checking and offer preparation and approval.

One might suspect that he somehow used the offer as leverage to extract a better situation from his current firm. But I don’t think so.

So how did his agency hear about his intentions? One of his references told them! The candidate provided the reference. She was long gone from that agency and was now living 3,000 miles way. But she still felt an obligation to squeal.

To guard against this, make sure a candidate’s references are trustworthy and can keep the matter confidential when talking to them.

Lastly, strike while the iron is hot. A multicultural agency that I worked with had an opening for a senior leader on their big anchor account. The CEO had a habit of being hands on with big accounts, but this one had too many moving pieces. I presented a raft of well-qualified, committed candidates, but she couldn’t pull the trigger.

Her agency lost the account, millions in revenue and several loyal employees. Ego and maybe some greed got in the way. This isn’t a classic recruiting issue but more of bad business decision not to fill the position before it was too late.

Not all of my hundreds of placements have gone south! But I offer this open-kimono self analysis to help others in the recruiting process.

Tony Stanol is President at Global Recruiters of Sarasota.