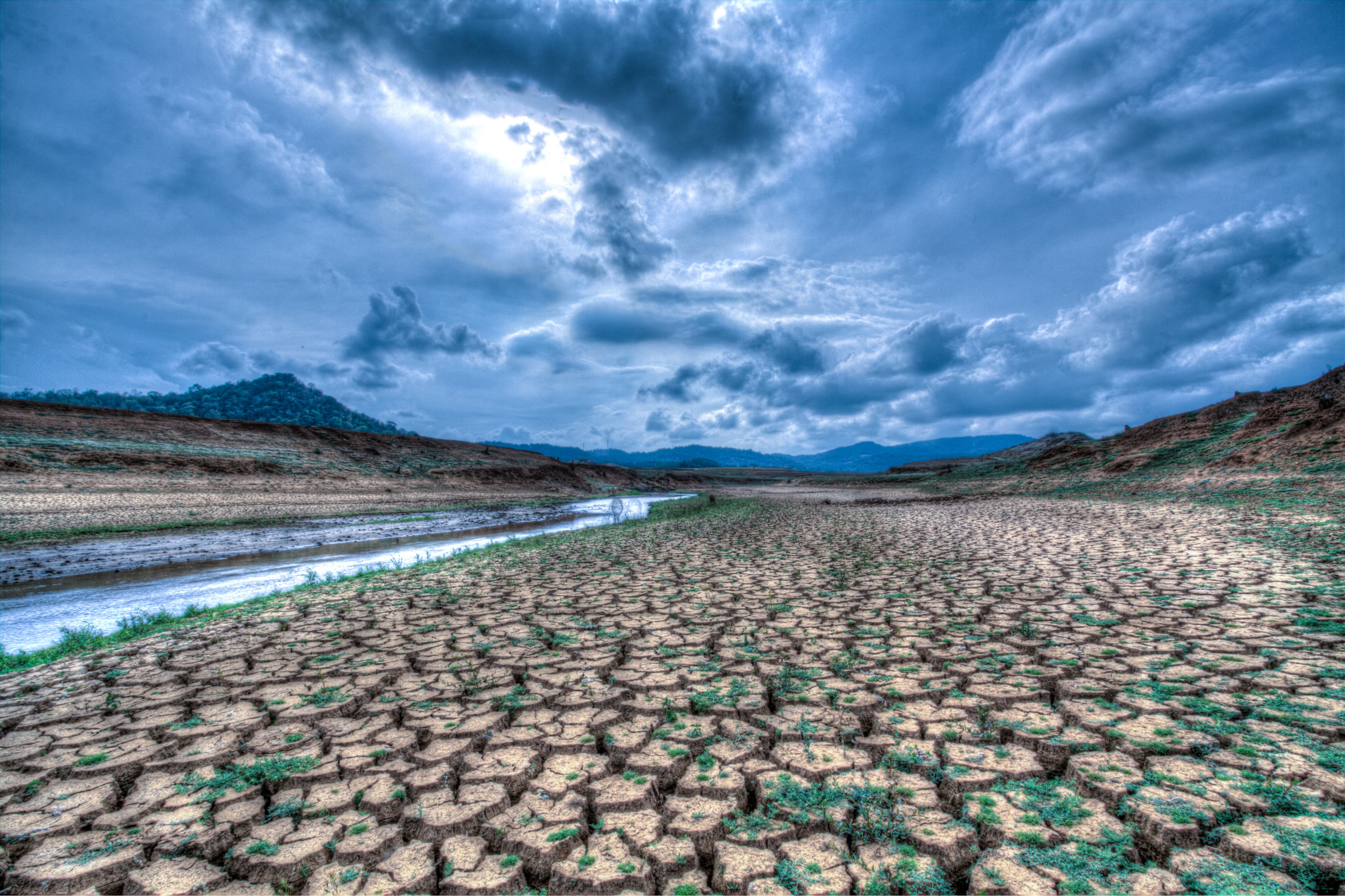 In an attempt to offer “balanced” reporting, media globally offers climate deniers with no scientific background space to oppose scientists. This revelation came in a study which has been recently published.

The study analyzed,  media coverage from 2000 to 2016, after scanning around 100,000 media articles, bylines, citations and mentions. The study found that with nearly 50 percent more visibility than top experts on climate change, climate change deniers received more attention from the media than the scientists.

When articles from 30 major mainstream outlets, including The Guardian, The New York Times and The Washington Post, were scanned, it was found that both sides got the same amount of attention.

However, even with such a  small win, false information in the media is widespread as most of the contrarians are not scientists and have low credentials. Nonetheless, often the same people get chosen to speak to the media as journalists do not have much choice of contrarians to choose from.

The study further accuses the media of distorting the issue of climate change by giving more attention to a small group of non-experts and trying to create a scientific debate out of no knowledge.

“These results show that false balance in the media is alive and well and the growing trend toward customized media that we access via the internet is feeding the disinformation trend,” said Katharine Hayhoe, a climate scientist at Texas Tech University and a lead author of the US National Climate Assessment, quoted in Science Alert .

She added to the website “This study is a wake-up call for all media to do better: to check their sources in order to accurately communicate the reality of human-induced climate change, the relevance of its impacts and the urgency of actio