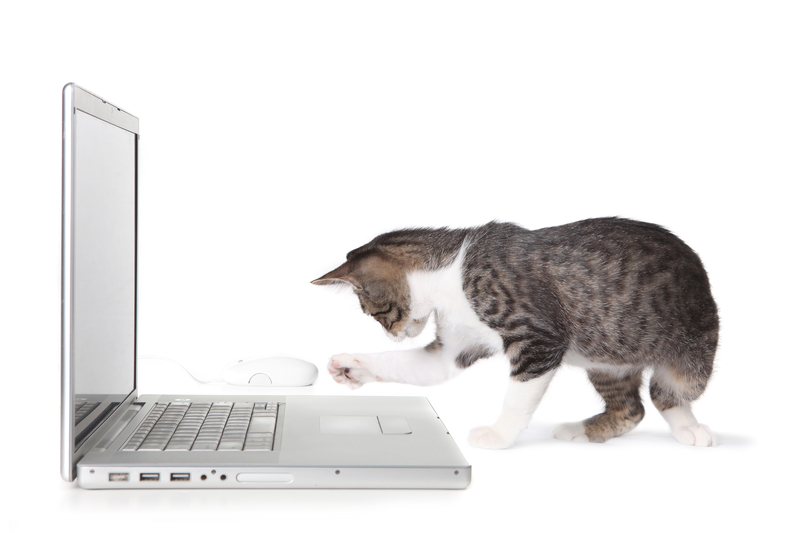 BuzzFeed, the news and entertainment website best known for its pictures of cats, wants to expand into the Middle East with the launch of an Arabic website.

Launched in 2006, the United States website, which is steadily increasing its hard news content, has already launched UK, Australia, France, Brazil and Español (Spanish) editions. Since November 2013, the website has seen more than 130 million unique monthly visitors, of whom 30 per cent are from outside the United States.

Scott Lamb, vice-president of international at BuzzFeed, told Gulf News in a phone interview that the Middle East is one of two regions where BuzzFeed is most interested in expanding to.

The other region is South East Asia with possible bureaus in the Philippines and Indonesia.

Lamb spoke to Gulf News from Berlin where he is currently setting up the latest international bureau. The German edition for the website is expected to go live in September/October and will be followed up by the launch of BuzzFeed India, based out of Mumbai.

There is also interest to set up BuzzFeed Japan and BuzzFeed Mexico.

“One of the things we look for is a really vibrant use of social media,” Lamb says when explaining how the company, which is reportedly forecasting $120 million (Dh440.66 million) in revenue this year, decides on where to open international bureaus.

Social media in the Middle East played a huge role in the Arab Spring when “citizen journalism” exploded through Twitter, Facebook and YouTube, providing real-time updates on events as they unfolded to people all around the world.

Today, many Middle East leaders are active on social media, while Saudi Arabia, with a population of 30 million, has the highest Twitter penetration in the world.

Even militant groups like Al Qaida and the Islamic State of Iraq and the Levant (Isil) use social media to spread their ideology.

Lamb said that there is no set date for the launch of the Arabic language website and that it would have to wait until next year after Germany and India, indicating that the finer details are yet to be worked out.

Asked where BuzzFeed would base its regional operations given that many major international media outlets have set up bureaus in Dubai in recent years while Beirut and Cairo are seen as more traditional regional hubs for news bureaus, Lamb said that it had not been decided.

“We’re not that far down the road,” he said, “We have a fairly big office in London. One possibility would be doing a lot of the coverage from there. But if we were to set up in the region, we would want a physical presence.”

BuzzFeed New York office produces much of its Spanish content.

BuzzFeed started producing hard news content in 2012 with coverage of the US presidential election. Since then it has hired Miram Elder, recruited from The Guardian, as its Foreign Editor.

Internationally, BuzzFeed has had reporters on the ground covering Syria, Iraq and Ukraine. Elder has also led coverage of two topics that are heavily discussed on social media, women’s rights and lesbian, gay, bisexual, and transgender (LGBT) issues.

“We saw this very vibrant conversation around the news in those two spheres [and so] we wanted a team to create original content,” Lamb says.

BuzzFeed plans to continue to increase the amount of hard news content, but Lamb said it would not be stepping away from the traditional social media friendly content of cute cats and quizzes that it is still best known for.