BMW Middle East in collaboration with their Dubai importer AGMC launches an NFT collection of the iconic engine roars of the 'm series' car engines. 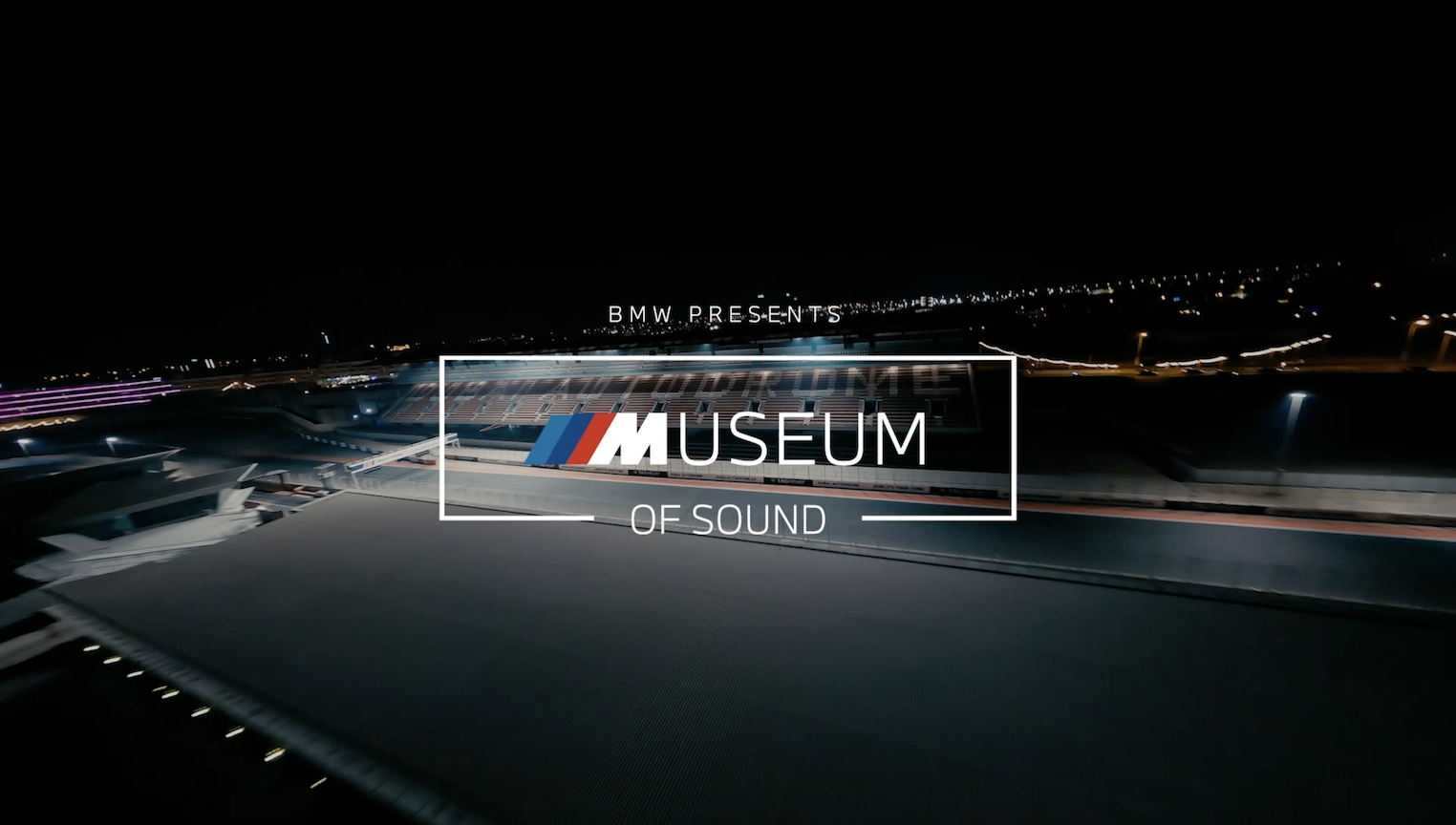 One cannot deny the fact that electric cars and their ultra-silent engines are the hottest things in the car industry right now. They’re good for the environment and with every upcoming model, they are easily becoming trendsetters. But, nothing beats the good old rugged sound of a racing car engine.

Like most of the other automotive brands, BMW also looks ahead to a more sustainable future and promises 25 electric models on the road by 2023. To preserve the iconic sound of the BMW’s ‘m series’ engine, they launched a unique array of Non-fungible Tokens (NFTs) in an art series collection titled, ‘The Museum of Sound.”

A Non-Fungible Token is a one-of-a-kind digital asset that cannot be replaced with something else. The current buzz revolves around trading NFTs that are significant pieces of digital art. Read more about what exactly they represent on a blockchain and how their value is determined here.

The project was launched in collaboration with the regional arm of the global advertising and creative agency, Serviceplan. Andre Couto, Creative Director at Serviceplan Middle East tells Communicate that the campaign is an effort to immortalize the sounds of the engine for fans and BMW owners across the world.

What was the true insight behind this campaign?

In the process of conducting the research for electric vehicles, we had been talking to a lot of people and so many of them told us that they will miss the roars of the BMW engines. Moreover, the typical sounds of the BMW’s ‘m series ‘engines are loved by owners universally. That’s how we knew we wanted to immortalize these roars.

How did you launch the collection?

Since we wanted to personalize the experience, we thought of bringing real BMW owners on board. We had on board 19 BMWs with their owners drive on the Dubai Autodrome Club Circuit, who followed a pace car driven by DTM Champion Bruno Spengler so that they could match his braking and track lines. We then used external mics rigged near the exhaust, engine bay and in the cabin, we documented their rev-ups, downshifts, roars, and that crackle and pops. The vehicle’s audio recordings to bend the sound wave into an abstract reactive art giving a unique visual experience and these were preserved as a 1 of 1 ethically-created NFTs, which we then put up on Open Sea, where anyone can place a bid on them. Originally these NFTs are owned by the owners of the cars whose roars have been recorded. 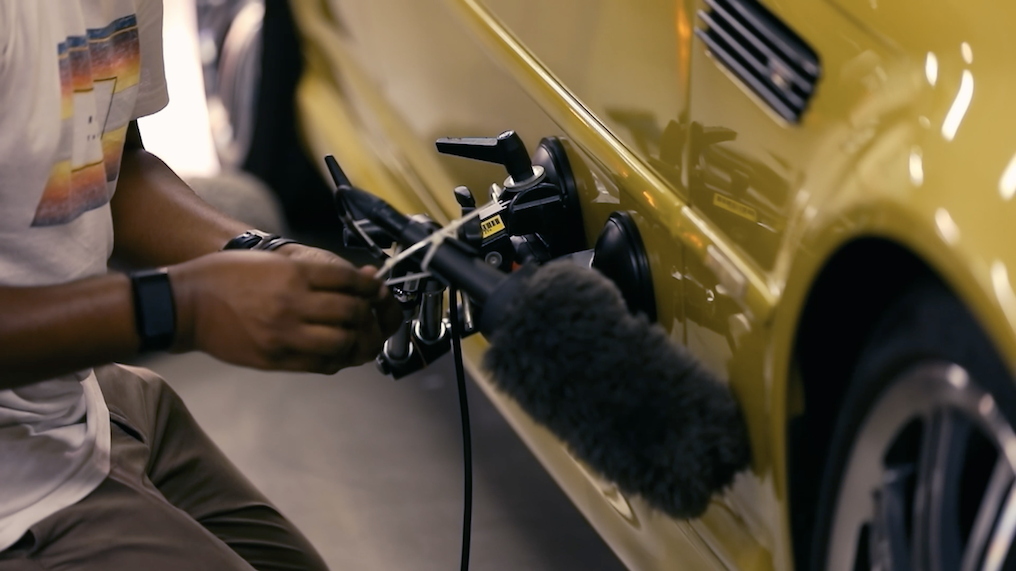 What has the response on the collection been like ever since its launch? What’s the next strategy?

The whole idea behind it was to save the sounds of the roar,’ like storage. The last following that we had was of a bid for one of the NFTs for around $400 to $500. Last time Overall, we’ve received a really good response. What people want to be able to do is to keep the sounds close to them. Saved in storage for the future generation.

What we're going to be doing next is deploying the same idea and using it on other markets. This way, we'll see if we can expand this globally. Instead of having more and more NFTs added to the collection, we want to expand this museum’s initiative across different regions.

While the motive behind this campaign was to contribute to a more sustainable future, how did you tackle the climate controversy swirling around NFTs?

We made the wise choice of using an environmentally friendly blockchain called Polygon. With everyone jumping on the trend, I really think that NFTs are here to stay because they are accessible to future generations. We reminded ourselves that this campaign is a symbol of a more sustainable world and made went with the option that wasn’t as energy exhausting.