Are Countries Ready For Insta-Tourists?
Insights Industry
Back

Are Countries Ready For Insta-Tourists? 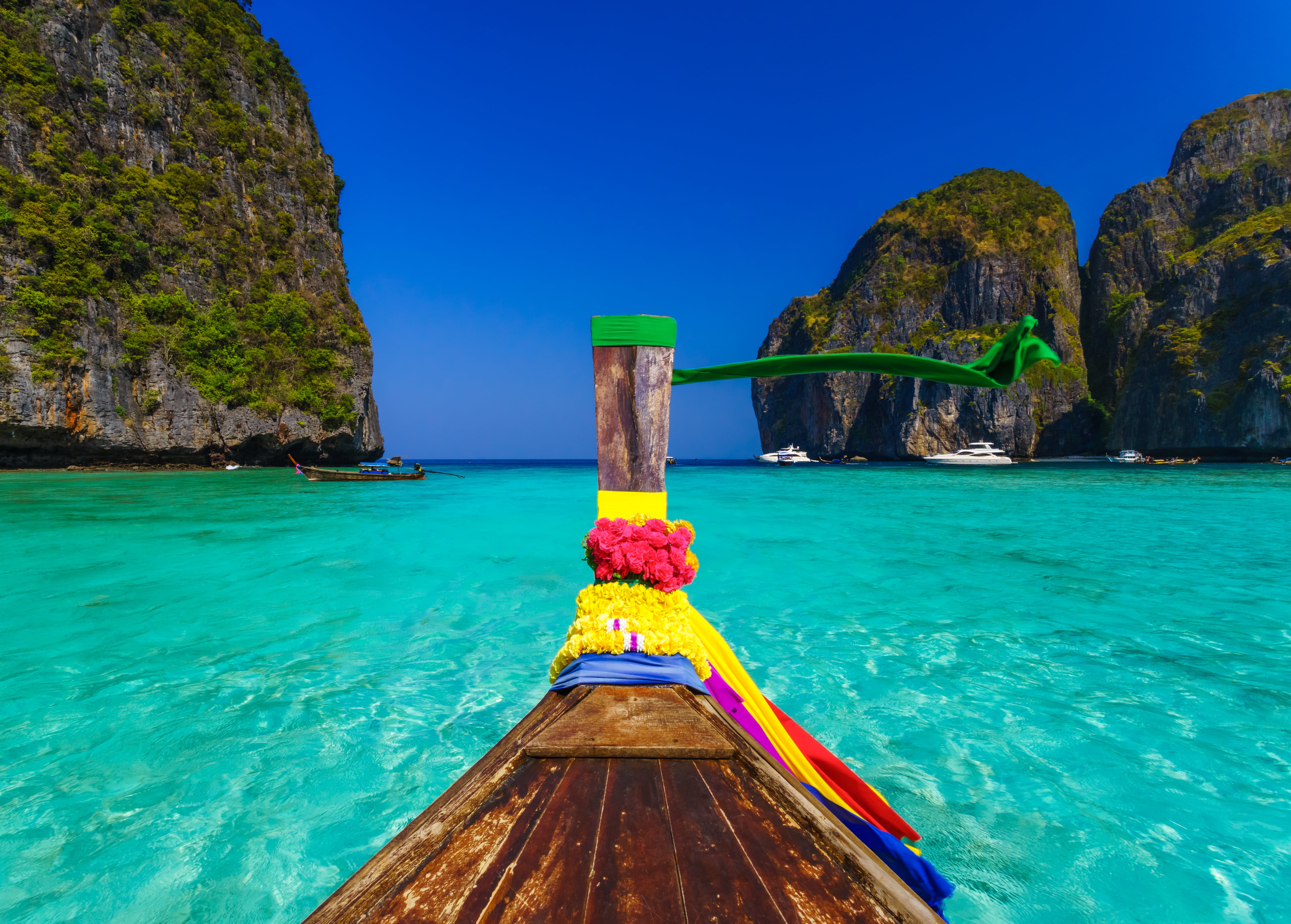 In recent news authorities at Bali, an Indonesian Island, have asked tourists to either behave or leave their land. This warning came after an incident that was posted on Instagram about a couple from Czech Republic who acted disrespectfully at a temple in Bali. The incident has caused locals to ask for a tourist boycott.

The incident comes within a long line of different incidents that are often attributed to influencers. The influencer marketing is believed to be running the tourism scene. Most companies and brands rely essentially on influencers to market their products and services, which could be successful if the right influencer has been chosen. There are around one billion monthly active Instagram users. Today, influencers or not, the platform is considered as a go to destination to search for vacation destinations.

But are countries ready for Instagram’s help?

Santorini in Greece, is an example of a landscape that has influencers scrambling to the country for that perfect, insta-worthy vacation  photo. In an interview with The Economist’s 1843, Loukas Bellonias, deputy mayor of the islands, acknowledged the uniqueness of Santorini’s picturesque landscape. However also discussed how social media has transformed Santorini so quickly into the most popular travel destination in the world that even the Greek telecom providers are struggling to provide coverage due to the influx of people using their services.

Dave, from the famous travel and hotel blog, SantoriniDave, told Communicate that people should have more positive outlook regarding the topic. “Overall, tourism is great for Greece and its economy. The growth in visitors over the past few years has been key to the country crawling out of its financial predicament,” he said.

But despite Dave’s positive outlook, it is impossible to ignore the local residents when they express their dismay regarding the topic. Not only Greece and Indonesia voiced their concerns, but there has been various other complaints from local citizens of popular tourist destinations who often feel that tourists tend to disrespect their homeland and take personal offense to it.

Logan Paul, a YouTuber, who also had a show last year in the Dubai Mall was caught up in a scandal wherein he filmed a deceased person’s body while on a visit to Japan’s infamous ‘Suicide Forest’. He then shared it in a light-hearted Japan-vlog on his main channel.

The incident caused an uproar not only in Japan, but elsewhere,  especially amongst the YouTuber community. Travel.com, an online travel and tourism related website listed Japan, amongst 24 others, on a list indicating countries that are not too fond of tourists.

Tourists only attract more tourists, and influencers can turn any city into a seasonal hotspot with a simple Instagram post.Creation of waste and ecological is one of the top concerns of these tourist destinations. In some places such as East Java, local communities compete with each other to go viral. In some occasions, to get a “worthy selfie”, influencers might ask for certain changes that does not necessarily show mindfulness for the environment.

“Tourists come to take photos without interacting with the villagers; it’s like the people are just objects. These selfie spots neglect the village’s unique potential, and in many cases change its authenticity. This is happening in many areas in Indonesia,” said Bachtiar Djanan, a hostel owner, to kr-asia.com.

In some cases such as in Venice and Barcelona, tourism has raised the living expenses that people took to the streets to protest. Another drawback to influx of insta-tourists is crowding the area. Complaints has been against cruise ships across different parts in Europe. “Cruise ship visitors spend very little money (compared to overnight guests) and yet disproportionately contribute to the crowds and line-ups that can form in the main towns,” added Dave, the travel blogger. Some of these has led countries to take certain precaution measures such as cracking down on unlicensed airbnb rentals or even putting a ban on tourism in certain areas.

In a 2017 study by the University of Georgia, researchers concluded that “Social Return” is an important element in choosing where travelers want to travel. It is the element of appearing cool and wanting to be part of the group that makes people chose where they want to go. Research by Fullscreen & Shareablee, suggests that around half of their respondents experiment with the product/experience that an influencer shares.

A recent example took place in Australia in July, when the West Australia Tourism Minister Paul Papalia joined around 40 digital influencers, spent a five-day trip to the Kimberley. A trip was paid for by GoPro and Australian taxpayers raised questions on its influence on the tourism sector. The influencers were from 11 different countries, all of which were under 30, with massive base of followers on Instagram.

“But other than that, they are very connected in the online world, and they have incredible reach and that’s a good thing for Western Australia,” said the Australian minister to ABC Australia. He added, “It was a pretty minimal cost. We don’t reveal individual costs of that nature, but I can tell you what we spend on influencers in a year, and that’s less than 1 per cent of our marketing budget which is $45 million.”