Research finds a 65% surge in iOS app install ad spend in the second half of 2021. 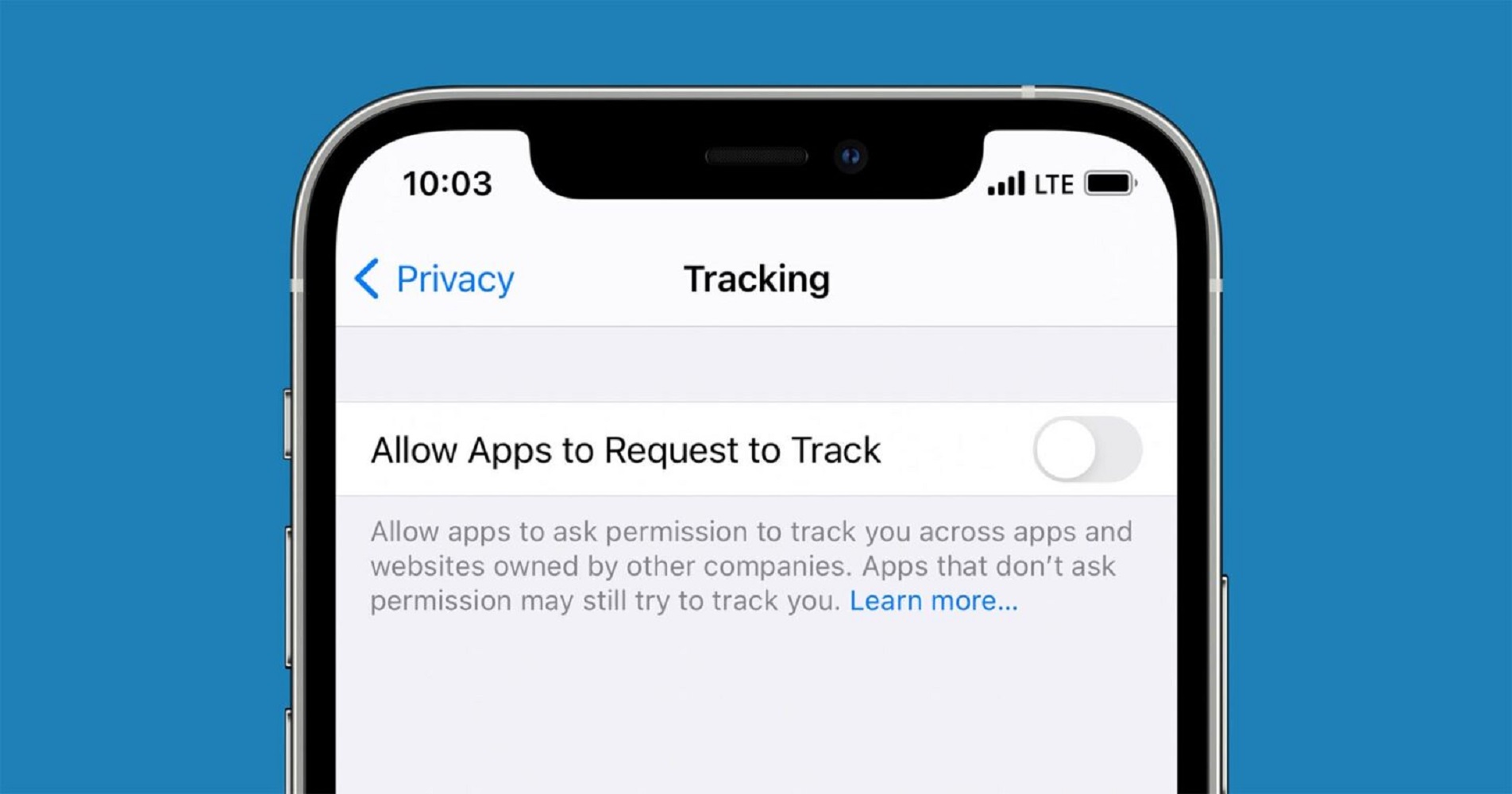 AppsFlyer just released its newest report, ATT - One Year On, a detailed examination of the impact that Apple's App Tracking Transparency (ATT) framework had on mobile marketing measurement, budget, and consumer spend revenue, one year after its enforcement commenced. The findings of this report are especially beneficial to UAE marketers as the majority of iPhone users in the country have adopted iOS 14.5 or higher.

A year into ATT enforcement, its adoption is widespread, with 80% of apps implementing the ATT prompt (showing it to their users). In addition, opt-in rates also grew in the past year, where month after month, AppsFlyer data has shown that over half (55%) of users in the UAE in the UAE have tapped the ‘Allow’ button when shown the prompt. While mobile marketers initially worried over the user experience risk of the prompt, it is clear that, after a year, the benefits of showing the prompt far outweigh the benefits of not showing it due to a user experience concern. 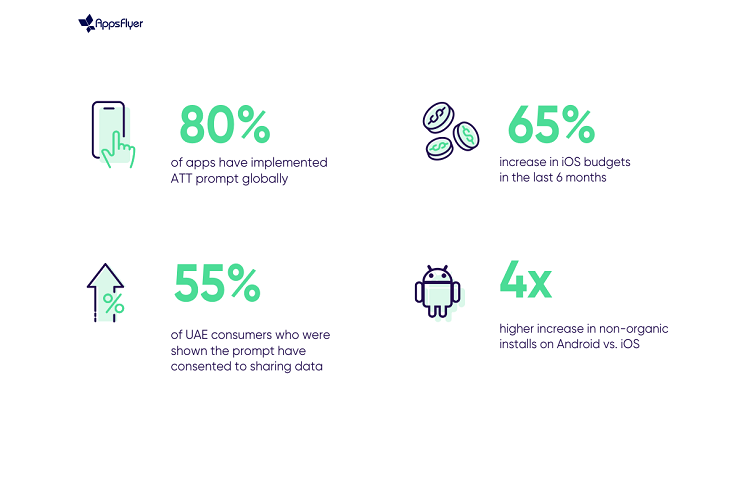 With new data privacy standards largely in place thanks to ATT, the key going forward is to help businesses grow with data-driven collaboration and insights that are privacy-compliant.

In the ATT - One Year On report, AppsFlyer broke down global trends that displayed the impact of privacy on the mobile marketing space, including:

“Apple’s landmark iOS 14 privacy update and the recent introduction of the UAE Personal Data Protection Law are strong indicators of the market’s prioritization of user privacy. This of course has required mobile marketers to adapt their marketing strategies and rethink how they measure the success of their marketing campaigns. As marketers break their addiction to user-level data, being able to analyze and work with aggregated data will be key to continued success,” said Paul Wright, Managing Director UK, FR, ME & Turkey at AppsFlyer.

“Privacy isn’t a passing trend. It’s here to stay and, ultimately, those that have the mentality to adapt and deal with any future uncertainties or changes will be best placed to succeed,” he added.