Advertising Is A Soft Power?
Insights Industry
Back

Advertising Is A Soft Power? 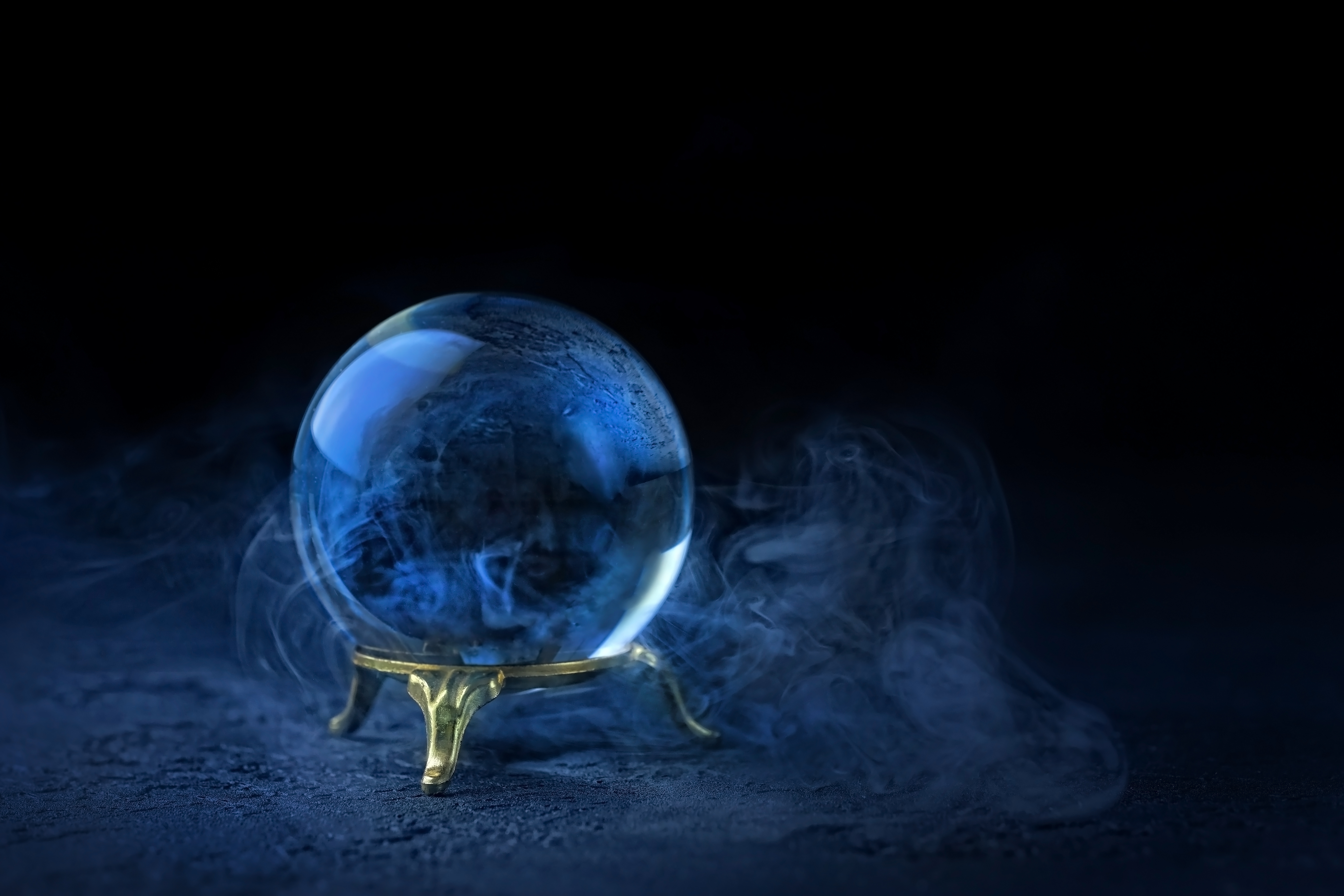 Advertising plays a significant role in today’s world. Countries have relied heavily on branding themselves to attract tourists and bring in foreign investments. It has become more evident, through research, that nations benefit from corporate brand advertisements that are in line with their nation brands. In turn, increasing their soft power by portraying appealing characteristics which of their nations.

With globalization emerging as a dominant force of change, nations have dedicated much of their efforts to advertise themselves, thus to seem as appealing as store vendors in a mall. With similar undertones of participating in the commodification of products, yet in this case, a nation state. In most cases, nations have developed sectors or even hired PR firms to harvest their nation’s appealing characteristics into a supposed unique identity. But, Dinnie’s (2008) exploration of nation branding point to the issues underlying the strategic selection of traits to form an identity.

Think about it, there are 195 countries in the world, but how many can you recall? And on what basis do you remember them? Campaigns established by PR firms or sectors of a nation will solely highlight positive aspects of a nation. National global brands can function similarly by acting as a voice piece of the nation. But countries who have several brands with a global outreach have a greater chance of portraying true traits and identity.

Simon Anholt, who is considered to have coined the term ‘nation branding’ in 1998, came to the realization that there is a strong correlation between the way in which corporate brands and nation brands present themselves. Research conducted by Thakor and Lavack (2003) highlight how successful corporate brands become when aligning themselves with their nation’s branding. Especially when the nation’s branding has helped the country rise above its neighbors and competing nations. Corporate brands serve to enhance its appeal and further amplify its values across the globe. With a greater appeal and outreach, comes greater influence and control.

The US dropped to the 6th position in the last two years based on its new perceptions abroad. Although the US has strong and effective campaigns in place, like the ‘I Love NY’ initiative, there has been a steady rise of advertising which comments on the pilling social issues faced by the nation. Advertisements which highlight negative aspects of a nation, decreases a country’s appeal amongst the general public and other foreign governments. So, advertisements not only influence simple purchase decisions and behavior, it can also help in determining foreign relationships.

Soft Power relies on the attractiveness of a nations culture, values and foreign policies. The strength of all these three elements, sustain a nation’s positive reputation. Therefore, the nation becomes more attractive to investors and potential allies. Research by Fan (2008) emphasize that, country’s that exhibit traits of tolerance, hospitality, and stability through its advertising and its corporate brand initiatives are more likely to be able to influence international decisions.

The communications industry, in specific advertising, is a powerful tool used in both cultural and public diplomacy. According to a study conducted by Hurn (2016), advertising allows the exchange of cultures and determines a country’s eligibility in the world stage.

Given the role advertising has come to play in foreign relations, time calls for the communications industry to make up their minds. Should advertising contain responsible commentaries of the world in which we live in?

Ana Julia Olivera is part of the winning teams at MBC Hack 2018 and MEPRA youth hack 2019.

Opinions expressed in this article are those of the authors.