Last week, Adidas took over Dubai’s OOH scene with its new 'I’m Possible' user-generated content (UGC) campaign, in line with the brand’s recent launch of the next chapter of its Impossible is Nothing journey. 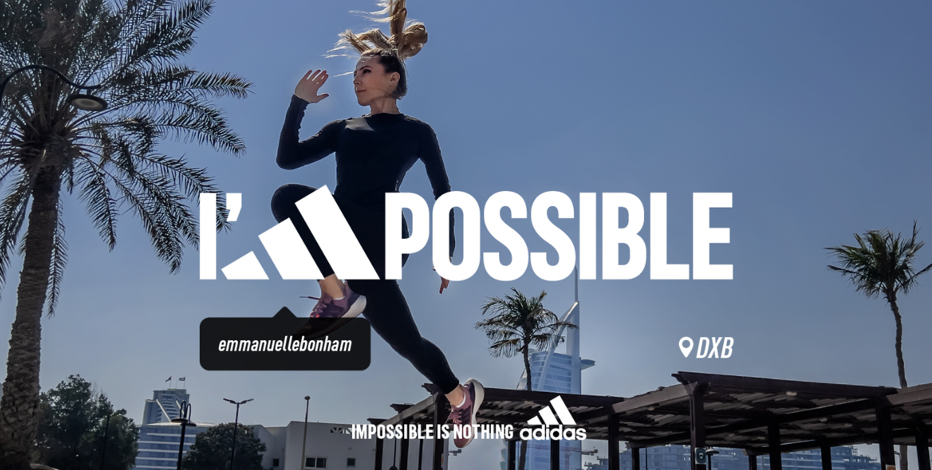 The UGC campaign, which started last week celebrates all women of the United Arab Emirates who are creating new possibilities in sport, by giving them the chance to feature on LED digital billboards that will be displayed across two locations in the city, simultaneously showcasing and celebrating their stories of seeing possibilities in sport and beyond. 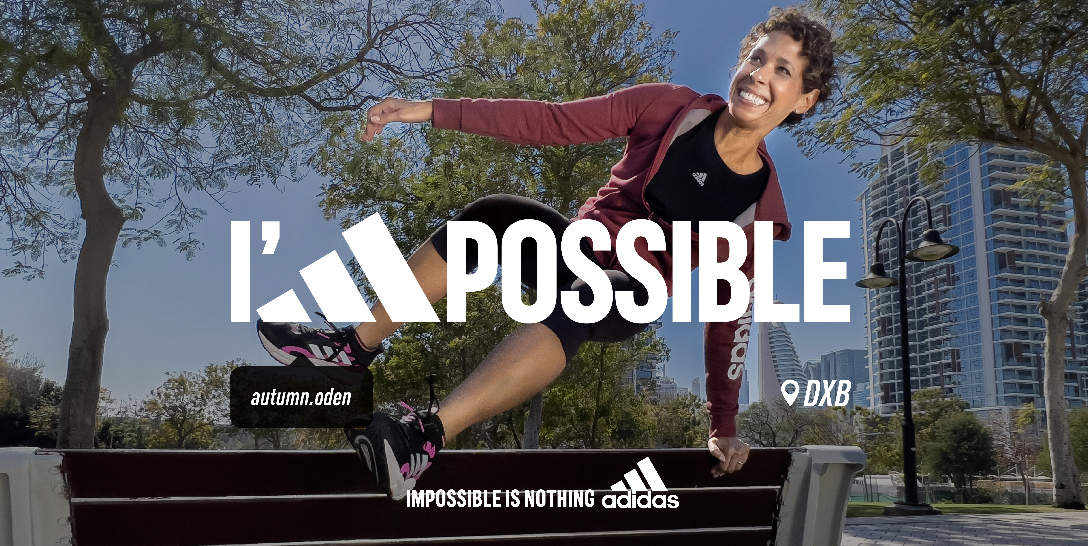 The digital billboards feature inspirational women of Dubai who have made their impossible possible and are breaking down barriers on and off the pitch, court, track and field. Featured on the billboards are Adidas brand ambassadors Raha Moharrak, Baraa El Sabbagh, Emmanuelle Bonham, Nouf AlAnzi and former Emirati weightlifting champion Amna Al Haddad. Also spotted on the billboards in the emirate are other women of Dubai.

Participation in the UGC campaign opens today and all women from all sports backgrounds are encouraged to submit their photos and join for the chance to feature on the billboards which will go live during the final two weeks of March.

To feature on the billboard, women across the city were invited to, post a photo on Instagram of themselves working out/playing sports anywhere across the city using the hashtags, #ImpossibleIsNothing & #adidasDXB

The live billboards will feature participants’ tagged photos and their Instagram handles, giving all women the opportunity to make the impossible possible.

Vicki Fitzsimons, Senior Director Brand for Adidas MENA commented on the campaign, “Impossible Is Nothing is our brand attitude; the essence of who we are and what we stand for. Driven by our spirit of rebellious optimism, this season, we focus this attitude so all women can make their impossible possible in sport and beyond. Our belief is that all women should be celebrated and their stories to be spotlighted and shared. We are increasingly seeing more women take up sport across the MENA region. It is our promise to tell their stories and open our platforms to them. We know how powerful role models are to encourage and inspire other females regionally, and globally.”

As Adidas looks to 2022, and as part of the next chapter of Impossible is Nothing, the brand is focused on making its biggest ever commitment to women in sport, and beyond. This season, Adidas aims to accelerate its mission to create real, lasting change for women, delivered through major new product innovations, enhanced support for established and emerging athletes, and new grassroots programs.

The campaign was conceptualized, shot, and produced by Havas Middle East.