3 Key Insights for 2023
Insights Industry
Back 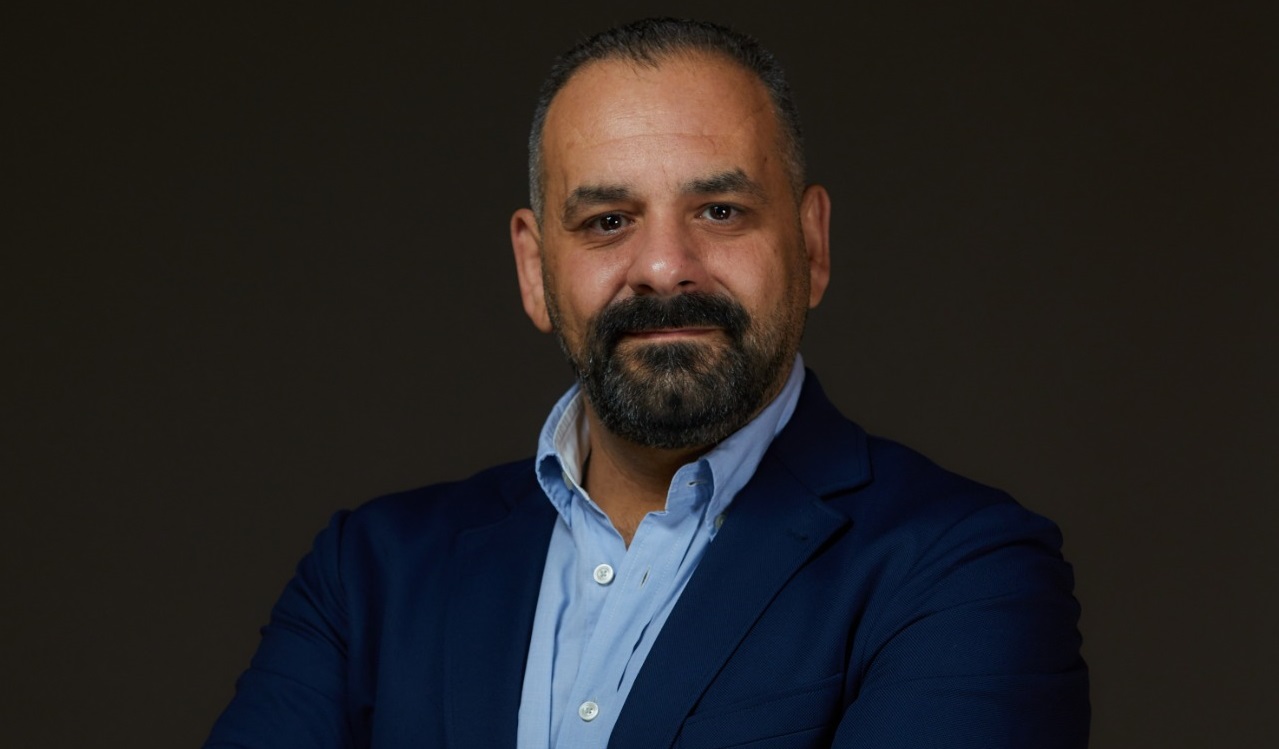 There’s a lot to be thankful for as we start the year. I say this because we are guilty of focusing too much on the negative at times. There is reason to be cautious, sure, but hopeful too - we have come a long way since the dark days of Covid.

Forget the light at the end of the tunnel; we’re through it now and ready for the next stage of the journey. There were difficulties in 2022 as things continued to challenge us all economically, in addition to industry shifts as well.

Google’s delayed cookie phase out has felt like a moving target for the best part of three years, which in turn has seen some marketers and publishers also pressing pause on finding alternative solutions.

From our side, we have been proactive in leveling up our efforts, doubling down on introducing new cookieless technology now, so that when Google eventually pushes the button, our clients will be prepared and confident. At least that’s our ambition - you can never predict exactly what’s coming.

Looking at where we are at the start of this year, here are my three insights for what I believe will shape 2023 and beyond:

The threat of a recession seems to be all anyone is talking about and yet no one is actually talking about it! At this stage, it’s almost inevitable that it will happen; however, the general consensus from business leaders is that it won't be prolonged and won’t be as harsh. Whether that is just optimism or a sense that we’ve seen it all before and coped, therefore whatever is coming we can handle, remains to be seen. In this market, I think we will likely be protected from the worst of it because of the continued measures by the government to counterbalance inflation where possible. According to the World Bank, growth across the MENA region is forecast to be 3.5% in 2023, however it will be unevenly distributed, as increasing interest rates and the effects of higher food and oil prices continue to be felt.

We’re not seeing tighter budgets come into play yet, but that’s not to say it won’t happen. I think the first three months of 2023 will be a key indicator as to how the rest of the year will be.

2. The reputation of Qatar will mature

While it's still too early to see the long-term impact of the World Cup in Qatar, I think that hosting this event has been a huge step forward in re-aligning perceptions and helping to get rid of false, but long held, cultural assumptions about the Middle East. This needed to happen and has been a long time coming.

Analysts are split as to whether the legacy of the 2022 World Cup will give a sustained economic boost to the country; its expected GDP growth will more than triple in 2022 before halving again this year. However, the significance of the first Arab World Cup can’t be underestimated, and it’s important to highlight that reforms and change don’t happen overnight; it’s a continual evolution. As the final whistle blows, there is nothing about Qatar that will fade into the background. They have been given a world stage to show what they can do and, much like the stadiums that have been built from scratch, the country will also be able to repurpose its vision post tournament.

Saudi Arabia's economic growth is expected to accelerate to 8.3% this year and is the fastest growing of the world’s largest economies in 2022. The government has approved a SAR1.114 trillion budget for 2023 and expects a surplus at 0.4% GDP, which may be a bit ambitious given the expense of ongoing projects like NEOM and further reforms scheduled. Still, with higher energy prices and output expected next year, the Kingdom is well-positioned to combat any economic hardships.

Tourism, in particular, is one to watch after figures by the Ministry of Investment revealed visitor numbers climbed to 46 million in the first six months of 2022, with spending reaching $7.2 billion. This boost is welcome and in line with the country’s diversification strategy, with tourism one of the key parts of its Vision 2030 plan.

To round off, I want to reference something that Saudi Crown Prince Mohammed bin Salman spoke about in 2018. At The Future Investment Initiative Institute, he said he thought the new Europe would be the Middle East. He highlighted that Saudi Arabia, Bahrain, and Qatar would be completely different in five years, singling out the latter for their strong economy.

Well, this year it will be five years since that conference. Imagine what can be achieved in another five years at the rate Saudi is innovating.