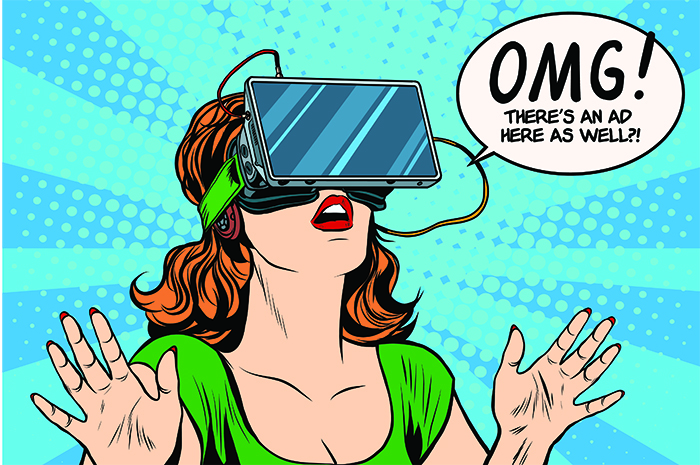 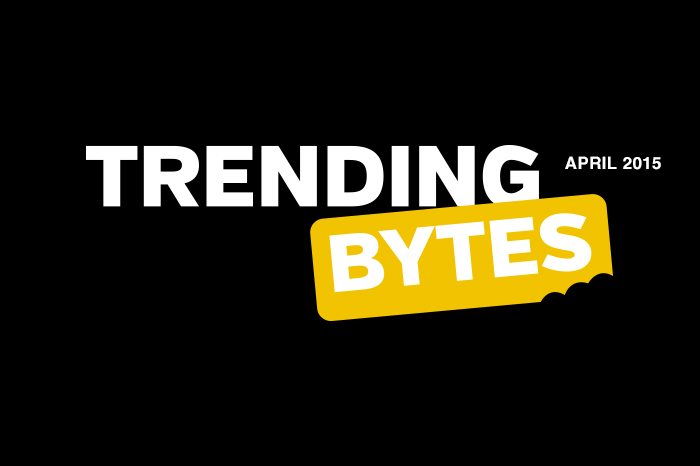 Online journal trendingbytes.com shares the latest digital, web and user insights, as well as social media news, with Communicate Levant. Nintendo finally aims for mobile games Nintendo is bringing its games to smartphones, tablets and personal computers after it announced a joint collaboration with Japanese mobile game company DeNa. So far, Nintendo characters such as […] 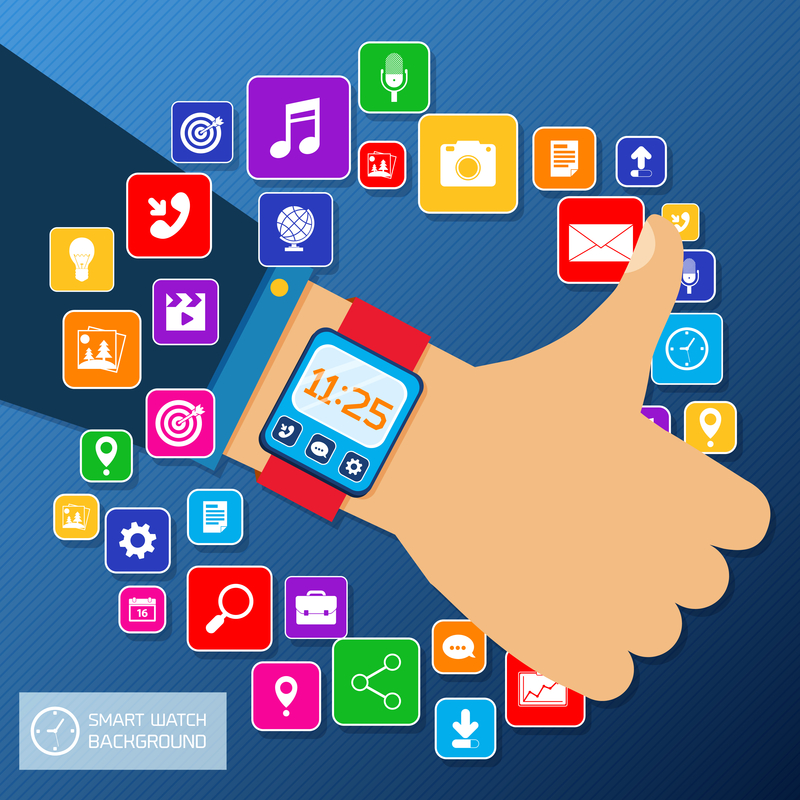 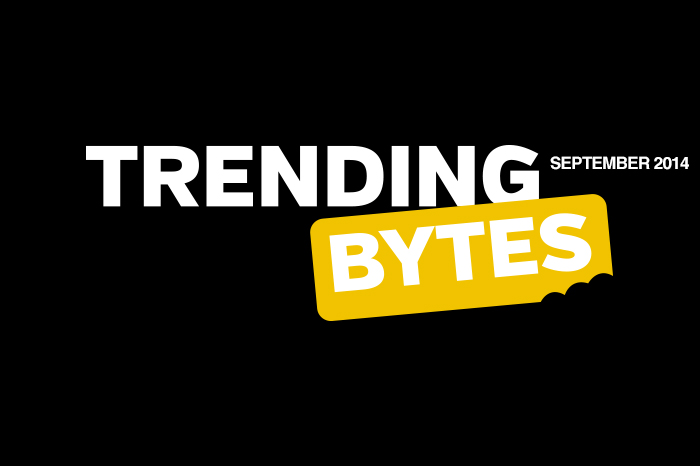 Online journal trendingbytes.com shares the latest digital, web and user insights, as well as social media news, with Communicate Levant. YouTube will let your fans donate to you Hello YouTubers! Are you ready to make some money outside of advertising? After upsetting users by announcing a subscription-based service for musicians, YouTube wants to help its […]