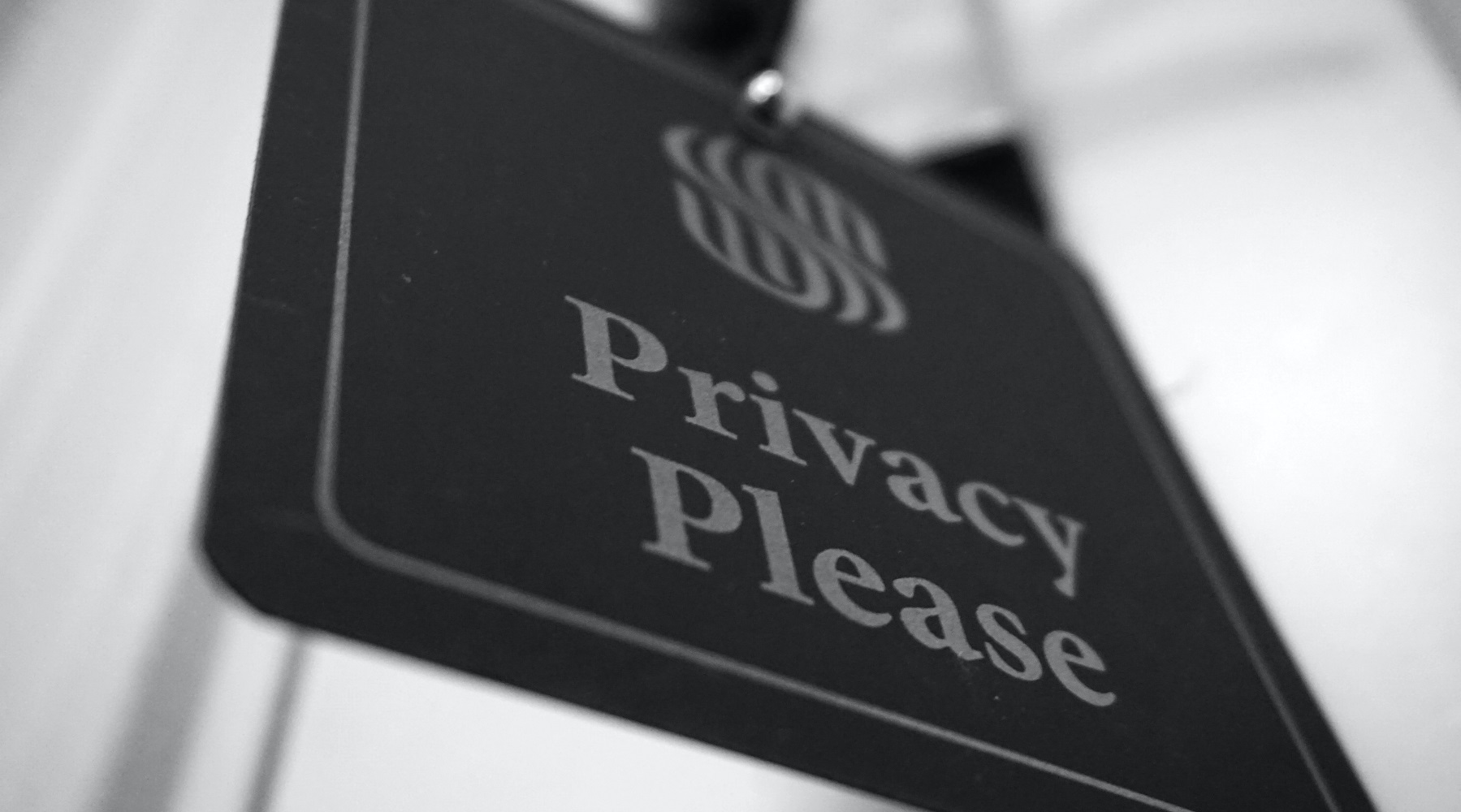 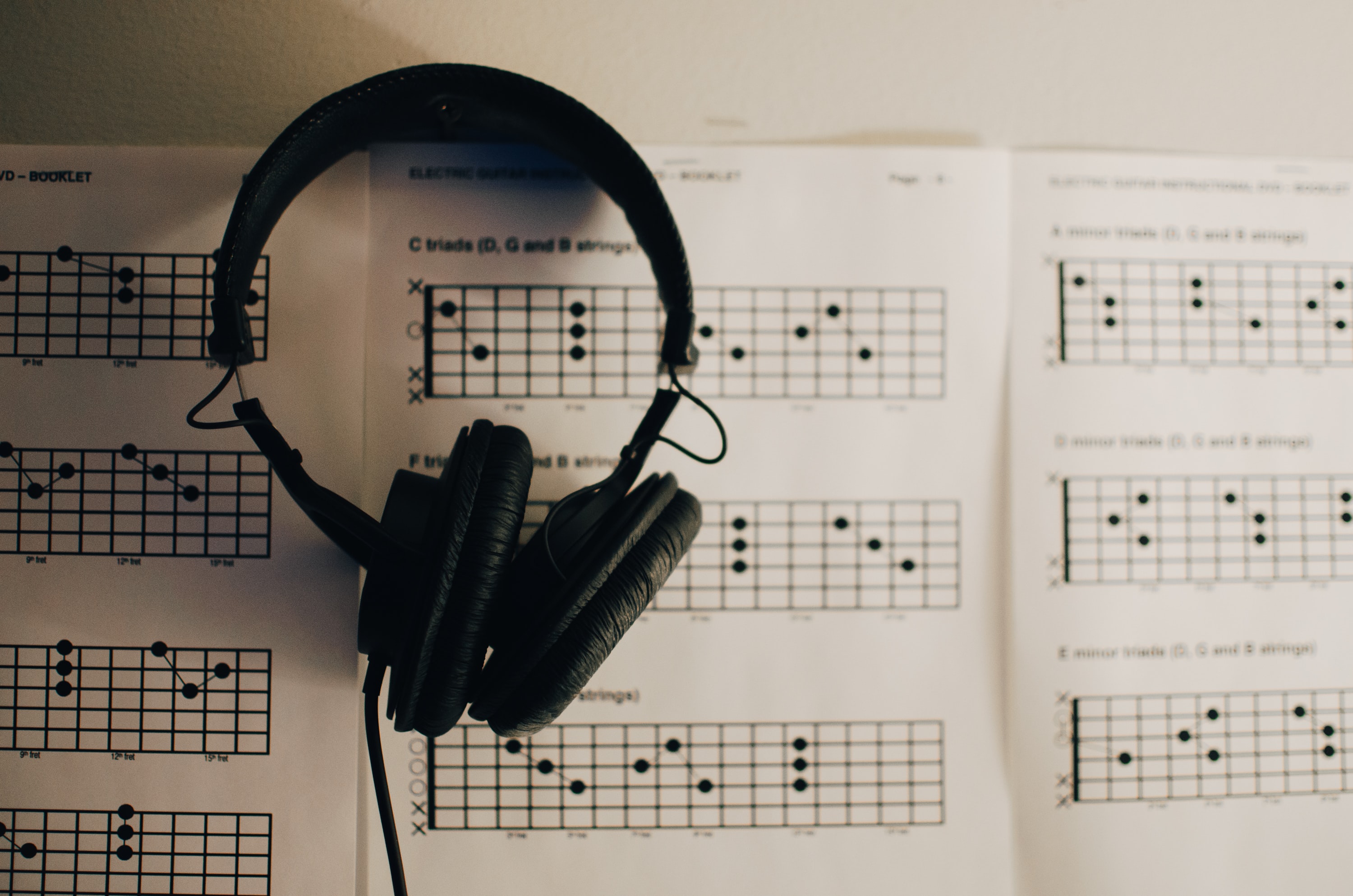 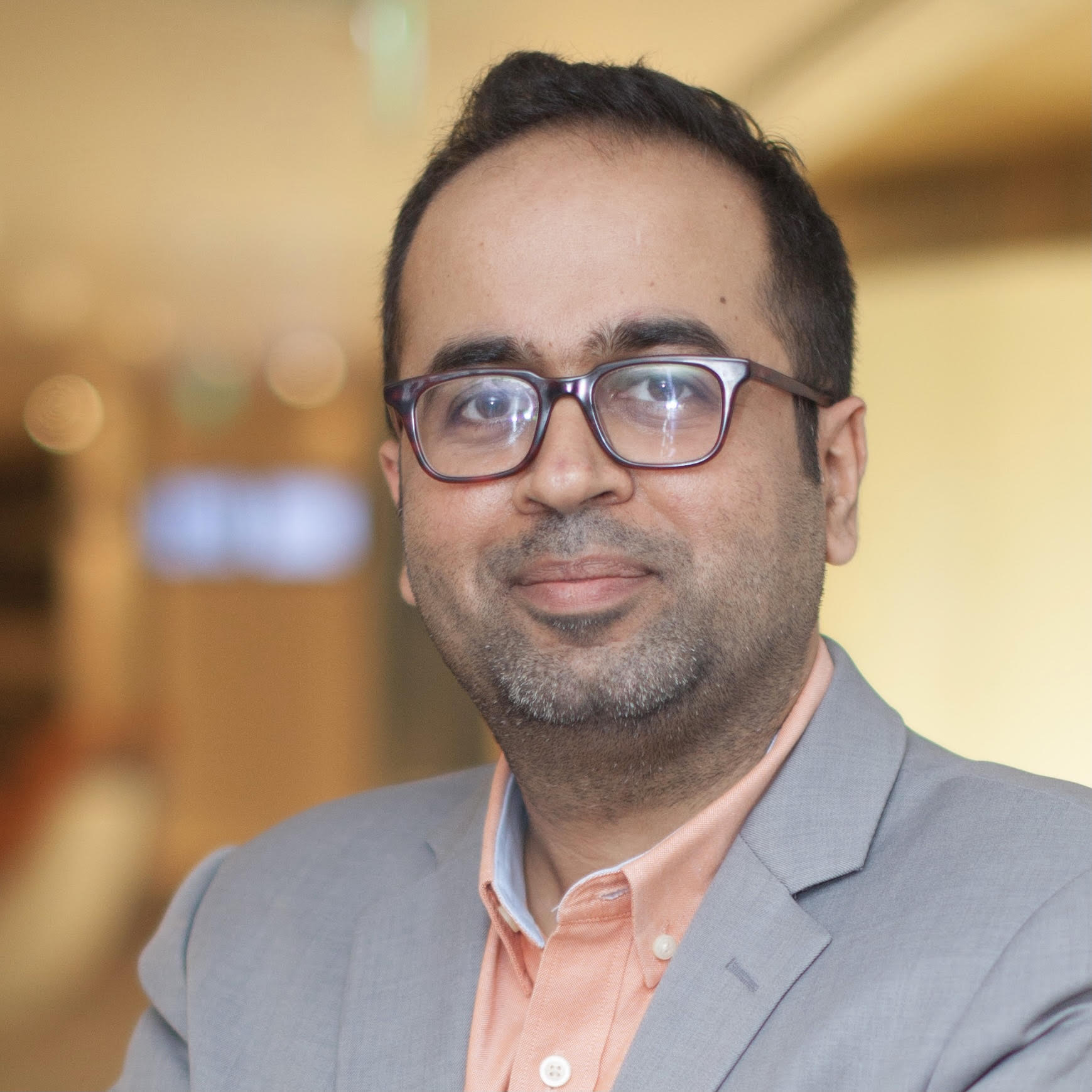 People
How Branded Podcasts Can Enter New Ears Through Licensing? 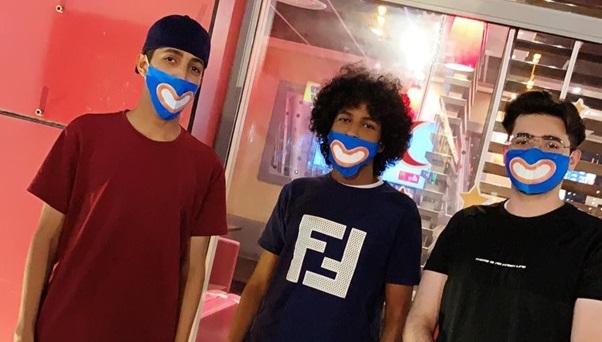 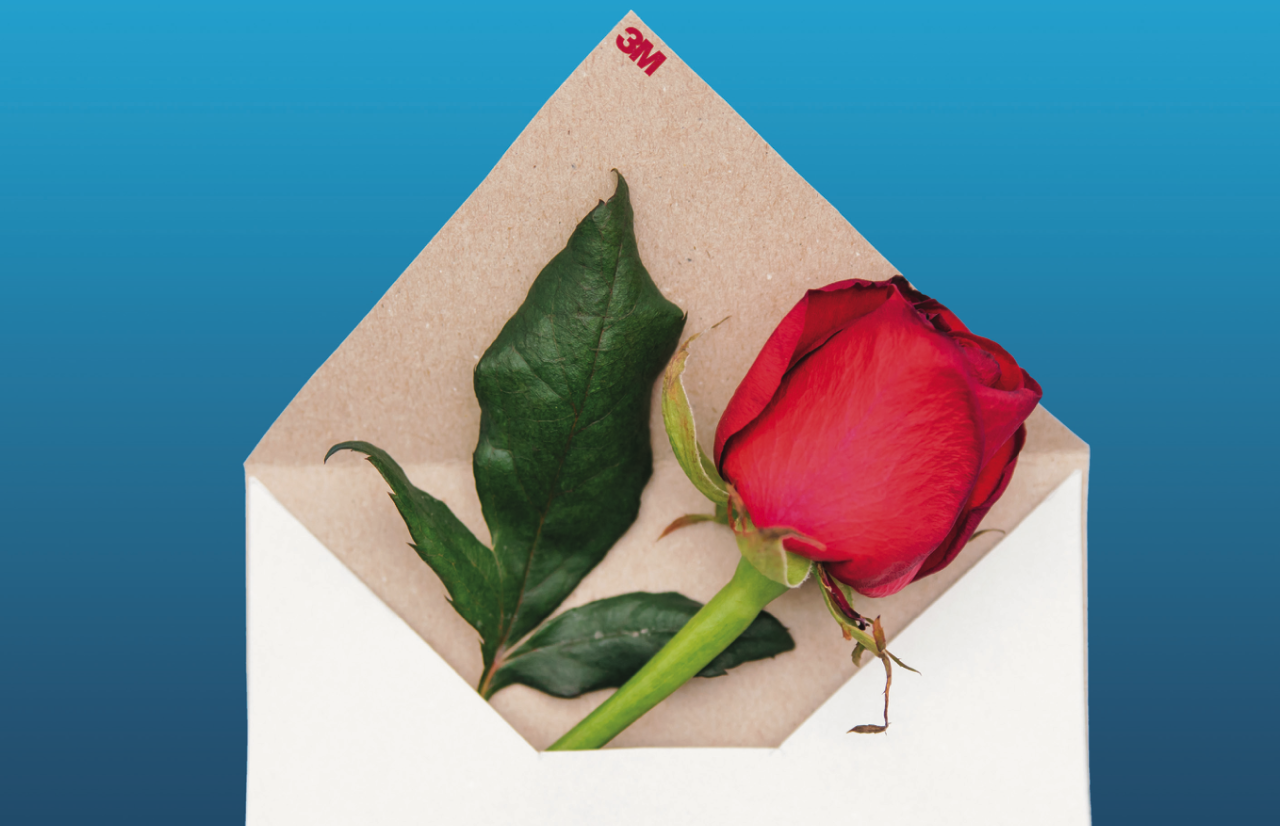 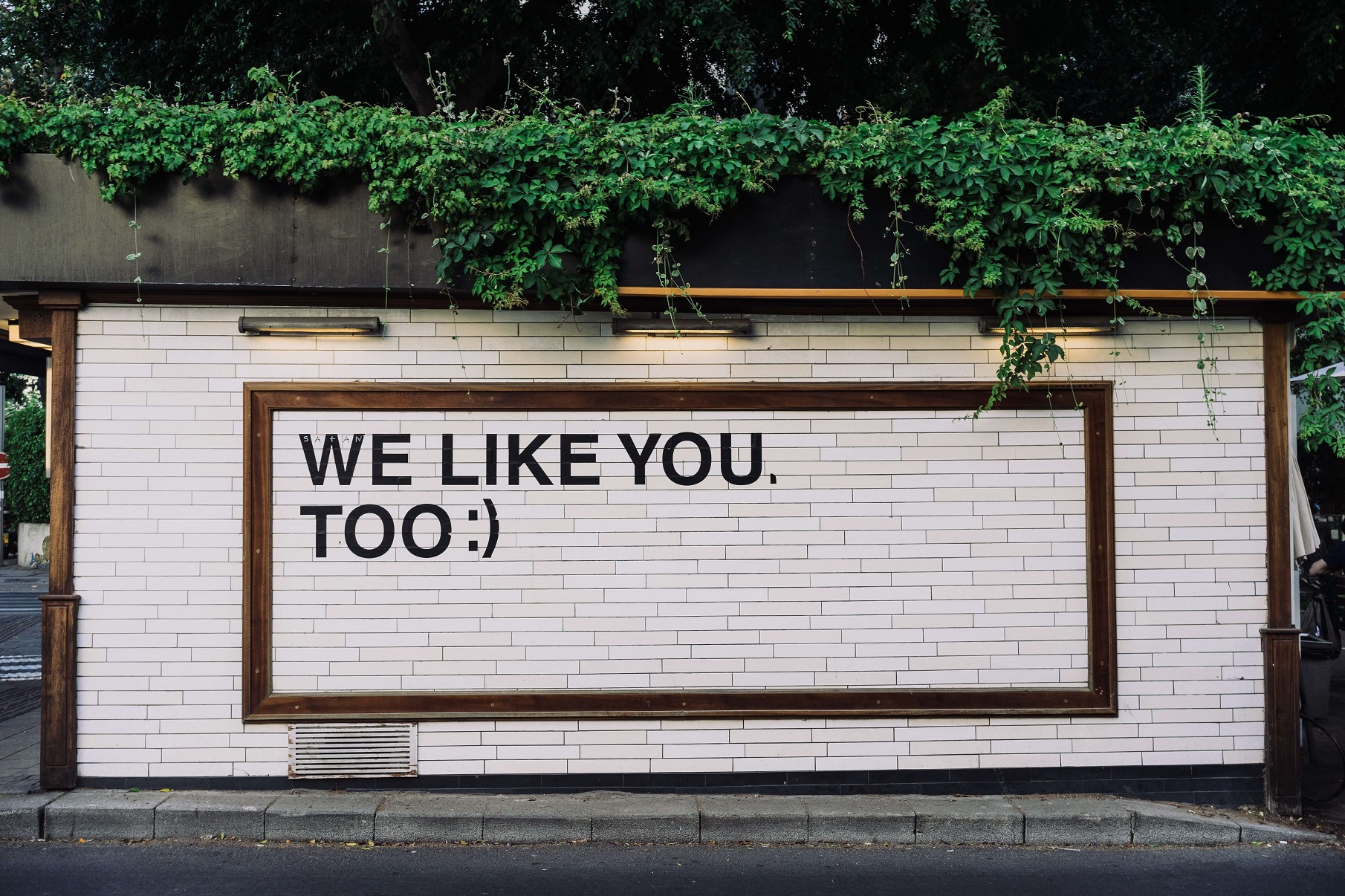 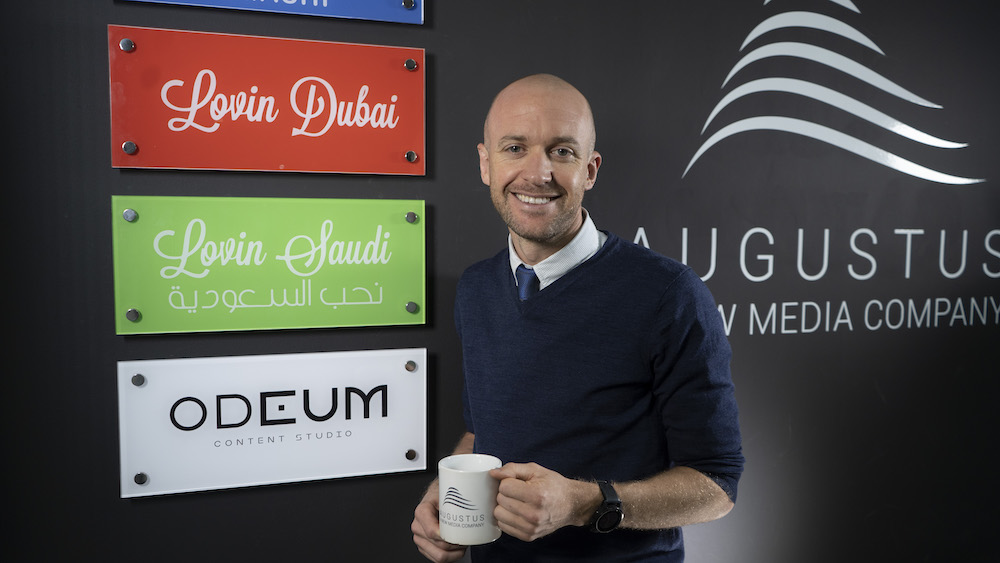 People
2021: What's Next After the Year of Streaming 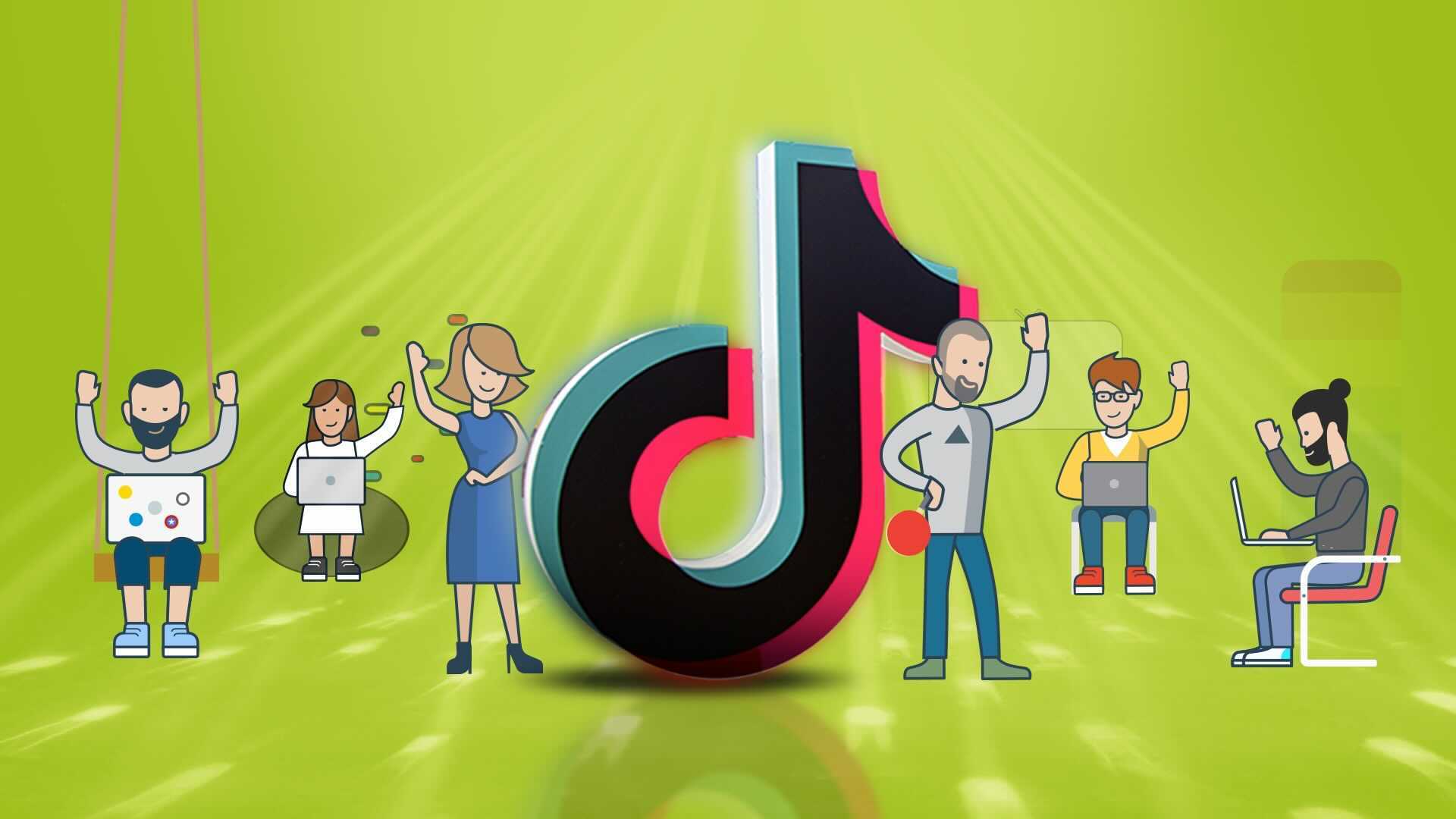 Neticenzy, a Dubai-based digital marketing agency with a focus on social media, recently won TikTok’s B2B account. Communicate had a relaxed chat with Fadi Khater, Founder & Managing Partner, to discuss this big win and more. Much more. Your PR announcing Netizency’s TikTok win does not read like the typical PR. It was kind of […]

Industry
April 21, 2020 How RAKEZ Reached Out to Women Entrepreneurs 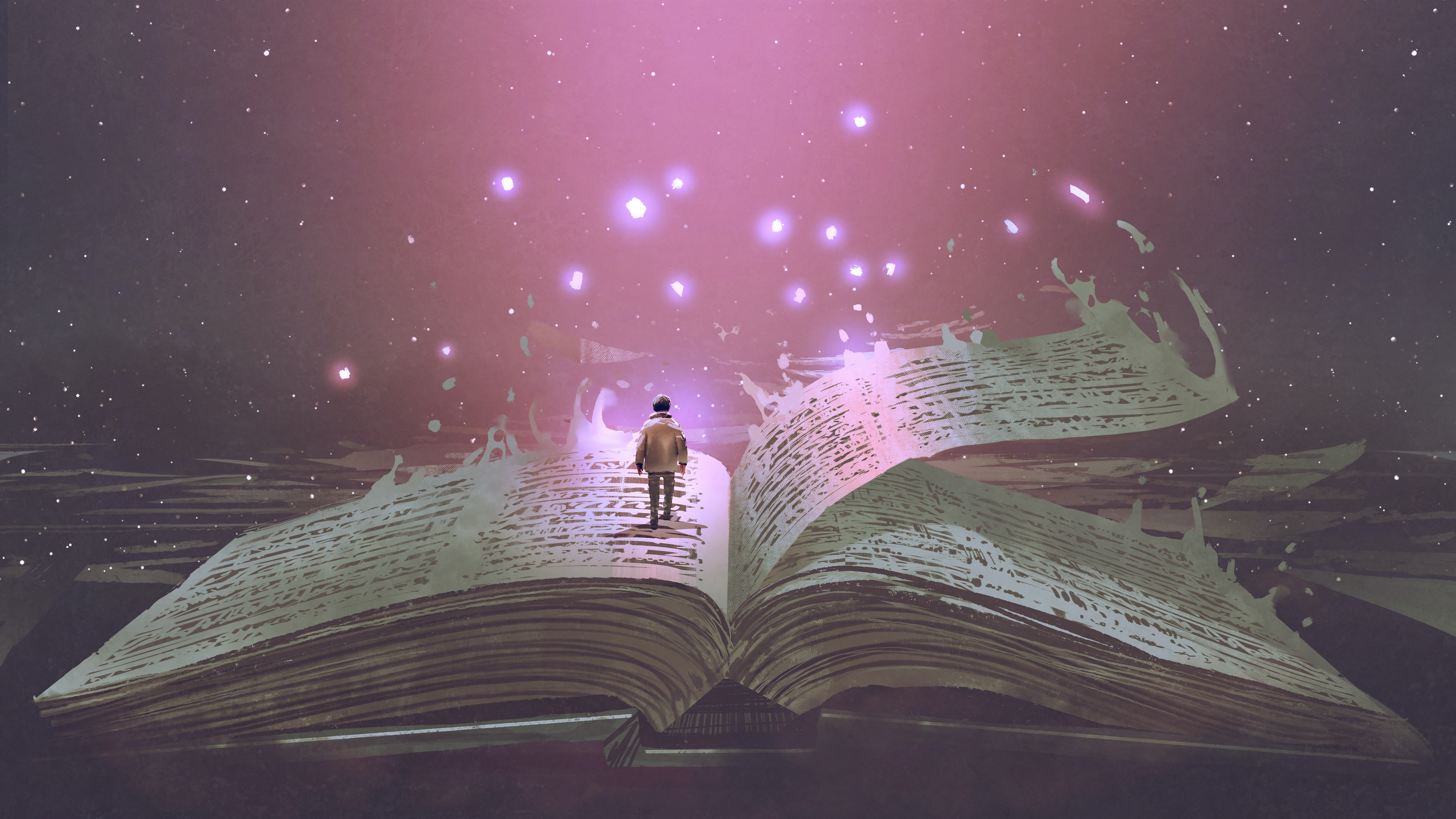 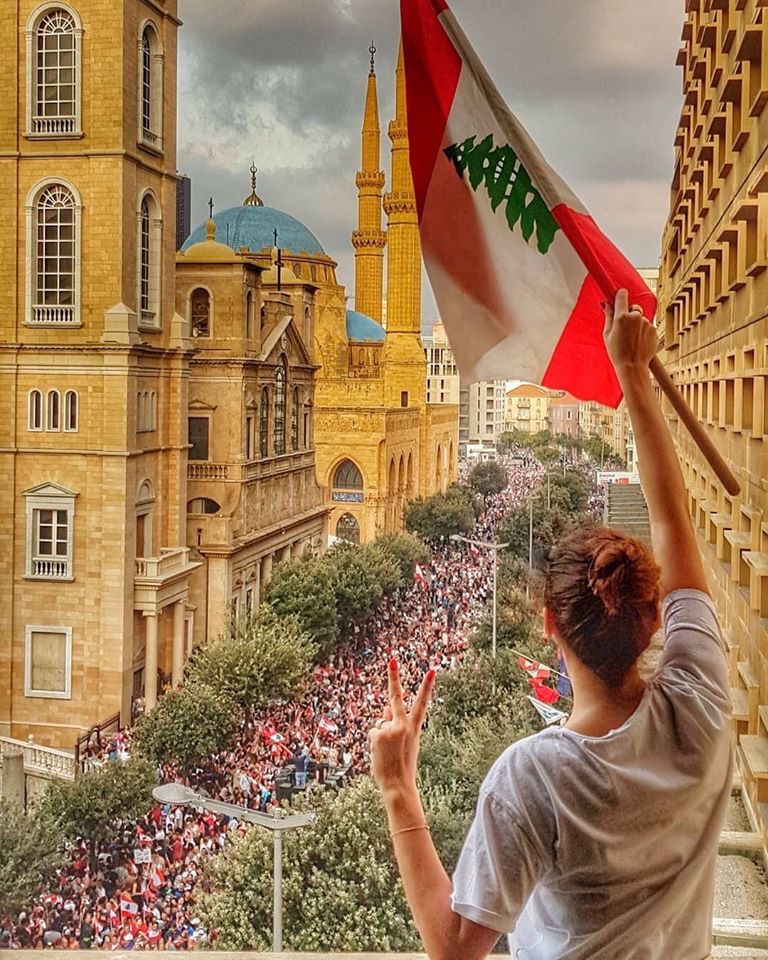 Lebanon is now in the throes of a deep political and economic crisis that had been brewing for years, and the communication industry is hit hard. Naji Boulos, founder of Jicebe Creative Consultancy, former Managing Director of Memac Ogilvy Lebanon, and past president of the IAA-Lebanon chapter gives a harsh but realistic assessment. What is the […] 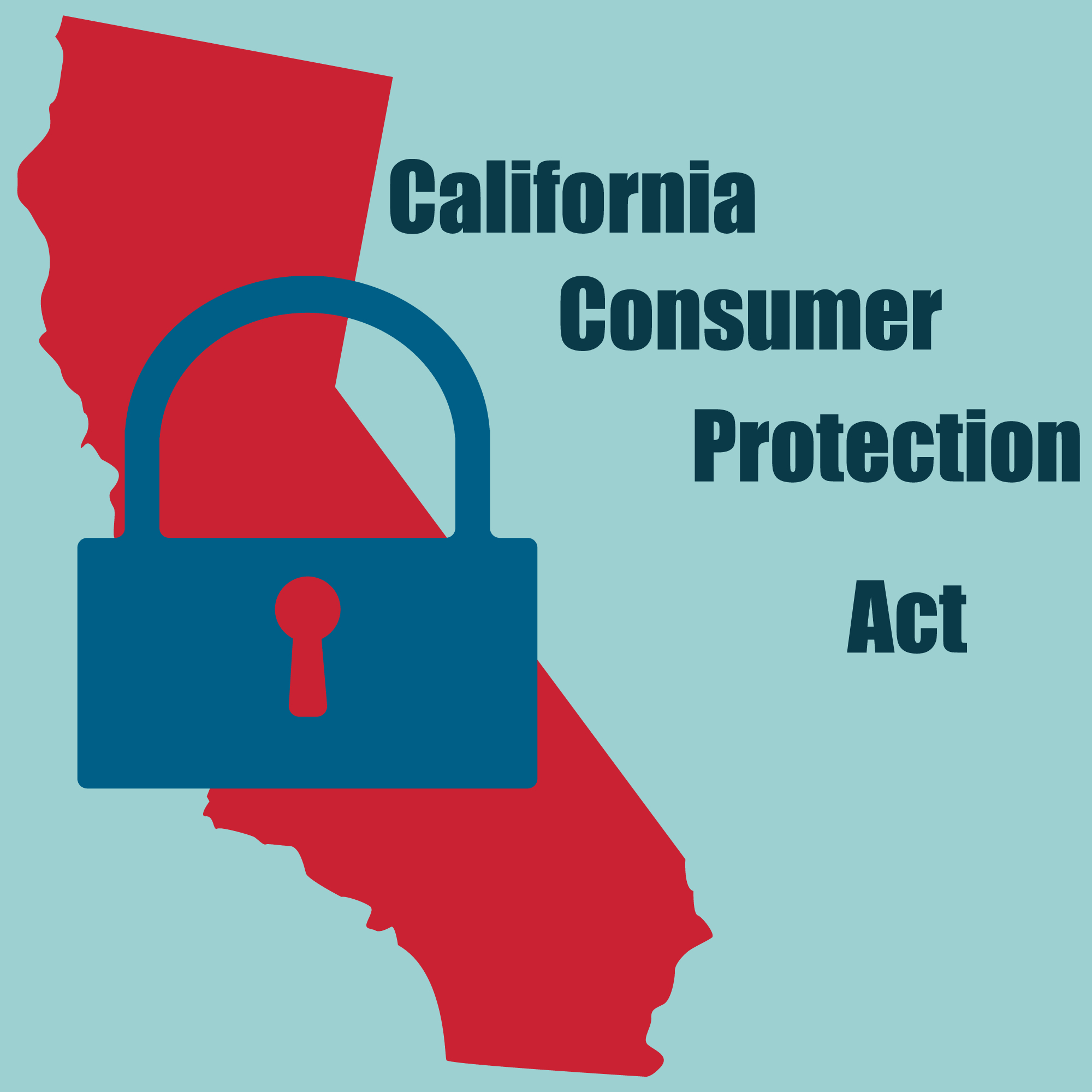 Industry
January 02, 2020 Everything You Need to Know About CCPA

The California Consumer Privacy Act is a new privacy law that came into effect on January 1st, 2020. According to the law, companies are required among other things to inform users of their intent to use the individual’s personal data for monetization purposes with the option of opting out of the same. If consumers choose […] 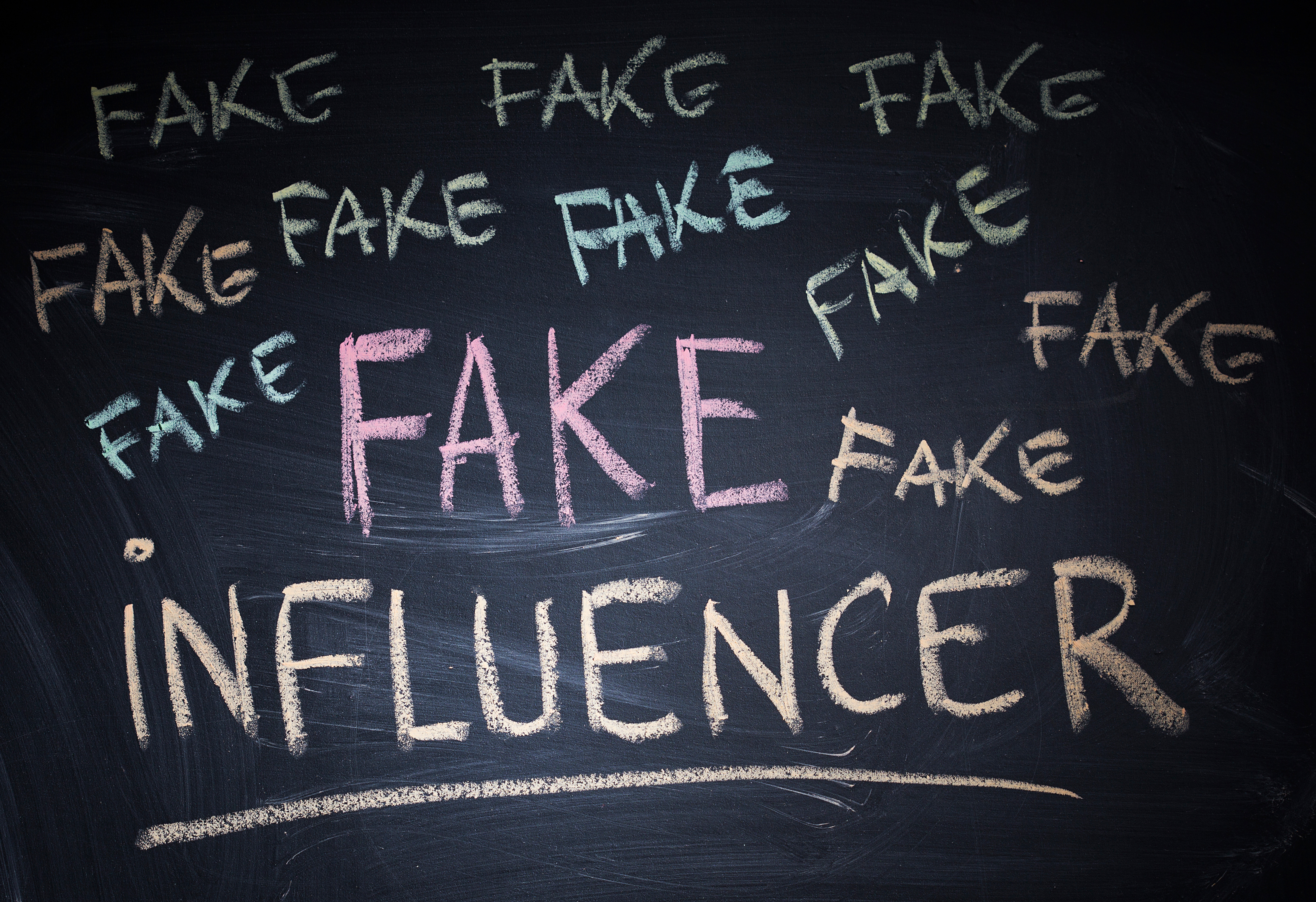 Taghreed Oraibi, business director at BPG Orange, shares tips on how to address the issue of influencers lying about their real Instagram following. Influencers play a significant role in driving consumer attention to marketing campaigns, especially millennials. According to research conducted by BPG Group in 2017, 94 percent of in-house marketeers in the UAE believe […] 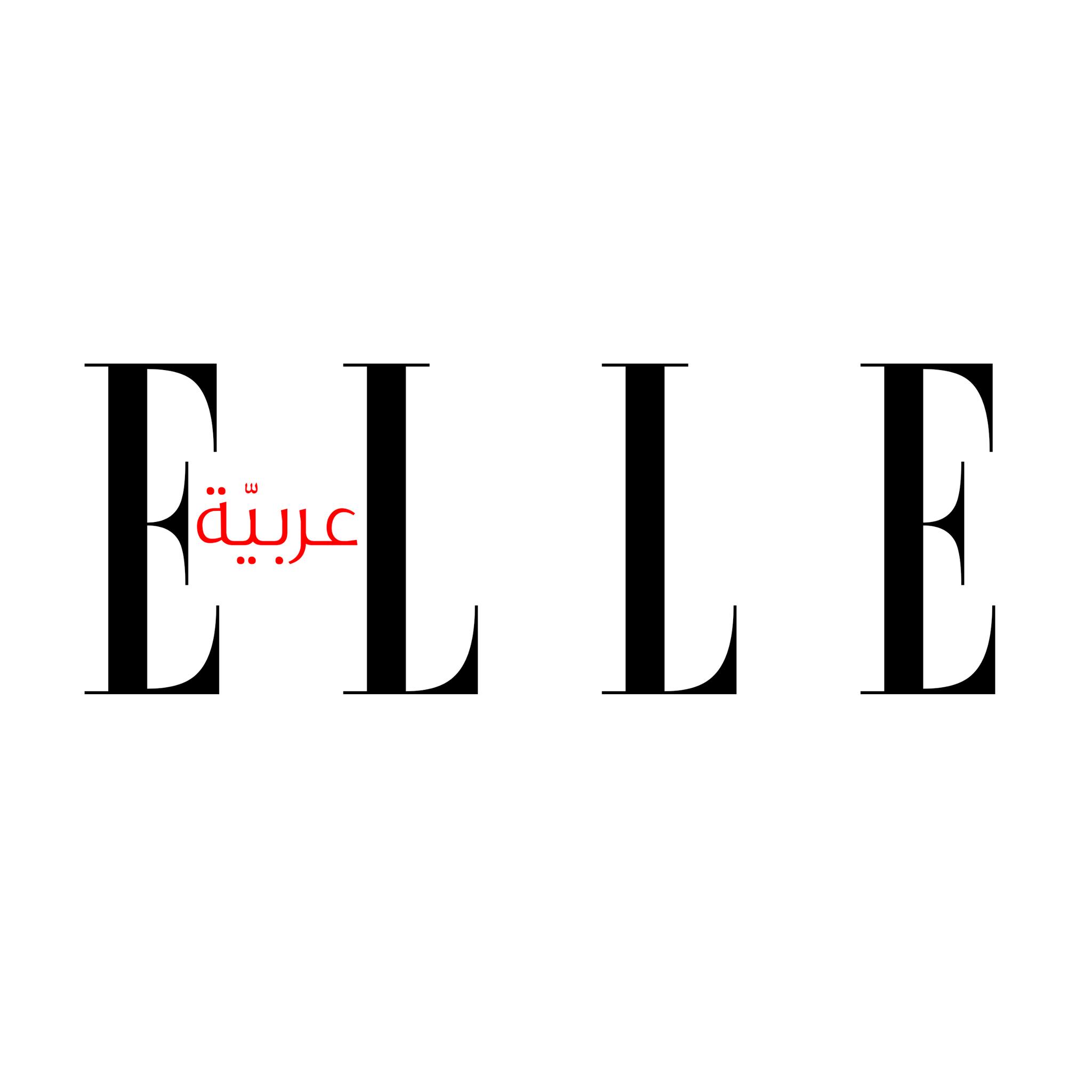 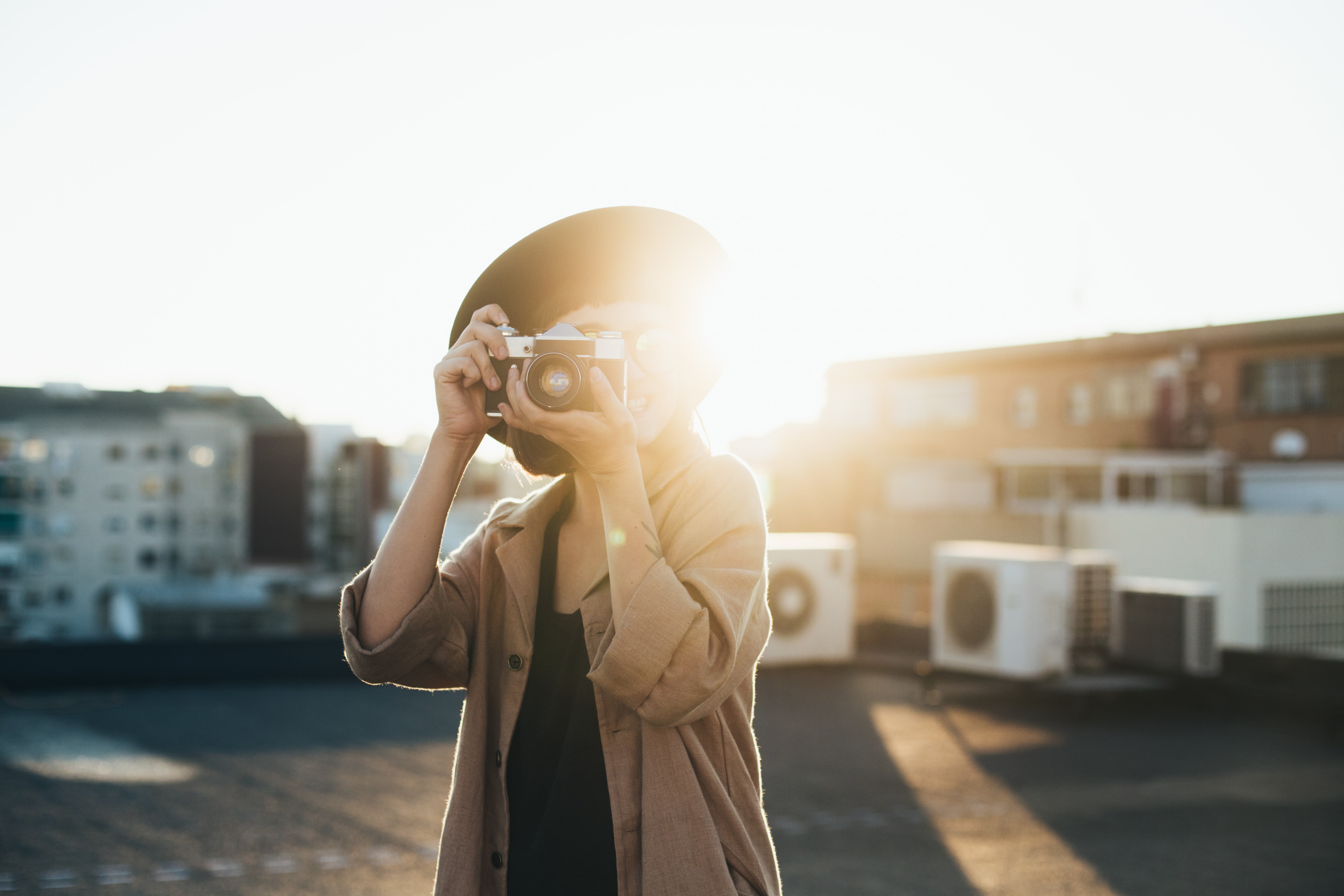 Industry
October 09, 2019 84% of UAE Influencers Do Not Disclose Branded Content

Bukhash Brothers, the UAE based celebrity and digital marketing consultancy, said that trends within the influencers market spanned lack of transparency in disclosing content. In a  survey findings  released by the firm,  results indicated that 84 percent of the UAE influencers do not disclose branded content or brand partners, while only 44 percent reveal ‘paid […] 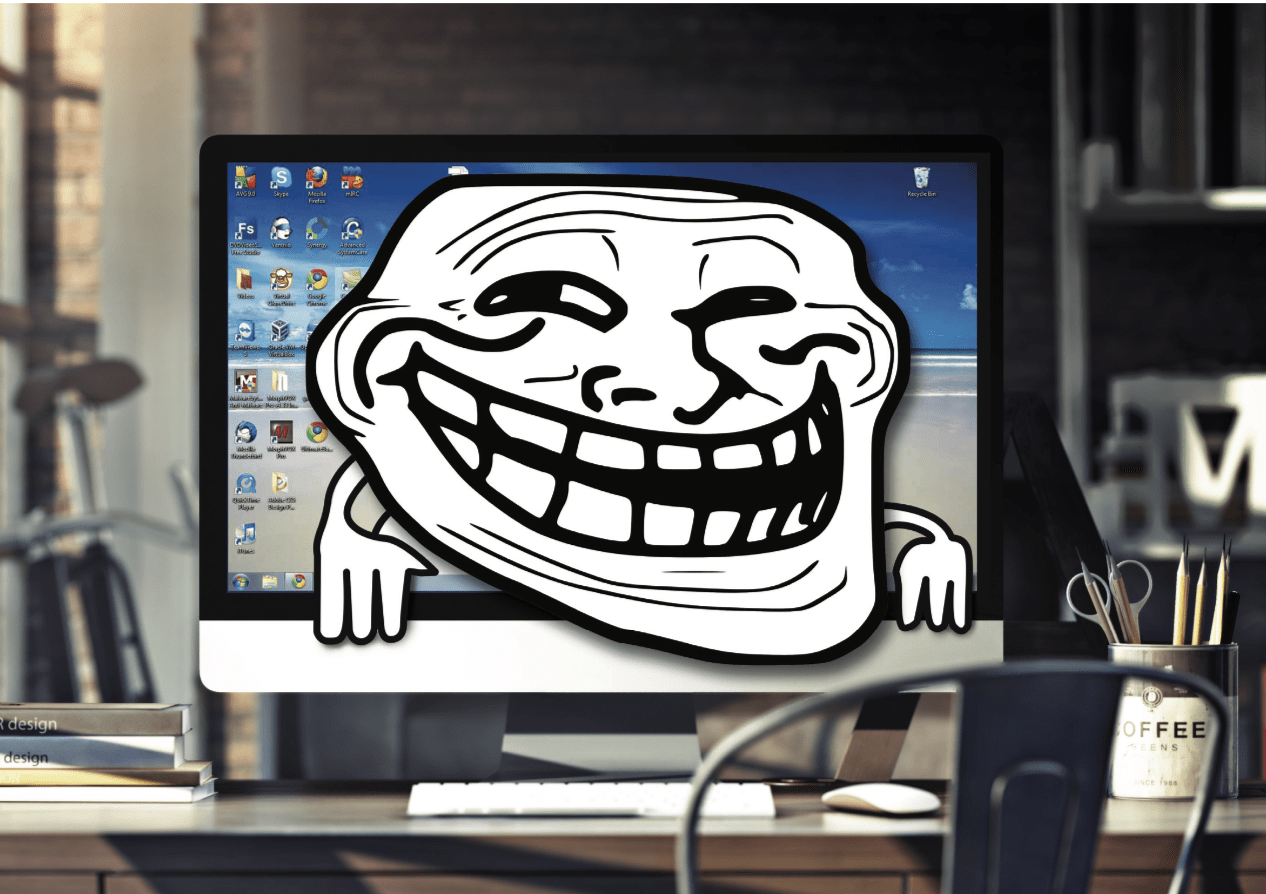 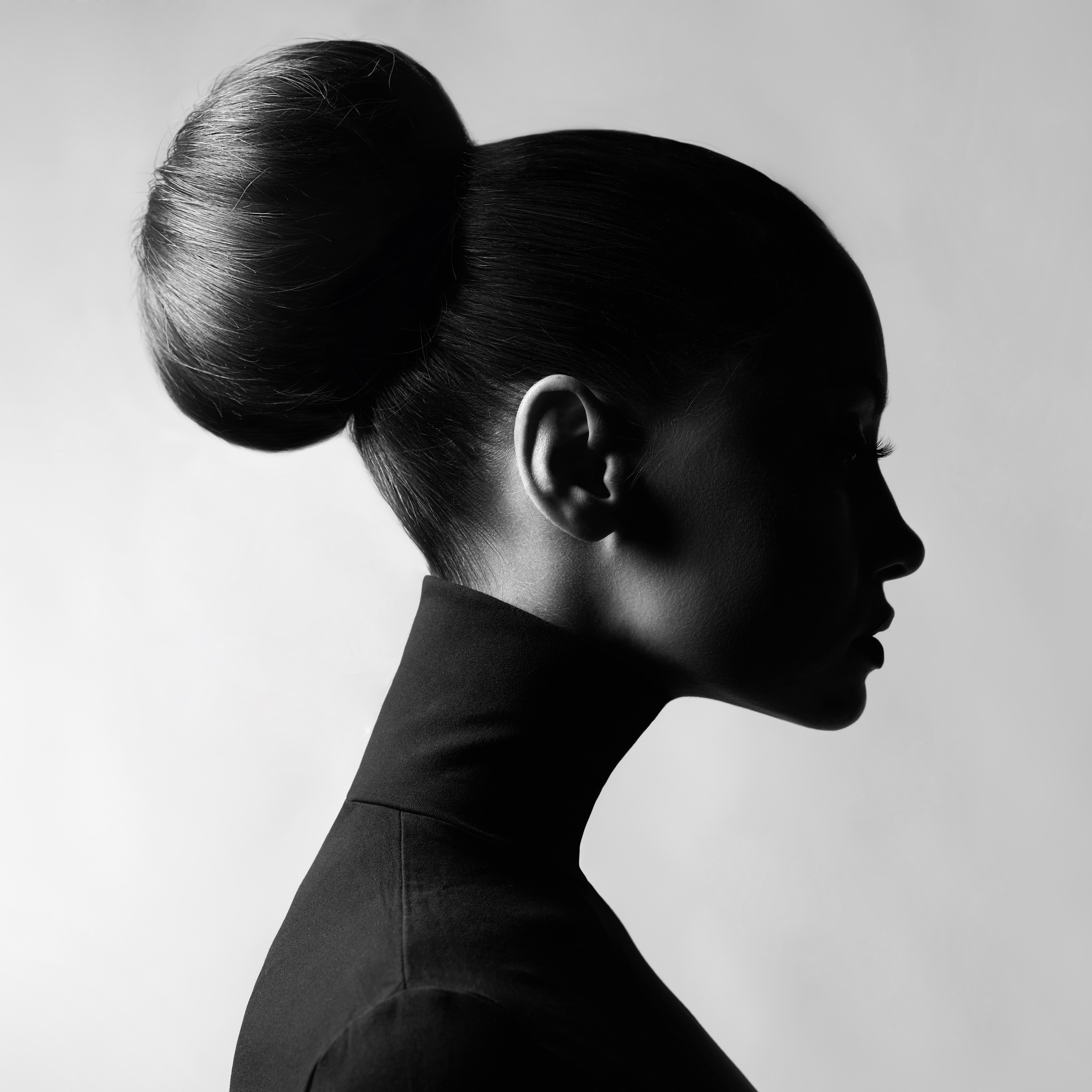 By Denise Lee Yohn Kim Kardashian West eventually caved to the social media backlash that arose from her decision to brand her new line of shapewear Kimono, opting for the less culturally inappropriate Skims instead. But that doesn’t mean all brands now need to ensure their naming decisions pass muster with customers. Certainly we have entered an era in […] 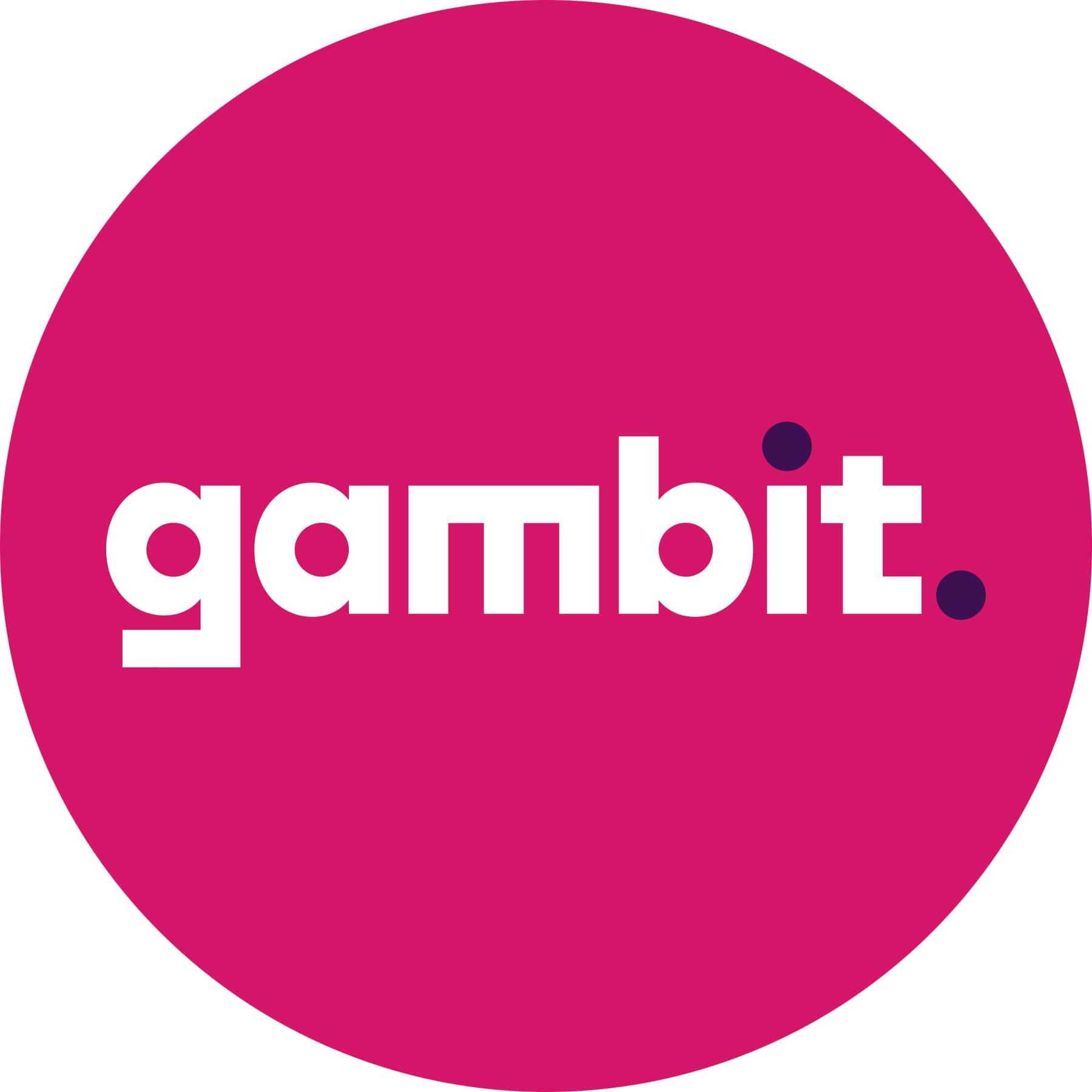 Gambit Communications, a local independent agency, has announced its launch late July in the Middle East market. Gambit Communications is named after the opening move of the game of chess. “The name is also a double-entendre because the phrase ‘make an opening gambit’ also means ‘to start a conversation with someone’, and in our field […] 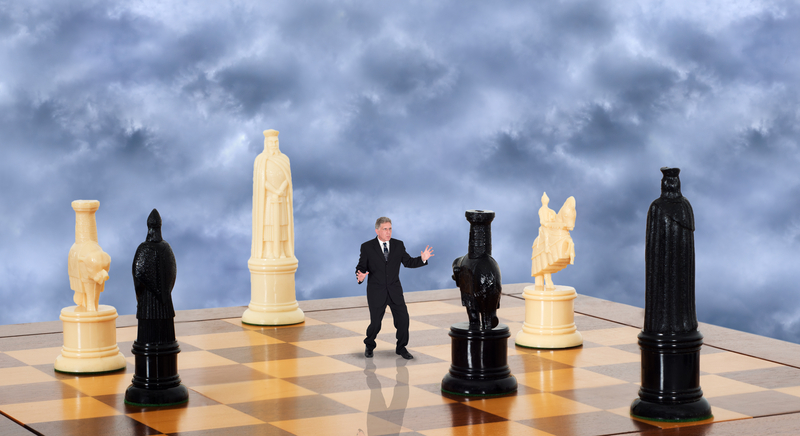 The Telecom Regulatory Authority (TRA) is building the core ICT regulatory framework for the UAE’s burgeoning knowledge economy. In particular, the TRA supports the UAE’s ICT sector by safeguarding competition to protect the interests of subscribers, enhancing the readiness of e-services, encouraging investment, innovation and development, whilst facilitating a broader ecosystem for human capital […]