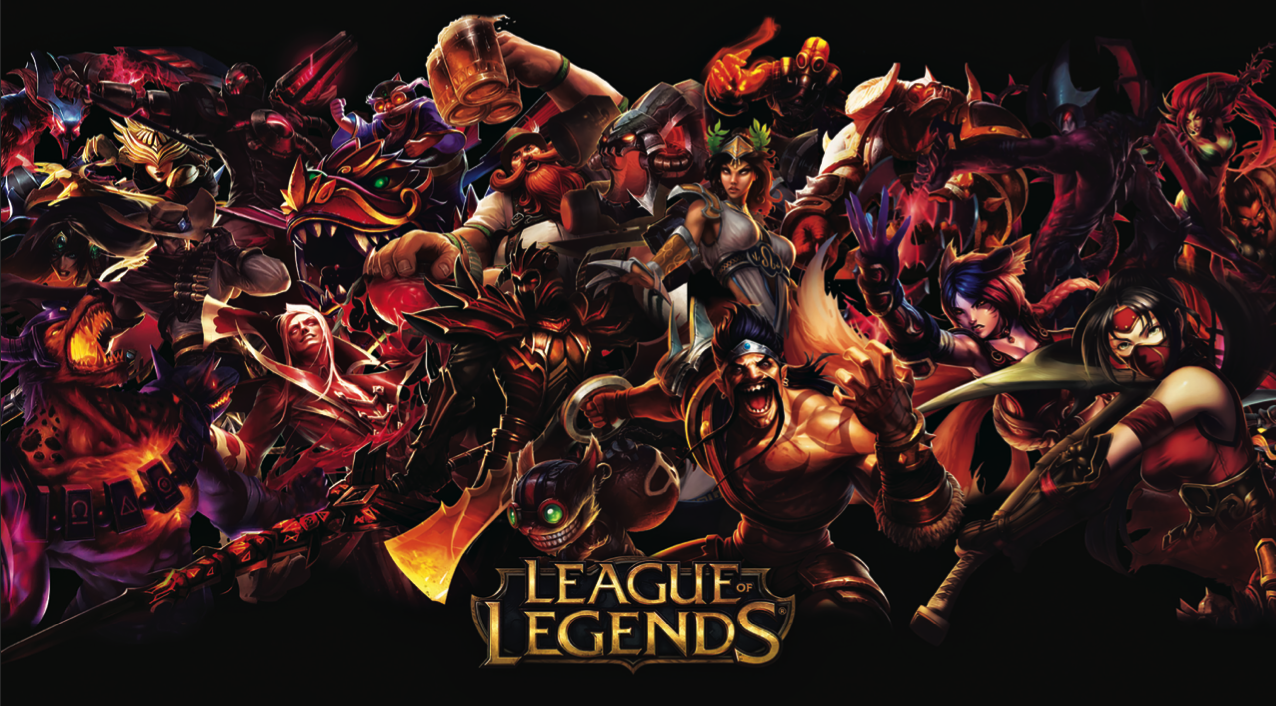 Gaming has become one of the most profitable entertainment spaces in recent years but brands in the region have yet to dig into it. Why? Haven’t you heard? Since last September, French couture powerhouse Louis Vuitton has been designing outfits for Riot Games’ free-to-play video game League of Legends’ virtual characters. What’s more, Louis Vuitton […] 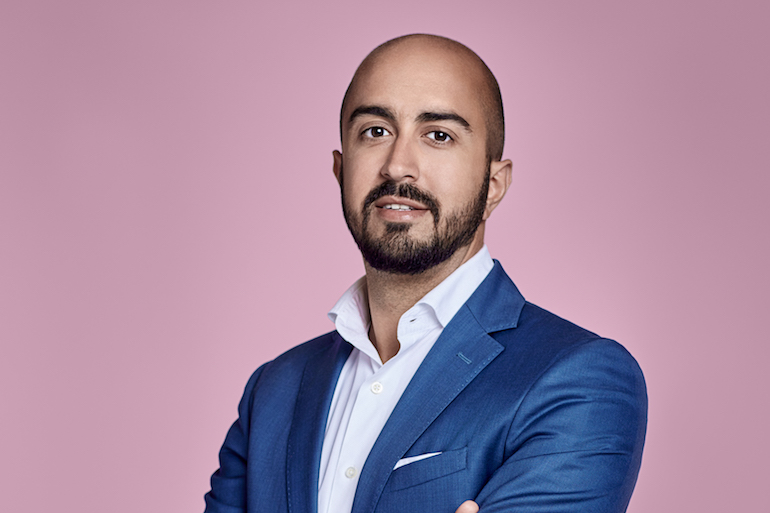 Industry
October 16, 2018 EXCLUSIVE: Fadi Maktabi on matters of the heart (and science)

This media agency, for lack of a better term, has neither the word ‘media’ nor ‘agency’ in its name. Instead, it is a “data-driven marketing company,” says its MENA general manager Fadi Maktabi. We’re talking about Omnicom’s Hearts & Science that was first launched in North America in 2016 to handle the P&G business. A few […] 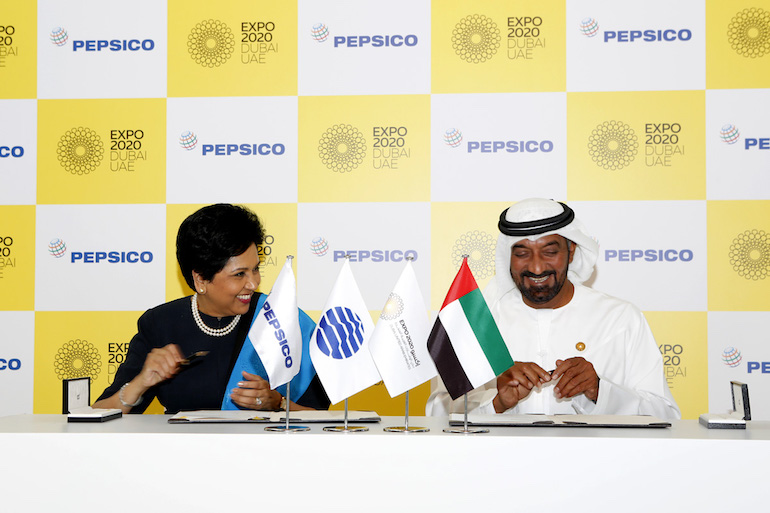 The production house was, once, a very defined roof under which a very defined set of people lived. They all knew their roles and their job was clear: to produce. As the old adage goes: times change. Digitization has forced the production industry to evolve and function in a much more collaborative way because […] 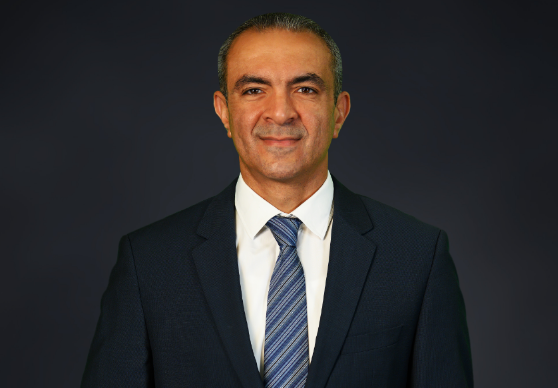