We are undeniably living in an era when digital and social platforms are our primary form of news from around the world. Unsurprisingly then, they have made a dent in traditional newspaper readership – or so you would imagine.

With 40 percent of global Internet users consuming their news online, according to WAN-IFRA’s World Press Trends 2016 Survey, traditional publishers have had to evolve their online apps to encourage frequent visits from readers. Yet, they face competition from not only news aggregators but also social platforms such as Facebook and Twitter – which is unsurprising, given that GCC’s millennials are living in a time of 96 percent Internet penetration, 93 percent social media penetration and 100 percent smartphone penetration, according to Ipsos’ 2016 Tech Tracker study. 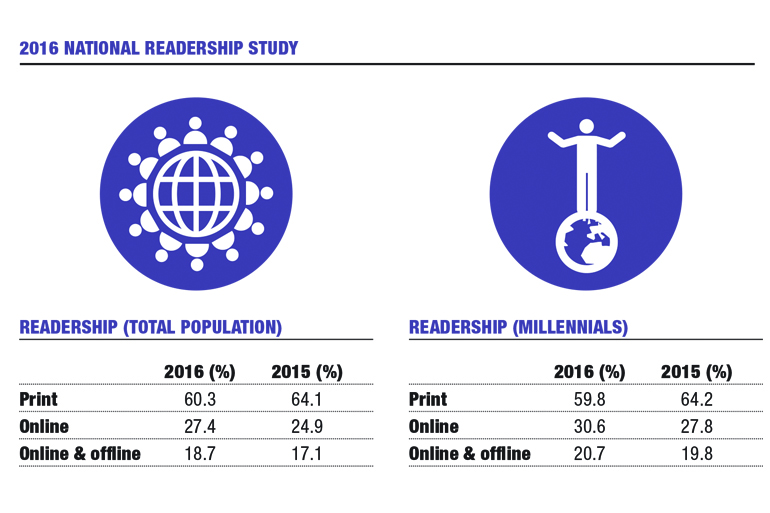 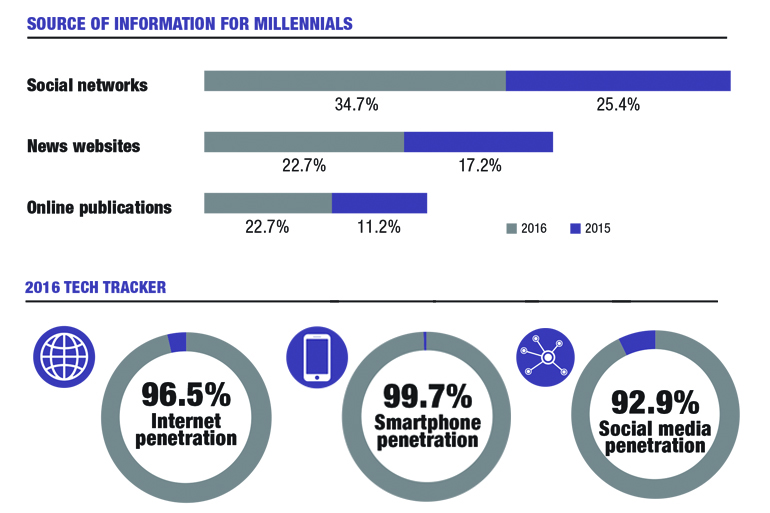 While the rise of digital as a medium and, consequently, the rise of online newspapers and magazines, is uncontested, saying that print is dead, in a twist of irony, may just be one of the most popular kinds of news today: fake news.