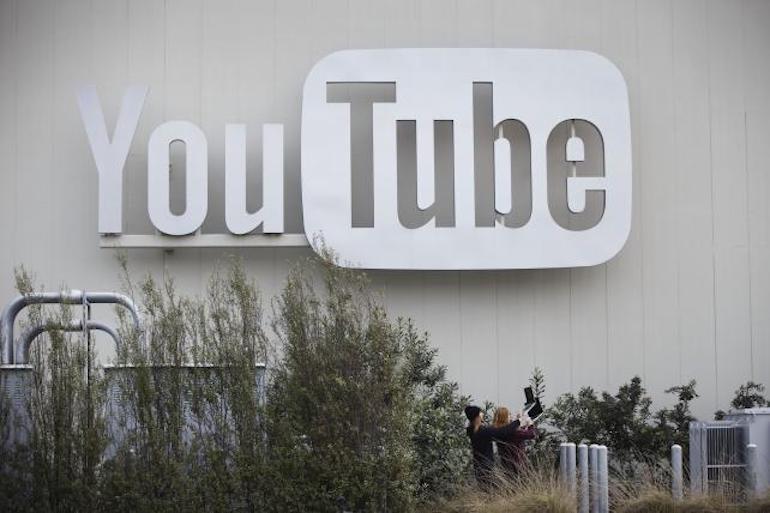 Marketers will soon have more options at their disposal when advertising on YouTube, which said that it’s working with third-party brand-safety vendors like DoubleVerify and Integral Ad Science to assure marketers that their budgets won’t wind up paying for ads on violent, offensive or otherwise unsavory content.

YouTube parent Google said it will work with companies that are accredited by the ad industry’s Media Ratings Council for new verification tools, but didn’t provide an exact timeline for when those tools would be available. The full list of approved partners was also not immediately available.

After the rise of fake news sites where marketers were attacked for appearing, companies like DoubleVerify pounced on the opportunity to provide media-agency networks such as GroupM with better brand safety tools. Since press reports of ads supporting terrorist video on YouTube sparked a full-fledged advertiser revolt last month, the focus has shifted. Advertisers including AT&T, Verizon, PepsiCo and Procter & Gamble have frozen spending on YouTube because of brand safety concerns.

Agency holding companies WPP and Omnicom said they’ll provide brand safety tools for marketers so they can still advertise on YouTube, but it’s unclear whether or not their clients’ concerns have been assuaged.

Although Google’s move seems like a step toward resolving YouTube’s sudden ad crisis, DoubleVerify said it’s unsure what’s supposed to happen next. “As of yet, we haven’t received any details on the solution that they are planning,” a DoubleVerify representative said.

The move comes nearly two weeks after YouTube Chief Business Officer Philipp Schindler said the company would be conducting an extensive review regarding its advertising policies and tools.

Schindler publicly apologized shortly after reports that major brands had their ads run on offensive or extremist content on YouTube.

A Google representative told Ad Age its recent move is an integration and not an API that any outside vendor can use, meaning that its brand safety tools will be separate from WPP and Omnicom’s offerings. Further information was not immediately available.