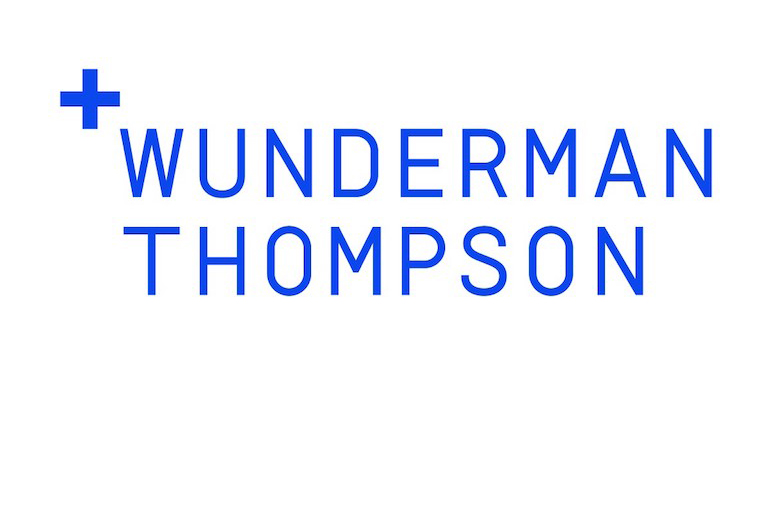 Now, it has revealed what the brand stands for: a “creative, data and technology agency built to inspire growth for clients, people and partners.” The new brand identity has been created by WPP’s brand consulting and design agency Landor. According to a statement, Wunderman Thompson believes that inspiring growth takes three things:

The brand launch includes a new website – with a larger website coming up in the next few months – and new social channels.

The new branding’s prominent plus sign, or “inspiration mark,” is meant to convey the competitive edge that Wunderman Thompson brings to clients by combining Wunderman’s data proficiency with JWT’s creative skills.

The staff at Wunderman headquarters in New York officially moved into the Lexington Avenue high rise that has served as JWT’s home base since 1981. And while leadership looks to integrate most teams during the first half of 2019, the process of combining the two agencies in every region remains in its early stages, although Edwards and Ingram have held a series of town halls and provided employees with updates in the interest of transparency since news of the merger first broke.

“The new Wunderman Thompson branding is being rolled out in a phased approach and as of right now there are no changes for Wunderman and J. Walter Thompson in Dubai,” commented a spokesperson.