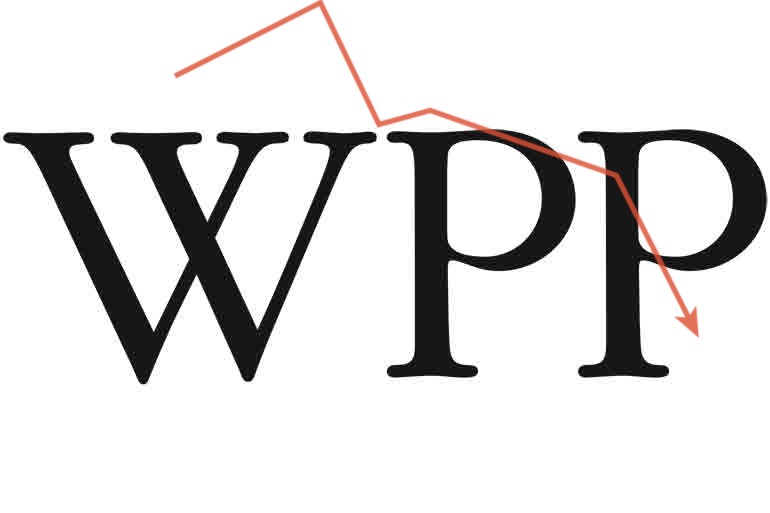 When the world’s largest holding company posts its biggest stock decline in almost two decades and predicts no growth for 2018, there will inevitably be questions over whether the holding company model is irreparably broken.

On Thursday’s earnings call, WPP CEO Martin Sorrell said 2017 was “not a pretty year” for the company and blamed clients’ zero-based budgeting, activist investors and private equity. But while all those factors – and more – also affect rival holding companies, several respected industry-watchers say the outlook isn’t ugly for the industry, particularly because it is adapting to this new reality.

“It should never be all doom and gloom for agencies,” wrote Pivotal Research analyst Brian Wieser in a report on March 1, adding that holding companies “continue to offer unique value by offering best practices, scale where it matters (as with media) and best-in-class expertise on a wide range of marketing disciplines.”

MUST READ: P&G and Unilever are cutting agency fees again. How much is it this time?

While “it was obviously a rough year and WPP is the bellwether for the industry because it’s so much larger than everyone else,” Wieser said that the stock fall wasn’t due to a lack of confidence in the industry; it was due to WPP reducing its long-term growth guidance to 5 to 10 percent from 10 to 15 percent.

“What WPP is experiencing is the ‘end game’ result of more than a decade of agency weakening,” says another industry expert, predicting that recovery will come if WPP and other holding company agencies find ways to adjust to more demanding clients. (WPP, which has more than 130,000 full-time staffers worldwide, said in a company statement it will continue simplifying its structure and serve clients who “demand faster, better, cheaper.”)

One potential revenue stream will come from “imitating the consulting firms,” like Accenture, Deloitte and IBM, which have long focused on helping clients improve results rather than fixating so much on “being creative,” this expert says, pointing out that independent agencies are beset with the same industry and client issues as the big holding companies.

The difference is that independent agencies are more agile, have less of an imperative to meet profit targets imposed by owners and are willing to risk different compensation models.

Data could be the key

Data, and who controls it, is an important key. “The whole agency model is dramatically being disrupted,” says Procter & Gamble’s Marc Pritchard, and a WPP client, at the Association of National Advertisers’ Media Conference the same day that the holding company released its earnings. “What has occurred over the past several years is that digital technology and data analytics have allowed greater control of the marketing. We are now seizing back control.”

Pritchard outlined how P&G procurement and “brand entrepreneurs” are taking more digital media buying in-house and how he’s trying to root out needless agency overhead, account executive staffing and specialization in a drive to cut another $400 million in agency and production costs.

But despite these hurdles, Michael Kassan, chairman-CEO of MediaLink, believes in the holding company model. He says that, as Wieser pointed out in his report, the agency networks are full of entrepreneurial individuals who can figure out new ways to bring in revenue. “It’s about being agile enough to read the market, which can be hard when you’re as big as the holding companies, but the leadership there are making the right moves toward that re-imagination,” he says.

“We’re at an inflection point in our industry,” says SelectResources International CEO Catherine Bension. She says holding companies are being put in a position where they have to revisit their value propositions in light of all the change, such as new technologies, new client needs and models and marketers driving cost efficiency and savings. “This is not the end of holding companies, but it’s definitely a message for change,” she says. “It’s about a high-level redefining and accepting that our business has fundamentally changed.”