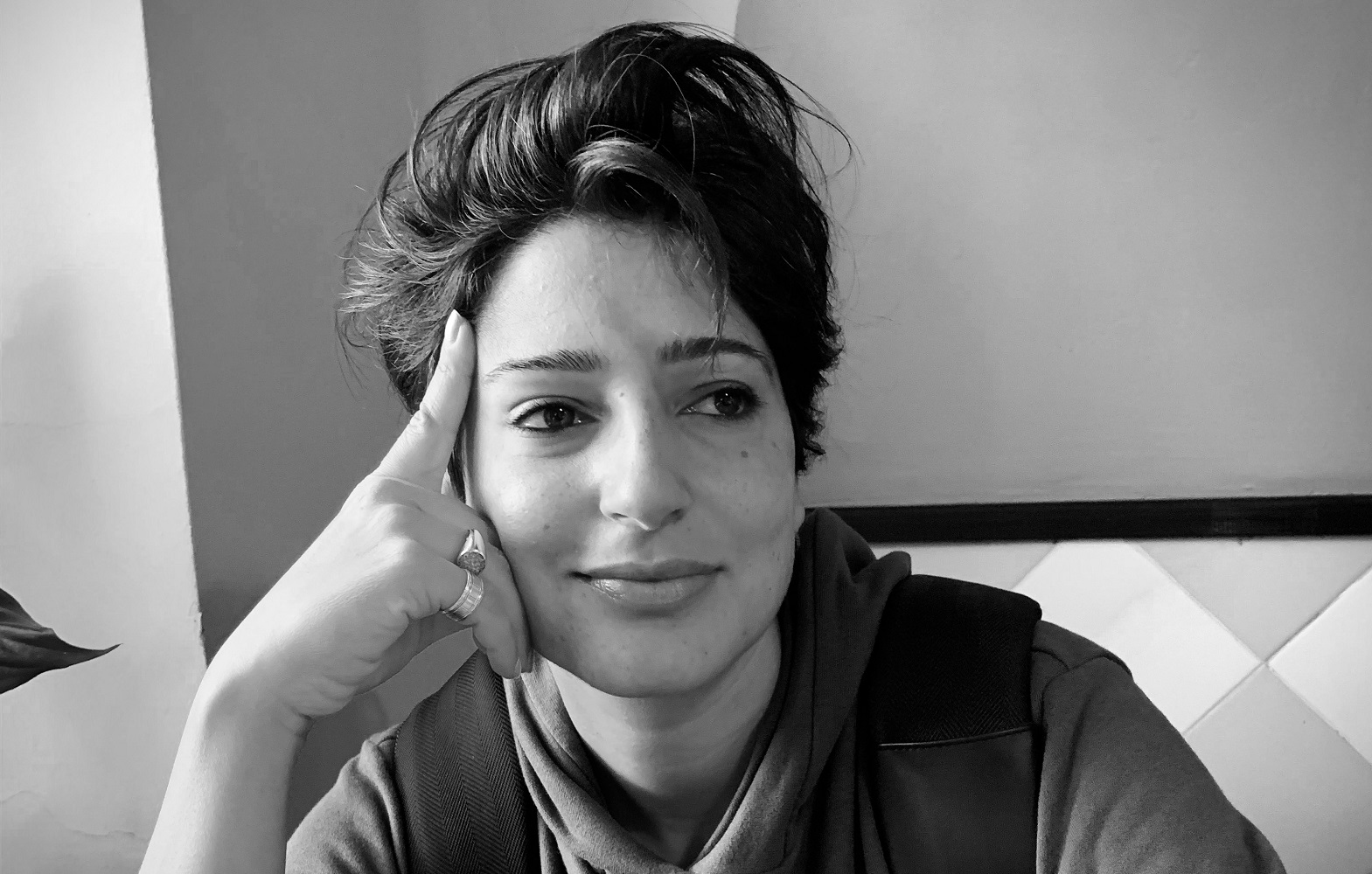 Brief career overview: Serena Abi Aad is an award-winning film director who found her way into advertising through her love of meaningful ads that have the power to change human behavior. She’s an intuitive, resourceful, and enthusiastic storyteller, armed with the tools, team, creativity, and insights to deliver the right message in the most visually effective way. Abi Aad started off in advertising and documentaries, then worked in reality TV, before moving to digital and branded content to finally land right back where she started: in advertising. Over the years, she produced and directed independent short films, documentaries, and music videos. Abi Aad has a filmmaking degree from the Institut d’Etudes Scéniques, Audiovisuelles et Cinematographiques (IESAV) in Beirut. Having majored in filmmaking and being a passionate storyteller, as Creative Director at Havas Middle East, she is consistently challenging briefs to make sure the story moves people and doesn’t leave them the same.

I wake up excited about going to work every morning, and as I lay my head on my pillow at night, I look back at my day and think, “Yeah… This was a good day. I did work I’m proud of.”

This is what it feels like for me to be a creative director at Havas. I’ve been in the role for a year now.

Coming from a filmmaking and content creation background, I was always the ‘how’ gal. Creatives would come to me with the concept, and my job was to bring it to life in the best way possible, for the brand and for the channel. In my new role, I learned to become the ‘what’ gal. What does the brand want to say? Being a CD is much more conceptual, much more long-term, more “Where do I want to take the brand for the coming years?” And that is such an exciting role to be given. As a filmmaker, I was a storyteller, and [today] as a creative director, I still am, but ‘backstage,’ at the source of the stories that the brand is telling. And this is an unbelievably thrilling place to be.

When asked “How are you OK with all those long hours?” my answer is always, without fail, “I’m just in love with what I do. It makes me happy.”

It’s an exciting time to be a woman in the region; more so, a woman in a leadership position. We are living in a time where women in the GCC have (and are creating) more platforms for self-expression; women are actively contributing to building the countries; women are actively contributing to the arts, the economy, politics, and so on. So, I find being a woman in my role very interesting. My work isn’t cut out for me, the road wasn’t paved a hundred years ago – it’s being paved as we speak. Every decision I take, every idea I pitch, every thought I share in a meeting room, I’m paving the way with my peers for the future women of the region to have a voice and have their place cemented in their respective industries. In fact, the region is like a giant startup, and everyone alive and working right now (both men and women, for that matter) is affecting change and laying the foundations for the future workforce.

More specifically, what I bring to my job as a woman is, well… I’m very nurturing by nature. I look out for my team like a lioness with her cubs. True story, haha! I’m very team-oriented; I’m that ‘All for one and one for all’ girl. We look out for each other, we work together, we split the work and do the late nights together, all to do the best work. I also firmly believe that if you are not living, you cannot create and you cannot output your best. You need to make time to live. You need to make time to be outside, to switch your work brain off. You don’t need too much time off; sometimes a day or two away from the office replenishes you. In fact, I’ve found lately that regular short breaks may be even more efficient than the rare, very long ones. I also like to think I bring humanness to my role. I’ve always been quite intuitive and in tune with people’s feelings. I observe people a lot; I have an insatiable fascination with human beings, so I like to bring a lot of ‘truth’ to the creative I propose. I like authenticity, I like to live my truth. I’m always truthful with my clients, and they appreciate that. I bring an honesty and a truth that immediately establish a trustful partnership between us. And then, I bring this truth into the work and push the brands I work with to tell genuine, true human stories, derived from genuine, true human insights. After all, people want to feel understood, they want to feel seen and heard; so, when a brand speaks to their truth, when a brand says something that comes from a genuine human truth, people get it, people love it, people are moved by it. And that’s what I want to do. I want to move people.

I think women bring a very interesting truth to marketing and advertising. They bring courage. I really don’t like to generalize, and I apologize for doing so, but women are emotionally strong beings. We can take it. We can take criticism; we can take the “You’re too opinionated.” We get it. People (in the region) aren’t used to women speaking their minds but it’s time we get over that dated concept that if a woman voices her opinion, she’s ‘feisty.’ Women have very interesting things to say; we’re intuitive and in touch with our – and people’s – emotions, so we almost instinctively know what’s going on and what matters. Then, we have the courage to express it. I’d like to see more women in comms and in industries with a direct impact on society. Brains and smarts aside, we have a natural knack for wanting to make things better and we will make them better. Specifically in the region and specifically now, I don’t see us shutting up any time soon. This is the time for women… and we’re just getting started.

This profile has been featured in Communicate's Q2 2022 "Women to Watch" issue. 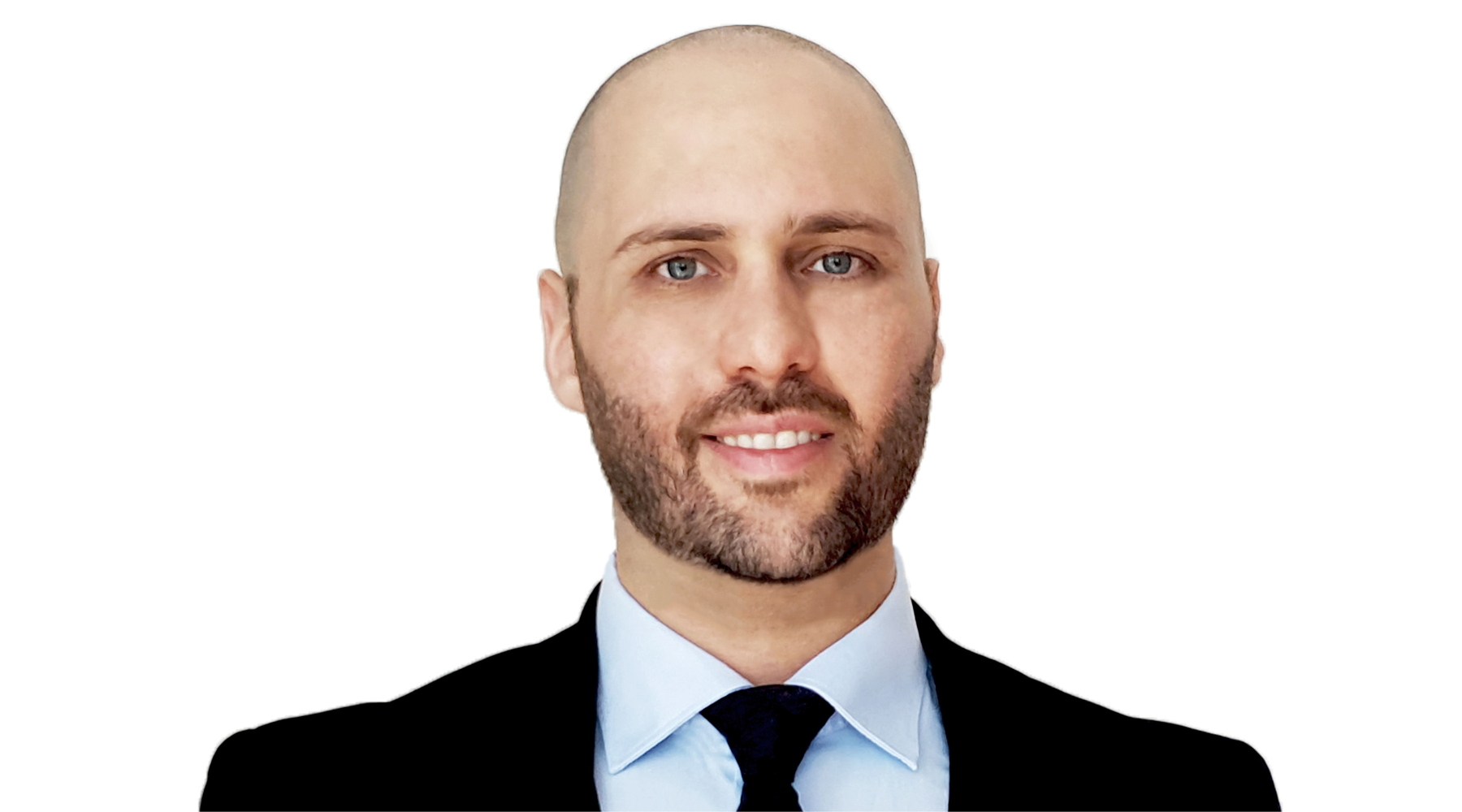