Will Amazon bring the Prime Day excitement to Souq.com?
Insights Industry
Back

Will Amazon bring the Prime Day excitement to Souq.com? 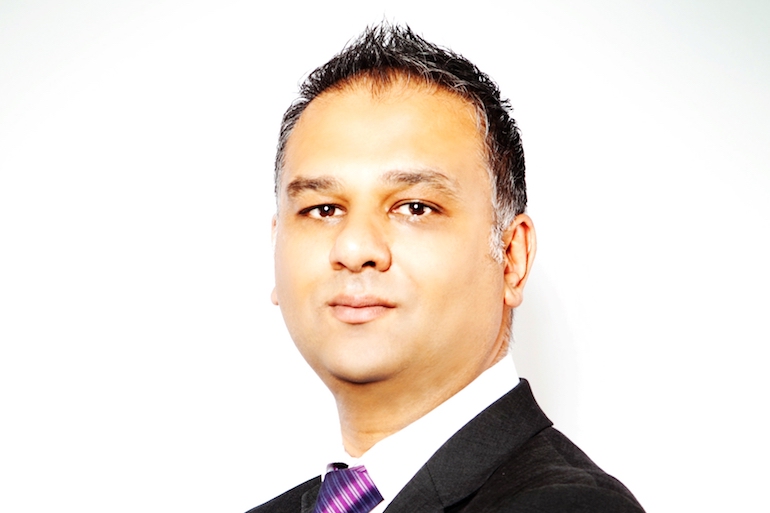 While many of us have been busy preparing our summer getaways, one retail event has been dominating the conversation across Europe and North America. Unsurprisingly, it comes from the world’s biggest online retailer, Amazon. Launched in 2015, Prime Day has grown to become one of the biggest one-day retail events ever. Designed to celebrate those shoppers who have signed up to Amazon’s Prime membership program, Prime Day saw a 60% percent sales growth compared to 2016.

It’s time for retailers in the UAE to take note, not least because of Amazon’s recent purchase of Souq.com.

The question is whether or not Amazon’s acquisition will mean that aspects of Prime Day, if not the day itself, are brought to the market here in the UAE. Souq.com has already shown that there is an appetite amongst shoppers for event-based sales, having made a huge success of White Friday and selling 1.2 million items in the biggest online sale the Middle East has ever seen. This makes it clear that UAE shoppers want the same excitement and passion from their brands as consumers elsewhere.

One of the biggest successes of Prime Day in the UK and US was Amazon’s ability to identify what their customers want, and to deliver them the deals and discounts that best suit their level of interaction with the brand. Through its Prime subscription service, Amazon hit upon a way to integrate shoppers into their ecosystem at all levels. This includes better deals and free delivery, but also means better features from other Amazon products, including their Fire tablets, Echo smart speakers, and IoT connected Dash Buttons. Having one enhances ownership of the next, and consumers are encouraged to make that ‘next best’ purchase.

What Prime Day has done so successfully is accelerate this integration. By offering the best deals to Prime members (as well as a hefty discount on Prime membership itself), Amazon was able to add more new Prime subscribers in North America and Europe on this year’s Prime Day than on any other single 24 hour period. However, it didn’t stop there. Exclusive discounts were also offered to those who had Amazon Echo speakers and made their order using voice command. The customer journey has always been in place, but what Prime Day did was add that sense of excitement and urgency. For those customers on the fence, Prime Day was the perfect excuse to take their relationship with Amazon to the next level.

So the question is whether this model can be replicated by brands here in the UAE and whether Souq.com will now be the brand to lead this change. As already mentioned, one approach is to take an existing holiday or buying event and put your own spin on it, as Souq.com achieved with White Friday.

However, one factor that might be holding back Amazon from launching its Prime Day in the UAE and across the Middle East might be that it has not yet identified the best way to fit its global event into the wider shopping calendar. In Europe and North America, holding Prime Day in July means that Amazon has the space to itself when it comes to retail. Traditionally not the busiest time of the year for shopping, Amazon has been able to carve out its own niche and create a new reason to shop at a time of year when people had traditionally been saving up for their summer holidays. Currently, though, Prime Day would fall during Ramadan, which is already a busy time for the retail sector. Amazon would be launching its flagship event during the time of stiffest competition.

Whether or not Prime Day arrives here, it has presented a model of success when it comes to building very real excitement amongst the most loyal customers. Prime Day is presented as more than just a sale. Instead, it’s seen as a celebration of Amazon customers. Shoppers want to feel passion for the brands that they interact with, whether it’s through  unique and interesting offers, or by limiting the time they’re available and creating a sense of satisfaction from bagging a bargain.

Importantly too, Amazon used Prime Day to not just offer great deals to the existing Prime membership, but also to sign up many more new members. Retailers here in the UAE should certainly take note and make sure that they use their own tactical campaigns as a vehicle to sign up new members, as well as recognize and reward their existing base. Meanwhile, retailers must ensure that not all customers are treated the same, and that those that are most valuable and loyal are rewarded the most, with things that they will truly value on an individual level.

Not every retailer can or should be like Amazon either. Brands that understand their customers here in the UAE will do better than those that try a one-size-fits all approach. Then again, Amazon is able to build such strong and loyal ties with its customers because it is seen as useful and exciting, and particularly for Prime subscribers, able to deliver faster, easier, and cheaper than anyone else. Other retailers need to consider whether their loyalty strategies are really improving customer experiences and deepening the devotion between shopper and brand. The online retailing market is changing and being left behind is no longer an option.