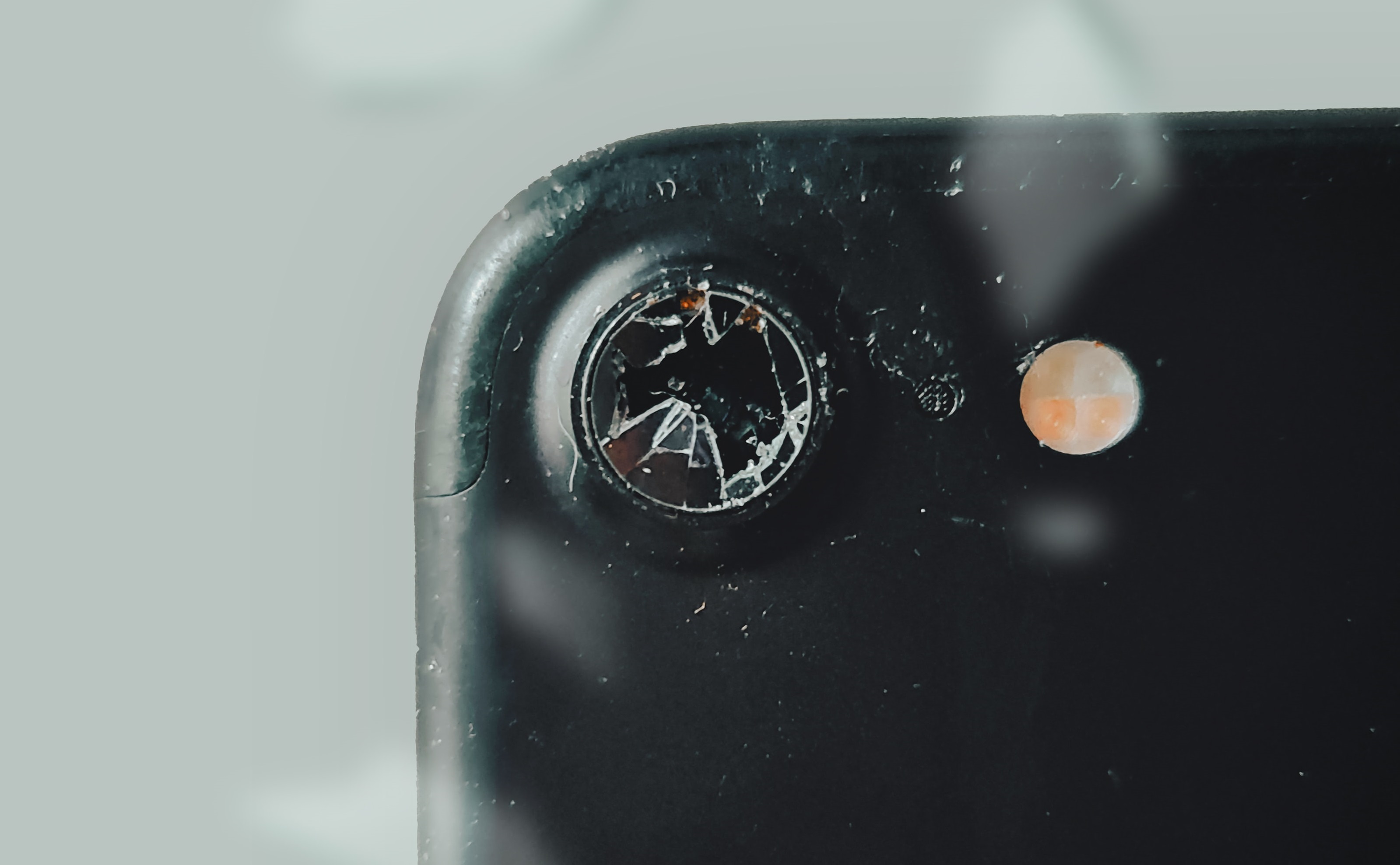 Shares of Snap Inc. plummeted more than 22% last week, right after the company released quarterly results that fell below its own guidance and Wall Street analysts' expectations for the quarter by more than $3 million.

In the three months ending September 30, Snap reported 306 million active users and generated $1.067 billion, increasing by 23% and 57% respectively from the same period last year. Snap narrowed its loss to $72 million from $200 million a year earlier. Yet, these results fell short of the $1.10 billion predicted and show how the platform's expansion is expected to slow.

In a statement, Snap’s Chief Executive Evan Spiegel explained this drop by the recent privacy changes made by Apple to its iOS mobile operating system in June, saying that "This has definitely been a frustrating setback for us." The update, aiming to enhance users' online privacy, prevents advertisers from tracking users' data without their consent. “While we anticipated some degree of business disruption, the new Apple-provided measurement solution did not scale as we had expected, making it more difficult for our advertising partners to measure and manage their ad campaigns for iOS,” said Spiegel, adding that the issue was compounded by global supply chain disruptions and labor shortages that caused brands to reduce their advertising spending. The California-based company earns the vast majority of its revenue from selling digital advertising on the app, and should feel further the impact of these trends through the fourth quarter - typically the highest-earning period for social media companies as brands ramp up their spending for the holiday season.

These results for Snap, the first of the major social media companies to report earnings, do not bode well for Facebook Inc. and Twitter Inc., and already knocked Facebook shares down by 6% and Twitter shares by 7% last week.