Why publishers are not happy with Facebook
Insights Industry
Back

The struggle for screen time evolved into that for eyeballs and then attention. 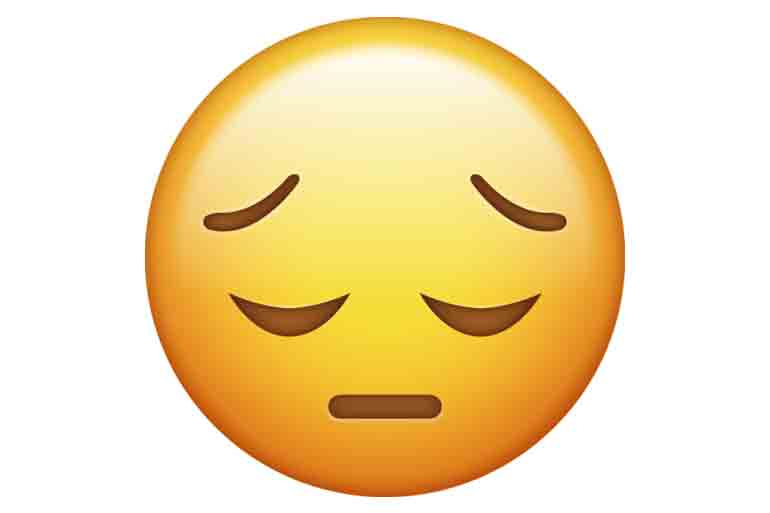 The struggle for screen time evolved into that for eyeballs and then attention. In today’s Facebook-dominated age, the struggle is now about appearing on the news feed. The platform’s organic reach has been dropping every year with industry experts citing two percent as the average. This, of course, varies by publisher, fan base, content style, etc.

Advertisers and agencies have many complaints with Facebook – from brand safety to transparency – but now, many publishers are joining the bandwagon.

That explains the cat videos

That explains all the fake news circulating on the platform

Vagaries aside, Facebook has now confirmed that it is testing the idea of two separate news feeds – one for family and friends, and another for publishers – in countries: Sri Lanka, Bolivia, Slovakia, Serbia, Guatemala, and Cambodia. Facebook has no plans to roll it out globally.

Adam Mosseri, Facebook’s head of news feed, said in a tweet that the test will likely go on for a few months.

In a written statement, he clarifies, “There is no current plan to roll this out beyond these test countries or to charge pages on Facebook to pay for all their distribution in News Feed or Explore. Unfortunately, some have mistakenly made that interpretation — but that was not our intention.”

He goes on to add:

Other than the test running in these six countries, Facebook is in the process of rolling out an alternate news feed called ‘Explore’ globally. As Mosseri says, “Outside of the above countries, Explore is a complementary feed of popular articles, videos, and photos automatically customized for each person based on content that might be interesting to them. We’ve heard from people that they want an easy way to discover relevant content from pages they haven’t connected with yet. While Explore includes content from relevant pages, posts from pages that people like or follow will continue to appear in News Feed.”

According to an article by Slovak journalist Filip Struhárik, since the test began, pages have four times less interactions while the reach has decreased by two-thirds, especially for small to mid-sized pages.

Although the new feature – if rolled out globally – might be appreciated by users, it’s another thorn in the path of publishers. “The publishing business in no longer a profitable business. With the rise of technology and sky rocketing tech costs, publishers are having difficulties sustaining [their business],” says Nader Bitar, senior director at MMP.

Already, publishers are facing challenges with Facebook’s Instant Article’s monetization strategy. “[It] is causing big push backs for publishers due to its limitations of making more money on the articles,” adds Bitar. For instance, when publishers compared revenues through display ads on their website versus display ads on the ‘Instant Article’ feature on Facebook, they felt that what they’re getting after deducting the subscriptions for instant articles doesn’t make sense, which is resulting in publishers pulling out, he explains.

Furthermore, if Facebook does roll out the separate news feeds, there’s a very good chance that it will begin charging publishers to appear in the regular news feed, according to industry experts. As of now, it’s only speculation and Facebook has categorically declined this in Mosseri’s statement.