Why Google is mum about GDPR
Insights Industry
Back

Why Google is mum about GDPR 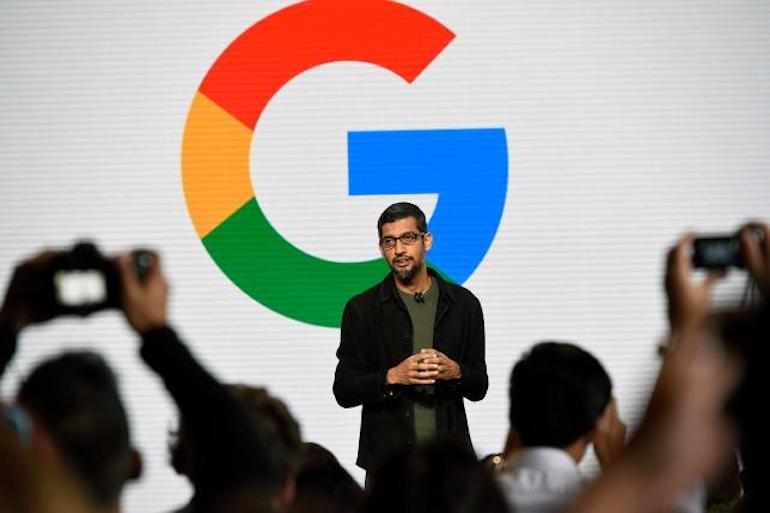 Alphabet-owned Google continued to see its ad business grow in the first quarter, the company said as it reported earnings on Monday, but CEO Sundar Pichai offered little if any insight into the way imminent European regulations will affect its business – to say nothing of potential legislation out of Washington amid new attention to online privacy.

Google’s revenue grew 26 percent in the first quarter from the quarter a year earlier to total $31.1 billion, according to the company. A large bulk of that came from its ad business, which generated $26.6 billion in revenue, up from $21.4 billion. Net income came in at $9.4 billion, up from $5.4 billion.

READ: These companies are actually making money off of GDPR

Google was more or less mum when asked by analysts what sort of impact the European Union’s Global Data Protection Regulation (GDPR) will have on the company’s ad business. “I realize this is a new public topic, but this is not new for us,” Pichai offered. “We started working on GDPR compliance over 18 months ago, so it is really important to us that we get it right.”

Many experts believe the new regulation, which gives consumers new control over the data their activity generates online, will make it harder for companies like Google to sell advertisers the targeting features they’re accustomed to today. Companies found in violation of the regulation, which takes effect May 25, face fines of four percent of revenue or $25 million, whichever is greater.

WARNING: 70% of marketers unconcerned about the implications of GDPR

When pressed by another analyst on whether Google would be less attractive for advertisers under GDPR, Pichai said, “We have been preparing for 18 months and we are focused on getting the compliance right. We are not just helping us, but also our publishers,” adding that it was important the company gets the “user experience right.”

Google’s regional office had not responded to Communicate’s request for comment at the time of writing this.