Why are brands &#038; publishers panicked even after Facebook has ended its alternate Newsfeed experiment?
Insights Industry
Back

Why are brands & publishers panicked even after Facebook has ended its alternate Newsfeed experiment? 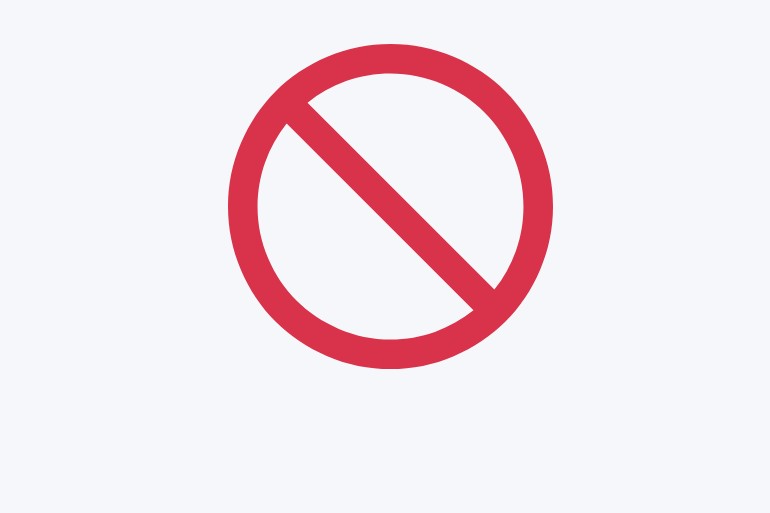 In October 2017, Facebook announced that it is testing an “Explore Feed” for brands based on feedback that users would like to see more of family and friends. The test was carried out in six countries: Sri Lanka, Bolivia, Slovakia, Serbia, Guatemala, and Cambodia. At the time, Adam Mosseri, Facebook’s head of news feed, said in a tweet that the test will likely go on for a few months.

On March 1, Mosseri said in a blog post that the experiment has now come to an end. “In surveys, people told us they were less satisfied with the posts they were seeing, and having two separate feeds didn’t actually help them connect more with friends and family,” he writes. And yet, the decision to test the new feed was based on user feedback that said they’d like to see more posts from family and friends.

ALSO READ: Why publishers are not happy with Facebook

That’s why Facebook announced other changes to its newsfeed earlier this year. Some of these are:

Impact on brand and publisher pages

Pages started seeing a decline in reach, video watch time and referral traffic decrease, especially on posts with low engagement. And of course, Facebook with continue to demote clickbaity – or what it calls “Engagement Bait” – content. Users can still opt to see content from Pages by selecting ‘See First’ is Newsfeed Preferences.