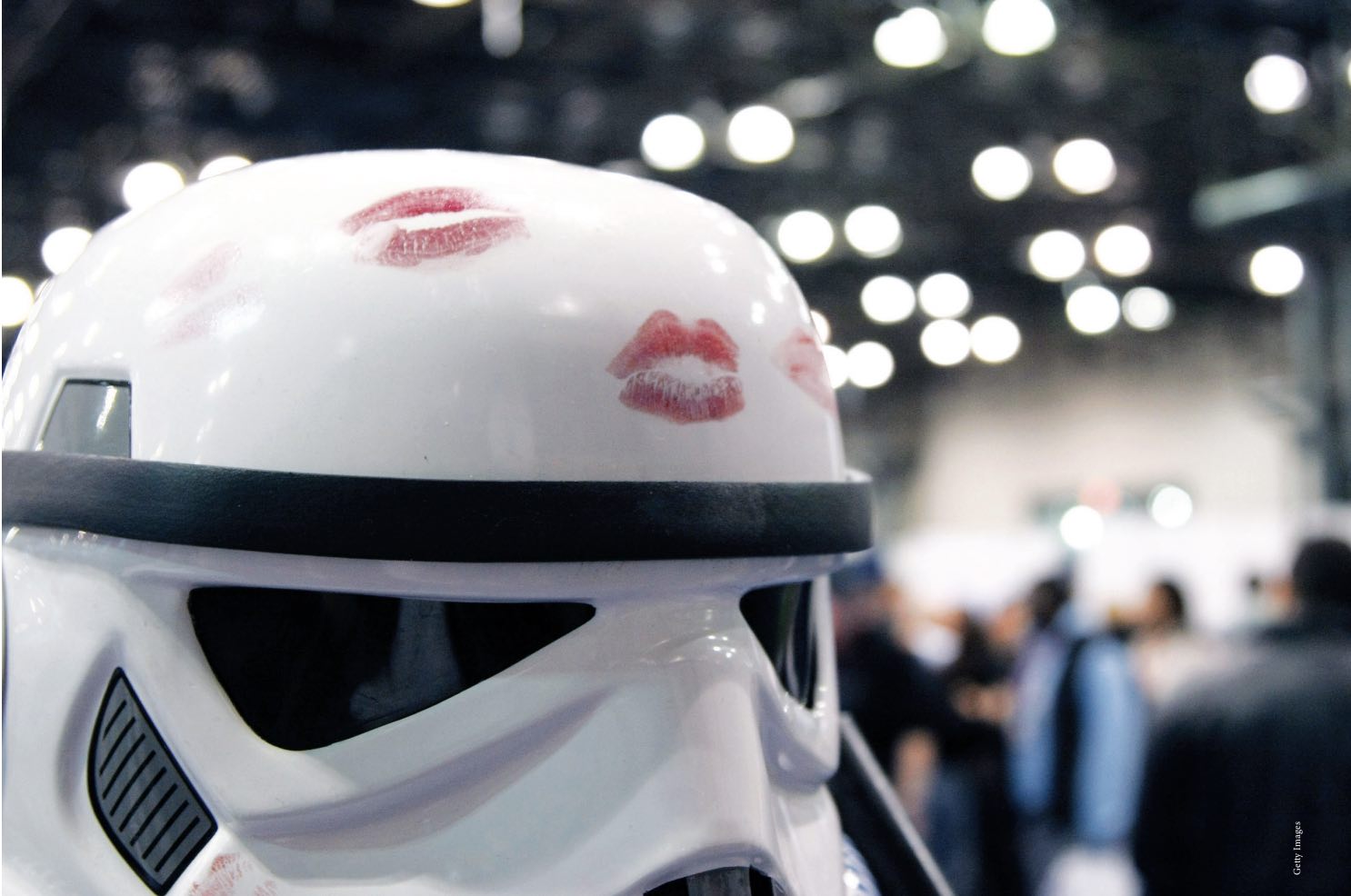 Ken Shapiro, chief revenue officer at online entertainment platform Fandom, explains why fans are passionate, creative and too valuable a resource to ignore.

How did Fandom come about?

Fandom started in 2006 as a company called Wikia, an offshoot of Wikipedia. Wikipedia is, essentially, one page of information on a particular topic with just text. Wikipedia’s founder, Jimmy Wales, saw there was a passionate fan base around content – specifically TV, movies and gaming – wanting more videos, more pictures, more in-depth information. So, he created a similar platform for fans, about content that they wanted. We rebranded to Fandom in 2016.

How fast has it been growing?

It’s really been an amazing growth. I am a big believer that the fundamental difference between our platform and other platforms, is that other platforms are all about how many followers, views and likes you have.

Our platform is about the content. It sits at the center. Also, while sports and news tend to be regional or local, entertainment is really global. The Avengers, Fortnite or Game of Thrones really have a global appeal. Whether you’re in Dubai, in New York, in Brazil or in Japan, you don’t have to explain who Batman is; you just show the logo.

This globality is what is fueling it too. It goes past the language; it breaks down all the barriers. As more content has been created in multiple, different areas and languages, that’s really what’s driven us doubling over the last five years or so.

Did content expand and fed the fan base, or is it the way around?

It’s circular, they’re both feeding each other: the content that is being produced is expanding the fan base. But fans are never satisfied; they always want more. And you realize that the more complicated the content is, the deeper the storyline, the more we have content on it. We want to understand who Jon Snow’s parents are, or how to get to the next level in Fortnite.

Predominantly, the content is being produced by fans. Then, our editorial and video teams create content that we believe supplements what the fans do. For example, we did a video recently, in a series called Power Levels, that compared the dragons from Game of Thrones, Lord of the Rings and Harry Potter, to see which one is more powerful.

We brought in a scientist to look at their speed and the color of their flames to determine the heat. We also went to the town from Twilight, that has a festival every year, to see why, ten years later, people are so passionate about the books and the movies that they go back to this area to relive the storylines. We’re tapping into a deeper level of what people want, to give insights and different points of view on characters and genres.

What are the verticals that energize fans the most?

Gaming is massively popular, but also movies and TV shows that already have a fan base, like the Fire and Ice books by George RR Martin or The Avengers comic books.

There’s a ton of nostalgia: for a book you read and that was turned into a series; or a cartoon that you watched when you were a child that became a movie. Star Wars is ending a 40-years saga this December!

How much of a role does streaming play in developing these communities?

It’s tremendous. The entertainment landscape is an on-demand landscape. Ten or 15 years ago, when you had to watch a certain show at a certain time and on a certain network, if you missed it, it was over, and you might have not gotten into it. Now, you have the ability to watch it on your mobile phone or tablet at any time, and to watch ten episodes and be caught up. My daughter, who is 12, binge-watched 200 episodes of Friends last summer. Somebody that wasn’t even born when it aired, loves a show that has been gone for ten years. When it comes down to great content, it doesn’t matter whether it was made in the 60s or last month. If it’s great, it’s great.

How would you rate fans’ creativity compared to the industry’s creativity today?

Fans have more flexibility; they’re not bound by corporations, and don’t have to worry about the same things. They can go in different directions, hypothesize and theorize. What they do really well, is pushing things a little bit over the edge, but still staying authentic. Contributors really understand how to identify with their peers and be like, “Oh, my God, that’s a great idea! You took the actual real costume from a comic book 20 years ago. That’s not the costume from the movie.” When a media company produces something that isn’t authentic, fans will not go to it, they will not promote it.

How can platforms like yours be used as a resource for content producers to understand what fans look for?

When they came out with the new Star Trek movie, [director] J.J. Abrams was quoted as saying, “I had to go to Wikia to check the references: the right planet, the right spaceship, the right weapons.” We have so much detail built into our references and within what our fans put together. And the best part about our platform, is that people are constantly checking to make sure it’s accurate.

We have community administrators that literally are our own little army of contributors making sure content is authentic, because this is their baby. It’s not about themselves, it’s about the content. People want more information about what they just consumed. And when they go to Google to find this out, they end up coming to us. We become a complement to people’s entertainment habit.

What lesson could the creative industry learn from fans communities?

Don’t try to fake anything. Be authentic. That is really first and foremost. And reach out to them, get their opinion. Listen to what they’re saying. Hear what they want. You don’t have to do it exactly the way they want it, but if you do it all because it’s what you think is right, I think it has the ability to fail. You need to have a pulse on the communities themselves – what they’re talking about, what they’re interested in, what characters they want to develop more – it will make you a better producer, a better content maker.

What’s the most creative thing done by a fan that you’ve seen on Fandom so far?

One of our fans wanted to go travel to the different places in the world where Star Wars was shot, even in 1977 – literally taking their passion point and bringing it into the real world.