What Will the State of Mobile Be in 2021?
Insights Industry
Back

App Annie shares insights on mobile trends that will carry on into 2021 and how marketeers can leverage them. 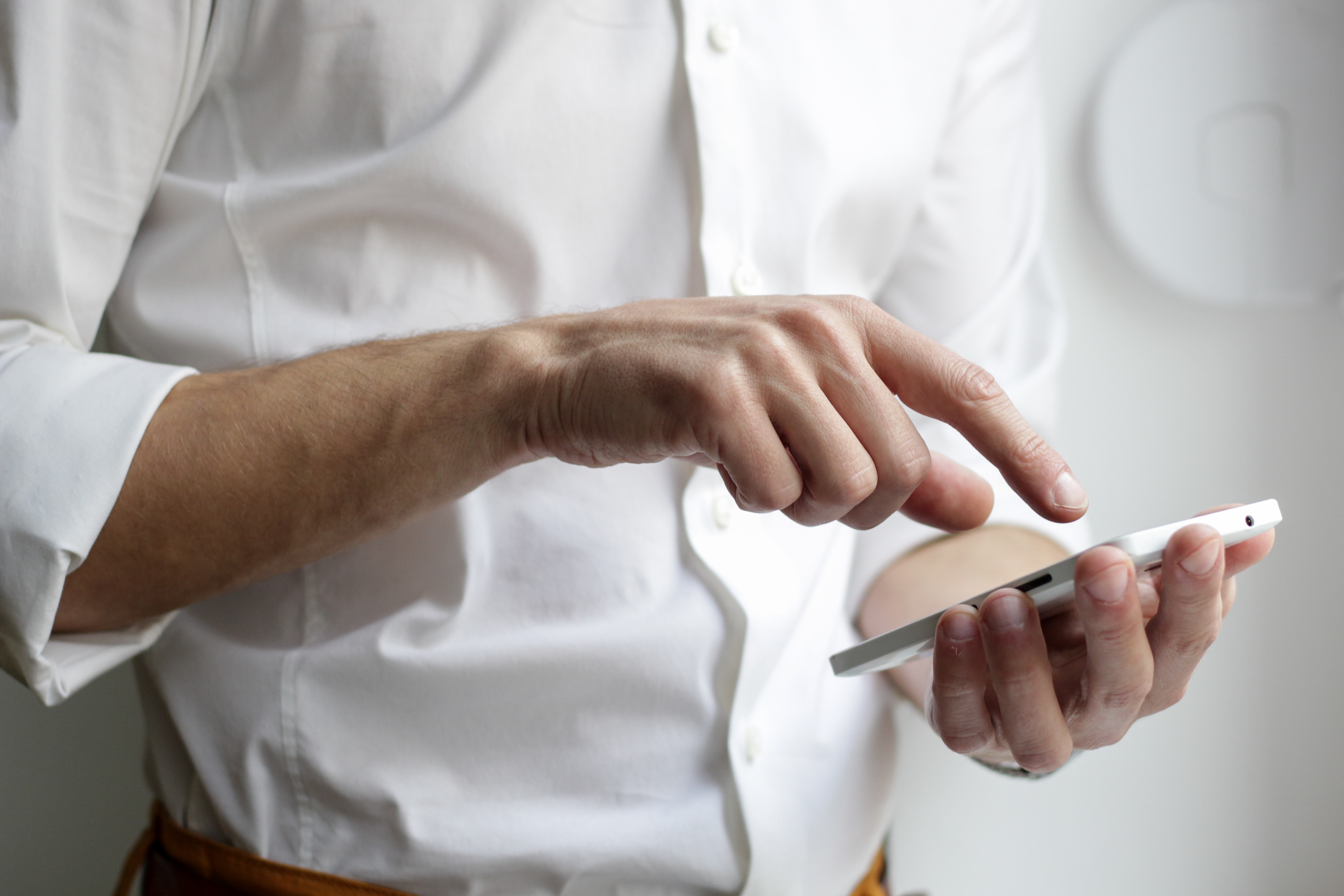 Mobile usage has drastically accelerated thanks to the 2020 global lockdown. Now, consumers spend more time than ever on their smartphones. App analytics company, App Annie provides key insights into consumer mobile usage habits in key avenues such as Gaming, Social and retail.

The adoption of mobile experienced a boom in 2020 and made three year level advancements in a matter of 12 months. Consumers migrated more of their physical needs onto mobile. This resulted in an increase in spending of $143 billion at 20% growth YoY. It was a year that welcomed more app downloads than ever before. The demand for new apps and games continues to grow globally, up seven percent YoY to 218 billion downloads.

When it comes to mobile, most marketeers immediately think of GenZ. But believe it or not, Millenials and Baby Boomers spend more time on mobile as well now. Though mobile affinity varies in different markets, in the US- Gen Z, Millennials and Gen X / Baby Boomers spent 16%, 18% and 30% more time YoY while in the UK it was 18%, 17% and 27%, respectively ,in their most-used apps.

App developers should now focus on influencing user discovery as 37% of survey respondents stated that they found a new app through a friend or family member. 67% of users agree when discovering and buying new apps that they trust from online research, and 50% only consider well-known apps.

The weighted average among countries analyzed for time spent surpassed four hours 10 minutes during the pandemic - up 20% from 2019. 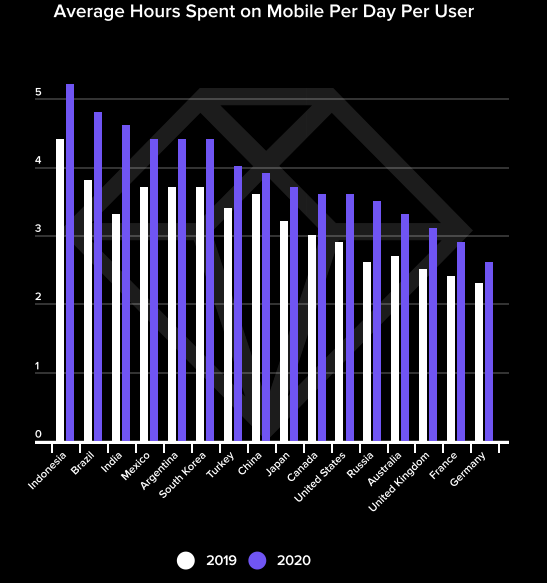 When it comes to monetization, 97% of publishers that monetize through the iOS App Store earned less than one million per annum. Many publishers - especially gaming publishers - roll up under larger companies or parent companies and also monetize across both stores - taking home much more per year in aggregate. 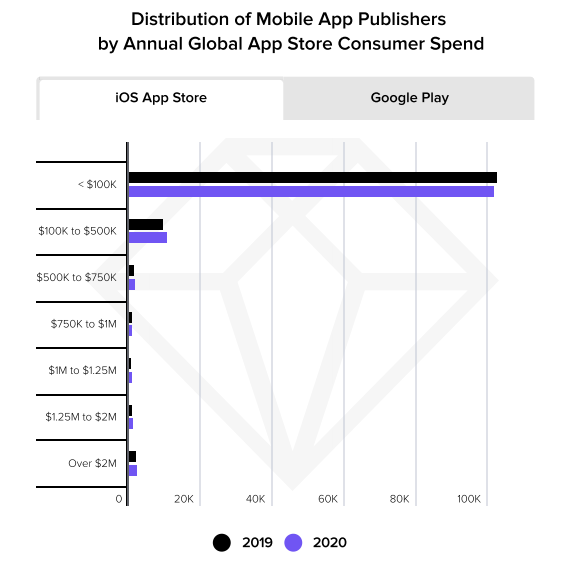 Mobile has driven consumer and enterprise technology innovation with geo-location, cloud services and artificial intelligence, creating leading companies in transportation, financial services, health care and entertainment. From 2016 to 2020, global funding to mobile technology companies more than doubled compared to the previous five years. According to Crunchbase, investments in companies with a mobile solution represent 26% of total global funding dollars in 2020. $73 billion of investment capital was poured Into mobile companies in 2020. 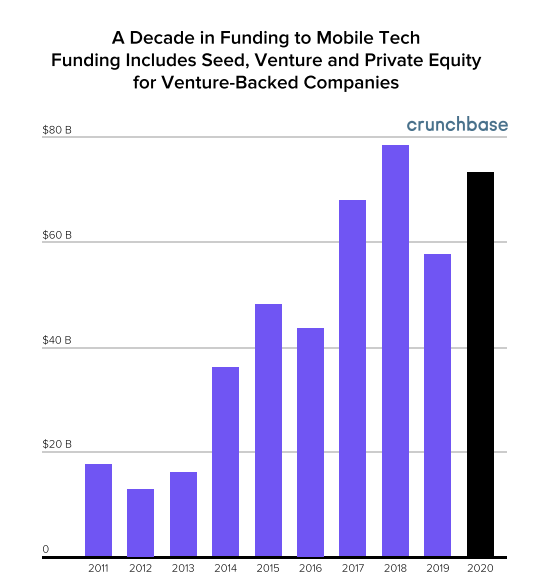 The downloads charts were dominated by casual mobile games such as Among Us, ROBOLOX, etc. APAC drives a significant proportion of spend and time spent among core games, yet console and PC-gone-mobile titles bridge the West into core mobile gaming. Mobile gaming is on track to surpass $120 billion in consumer spend in 2021 - capturing 1.5x of the market compared to all other gaming platforms combined. 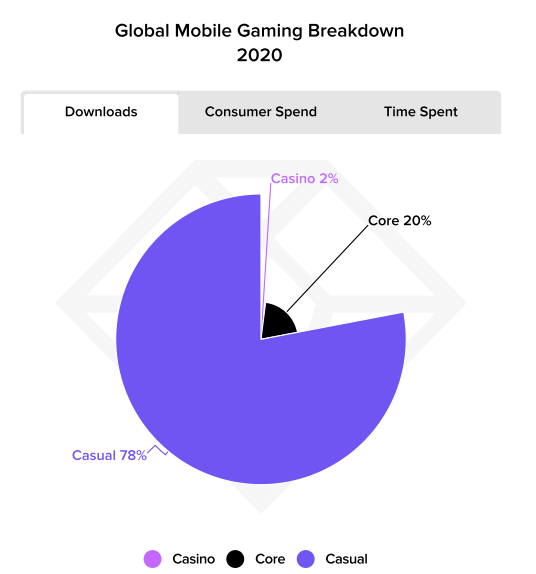 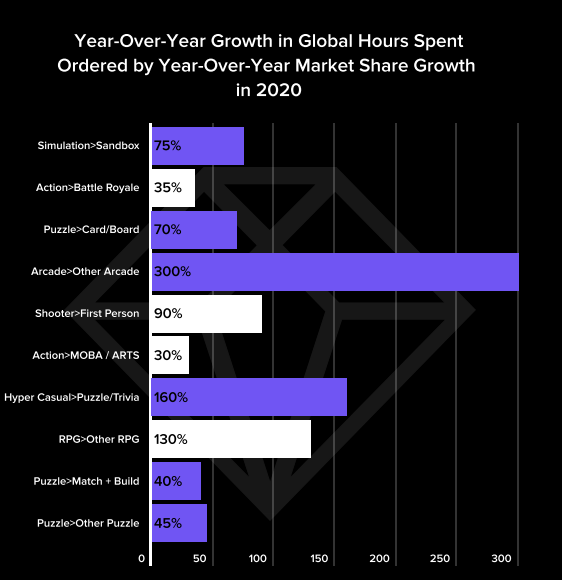 2020 was the year for TikTok, as the platform outpaced other competitors in terms of hours per user.  TikTok ranked in the top five by time spent and its average monthly time spent per user grew faster than nearly every other app analyzed, including 70% in the US and 80% in the UK — surpassing Facebook. TikTok is on track to hit 1.2 billion active users in 2021. 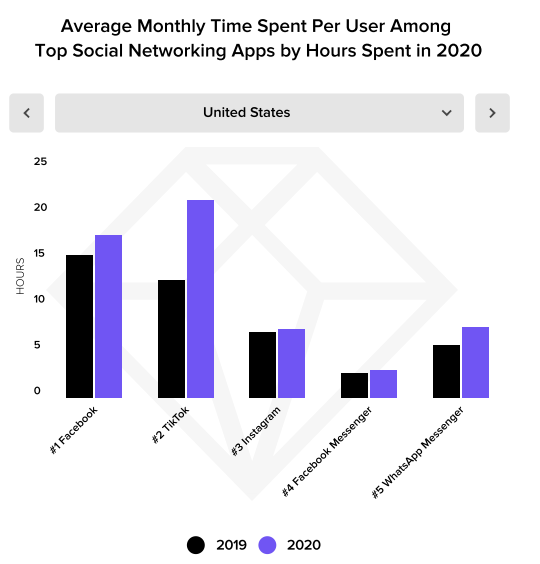 As the first wave of COVID-19 forced people into their homes, the time spent on streaming apps peaked in Q2 2020. Even while at home, consumers turned to the small screens — to stream content or engage in second-screening. By 2021 and in the new normal, the average mobile streamer in the US, South Korea and the UK will download 85%, 80% and 60% more video streaming apps, respectively, compared to pre-pandemic levels.

Among all the markets that were analyzed, Youtube was ranked as the number one video streaming app by time spent, except China. Youtube also commands the market in average time spent per user per month among markets analyzed. Twitch outranked many video streaming platforms- showcasing the rise of user-generated content, live streams and e-sports. 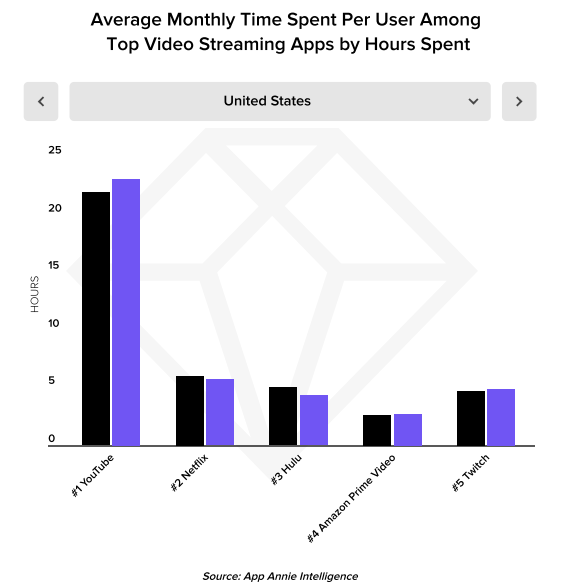 The user base of top streaming apps is increasingly using TikTok YoY — which could represent a competitive threat. In the US, 2.3x the usage penetration of Netflix's iPhone user base used TikTok in Q4 2020 vs Q4 2019. Impact of the TikTok ban in India is seen here — bucking the trend — a dramatic 23% point decline in crossapp usage YoY.

Consumers' shopping behaviors were heavily impacted in 2020. More people now prefer to shop online rather than in retail. On top of that, more people prefer to shop using the apps on their phone, which resulted in a boom in M-commerce. 2020 was considered to be biggest mobile shopping year yet with global consumer spend amounting to $115 billion during 11.11 Shopping Festival across Alibaba and several other shopping platforms from Nov 1 - Nov 11, 2020. Mobile drove the lion's share.

In 2021, mobile-first shopping will involve the use of social commerce and live shopping. Global downloads of Pinterest and Instagram worldwide grew 50% and 20% YoY, respectively. Social commerce and live shopping present a $2 trillion market globally by 2024. China was a first-mover in the live streaming shopping market and the rest of the world is quickly starting to follow. The market is budding in the US, as evidenced by live shopping platform, NTWRK nearly doubling in size. While further along in South Korea, it is still nascent. The YoY growth rates are early indicators of market demand. 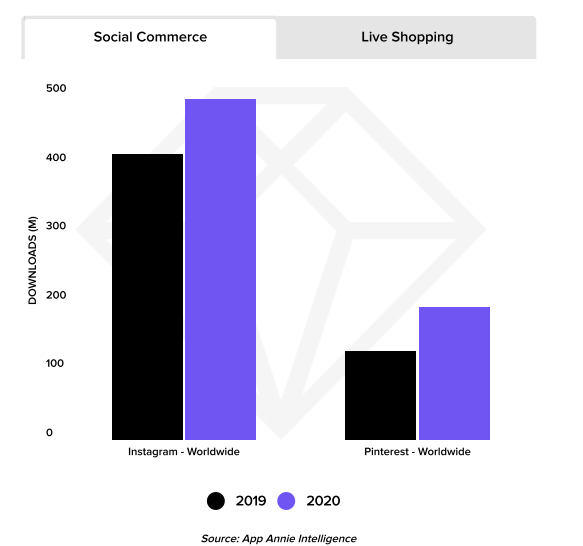 Mobile bolstered the ad industry in 2020 — growing to $240 billion in mobile ad spend and set to top $290 billion in 2021. Across the board, interstitial ads saw the largest YoY growth as COVID-19-induced cuts to marketing budgets likely prompted advertisers to seek cheaper inventory. Interstitial ads are interactive, full-screen ads that cover the interface of their host app or site. These ads appear between content, so they place at natural transition points or breaks, such as in between activities or game levelsVideo ads saw YoY growth yet were dethroned for placements by interstitial in all markets analyzed except Australia and Canada — where video remained the most prominent. 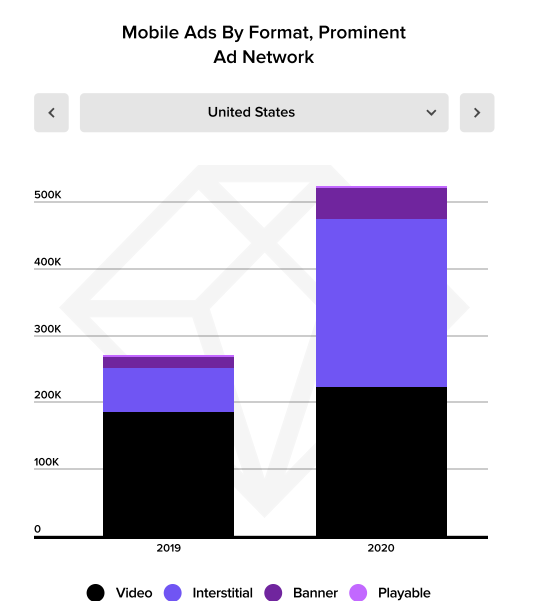 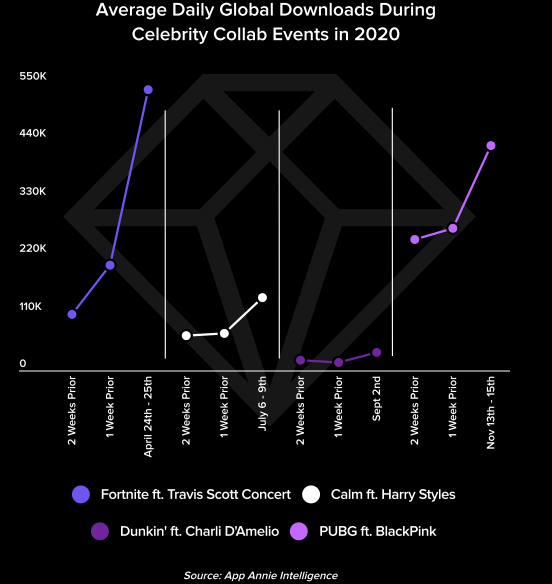