Insights Industry
Back
What Snap Has in Store Next
By Nathalie BontemsFri, Jun 12 2020
Contact 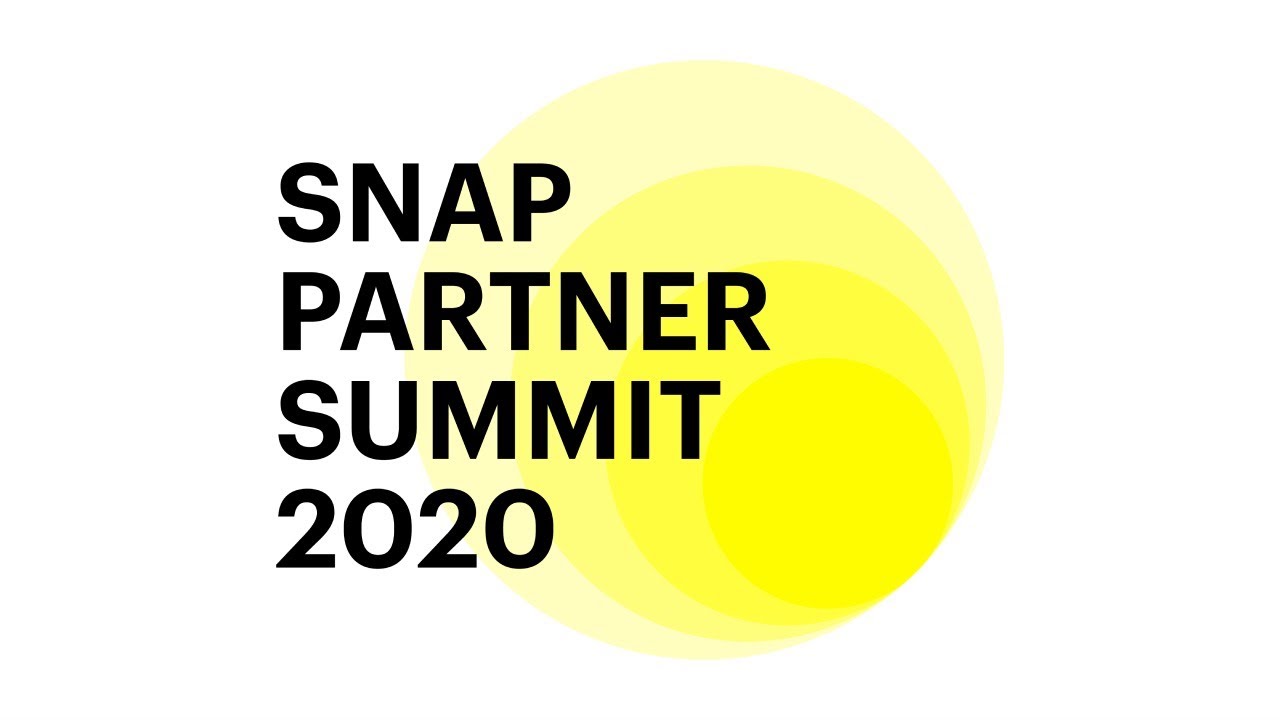 Snap announced a flurry of new products and features at the Snap Partners Summit 2020, held on June 11. Communicate was given a sneak peek.

Building on its firmly-held belief that reinventing the camera represents the greatest opportunity to improve the way people live and communicate, Snap takes justified pride in having popularized augmented reality (AR) technology both for people’s casual usage, and for brands as an increasingly important part of their marketing strategies. On average, more than 170 million Snapchatters engage with AR daily for nearly 30 times per day, via Lenses developed in Lens Studio – its free desktop application designed for developers and artists to build and distribute AR Lenses on Snapchat. Here are some of the new AR experiences in store:

With Snapchatters spending 35% more time year-on-year consuming content on its Discover made-for-mobile, closed and curated video feature, and 60 Shows reaching monthly audiences of 10+ million viewers, it’s no wonder that the platform is expanding its content offering and its roster of partners – whose revenues from Snap have, incidentally, increased by 60%.

Snap introduces a variety of new developer products and partnerships across the Snap Kit, Snap Games, and Bitmoji ecosystems.