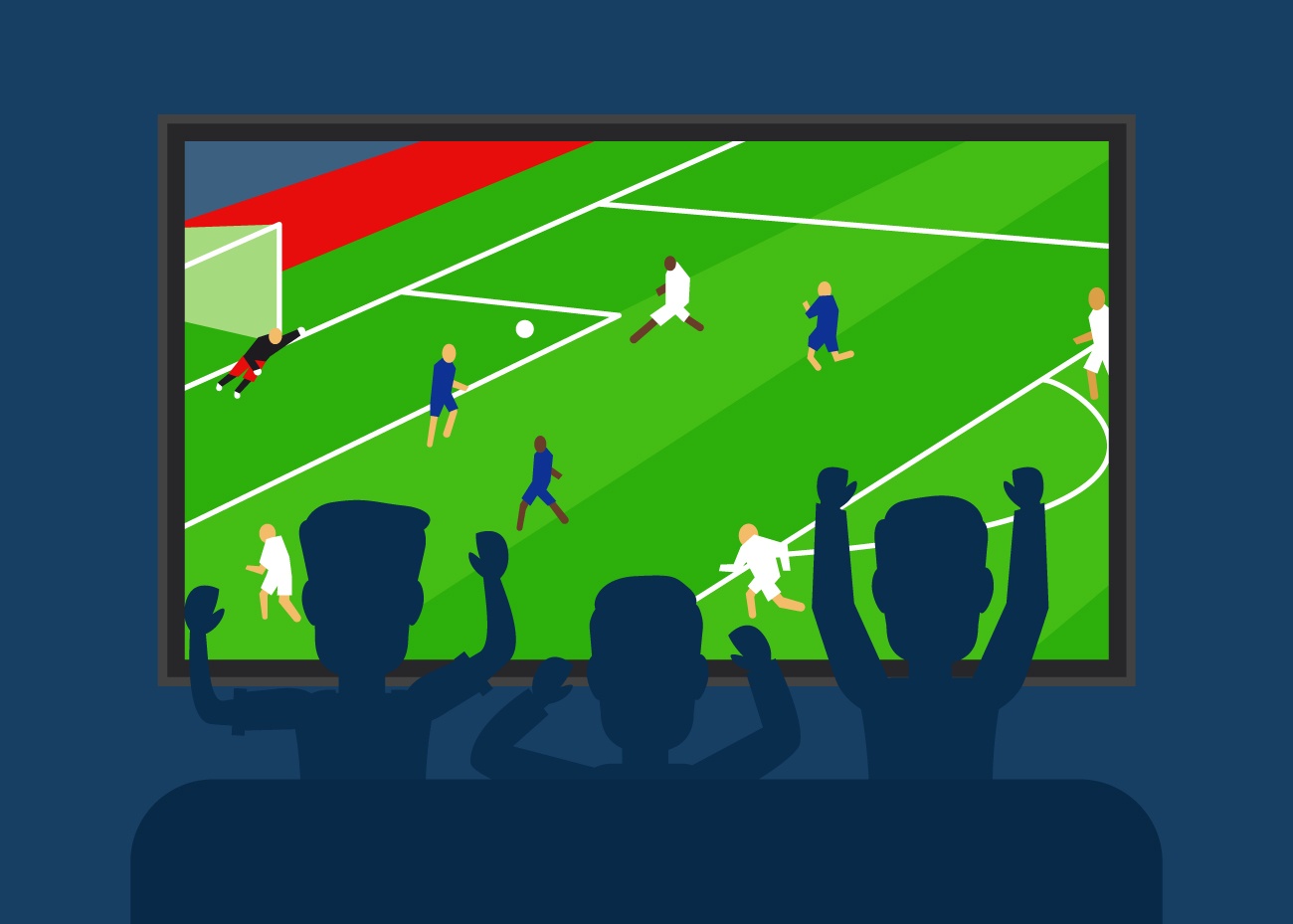 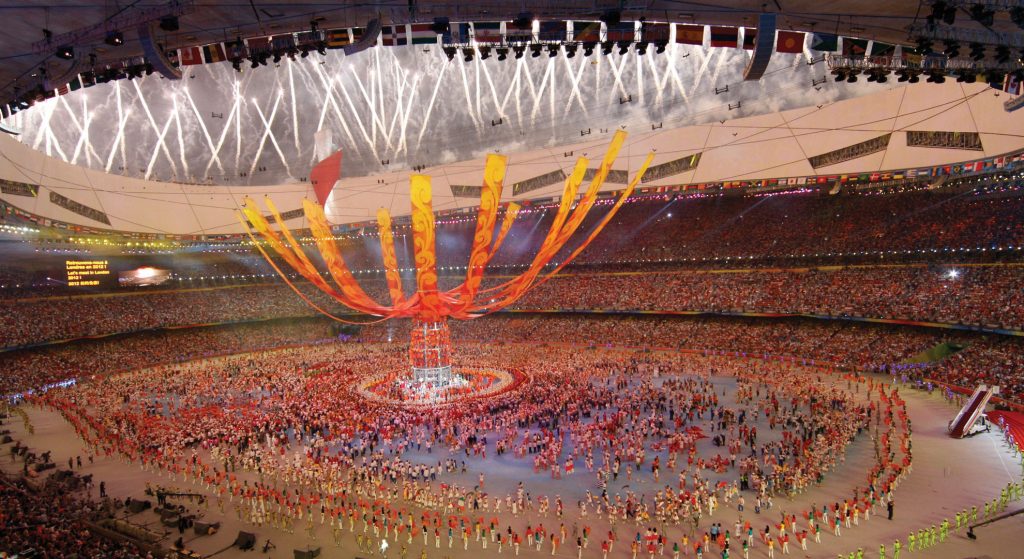 The ceremony makes it to the top rank of yet another list. This time, it sits at the top for the most-viewed sporting event in history with two billion views. In over 11 years, no other sporting event has managed to surpass it. 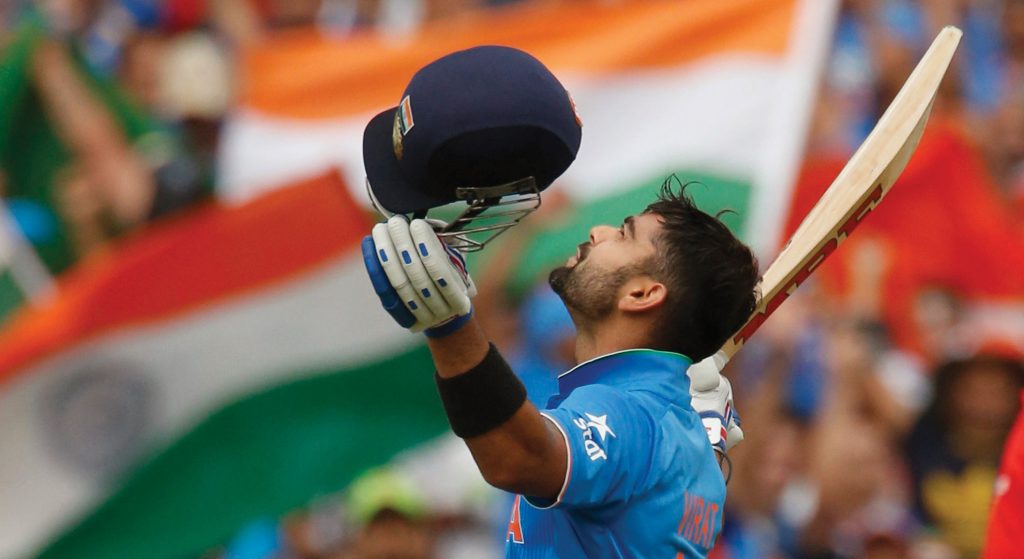 The gentleman’s game is ruthless when rival nations go against each other. But that’s where all the action is, and the views as well. Almost one billion people watched the anticipated game between India and Pakistan in the semi-finals of the 2015 Cricket World Cup. While the tournament on average garnered 1.5 billion views, this semi-final match is noted for its high viewership. 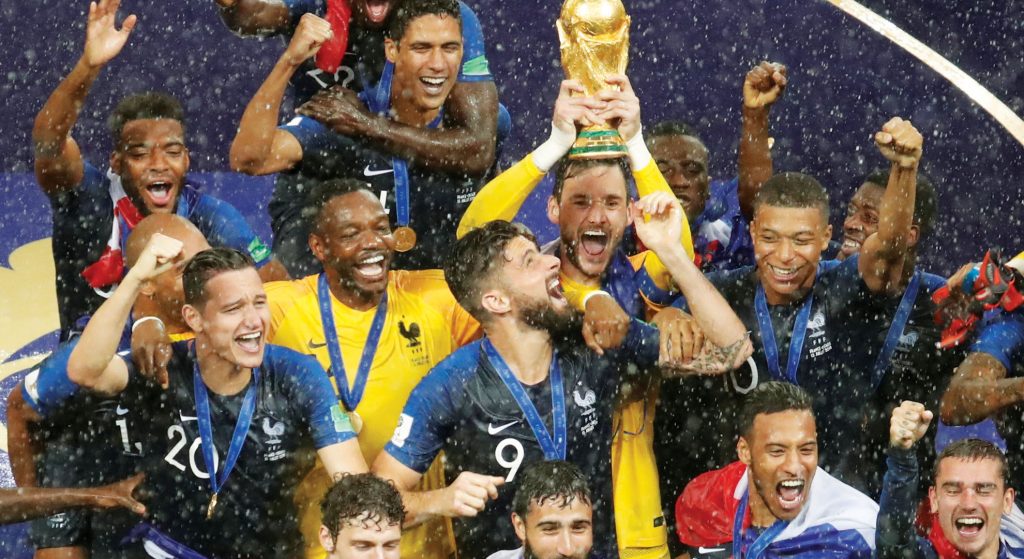 The 2018 World Cup managed to break several TV audience records, including the one-billion viewership record for the 2014 edition. The final game between France and Croatia gathered around 516.6 million viewers on average, but 1.12 billion people tuned in to watch the final moments when France defeated Croatia 4-2. 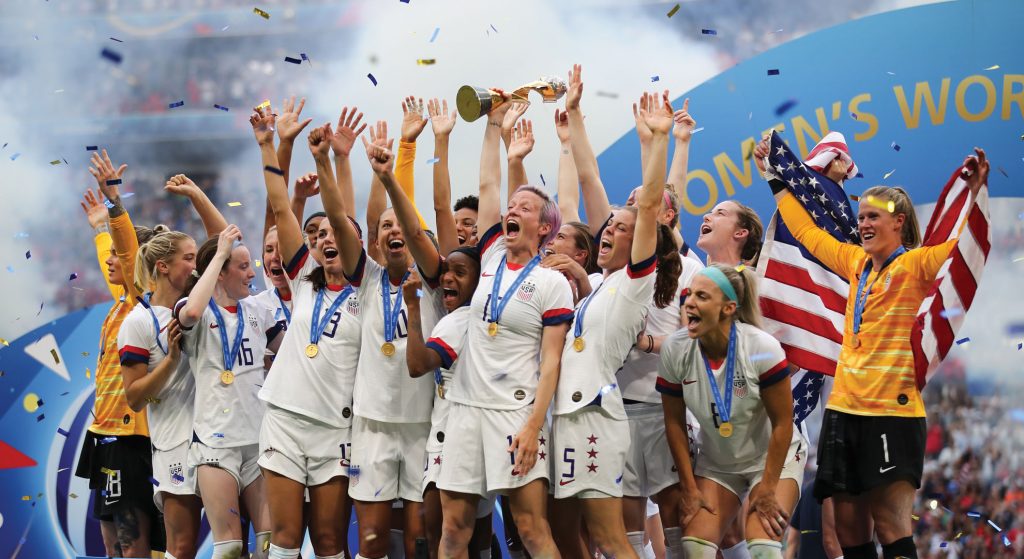 The US took home the FIFA Women’s World Cup Final after defeating the Netherlands 2-0. The game averaged a viewership of 82.18 million and the tournament on a whole gathered a record-breaking 1.12 billion views. The finals were one for the books not only because it was the team’s fourth win, but also for the stance the US Women’s National Soccer Team (USWNT) took demanding equal pay. You’ll be happy to know that the heads of FIFA are now in talks to address the matter. 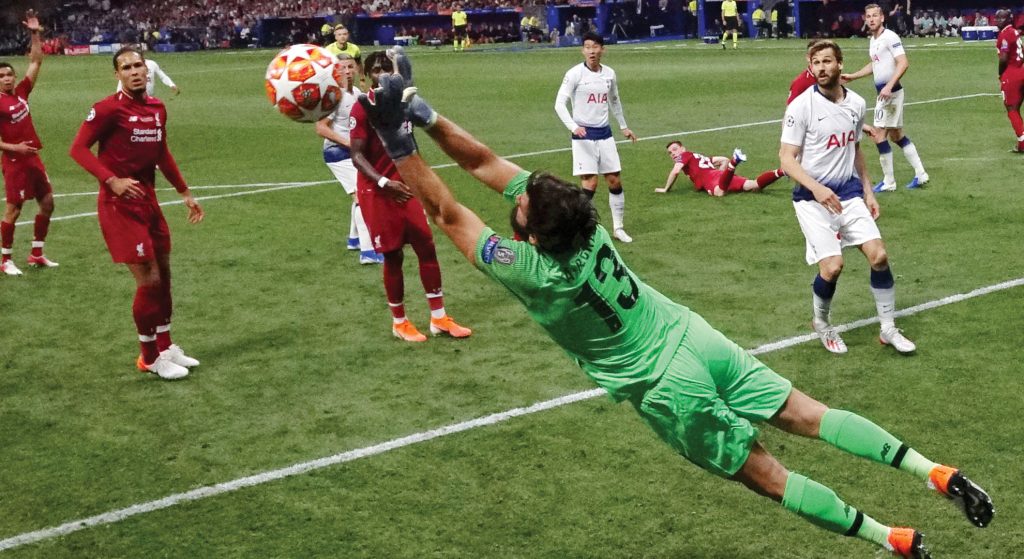 The UEFA Champions League is one of the most viewed sports tournaments in the world and in football after the FIFA World Cup. The most recent final, where Liverpool defeated Tottenham in a crushing 2-0 game, recorded a stunning 11.3 million viewership across digital and TV platforms, BT Sports in particular. The number defeats the viewership rates of BBC One and ITV1 combined. Two wins in one night, you don’t see that very often.