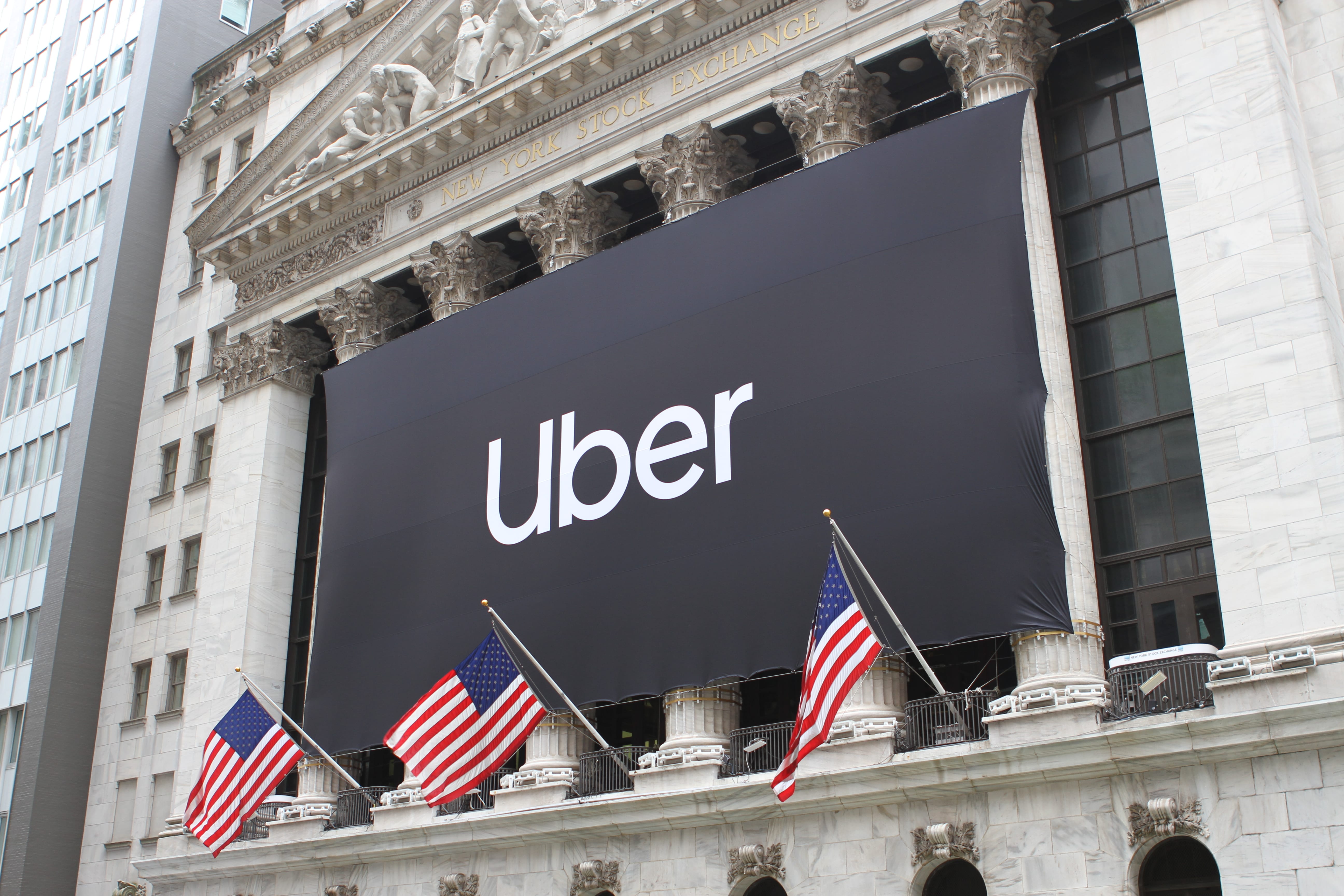 The riding giant Uber has announced earlier this week a layoff of third of its’ global marketing team.  Some of the members of the marketing team in the Middle East and North Africa has been affected. Overall around 400 employees has been let go worldwide.

According to a sheet that went viral, the employees within the Middle East and North Africa region has worked in various roles including but not limited to marketing managers, brand managers, campaign managers, strategies and editorial related roles. An ex-Uber employee created the spreadsheet that went viral. The sheet shows the names, years of experiences and qualifications of the laid off employees. Communicate did not verify the authenticity of this sheet.

The layoffs are seen as the second shake up move after the company went public in May, said the NYTimes.

CNN has reported that the Uber CEO Dara Khosrowshahi said in an email  “we are not making these changes because Marketing has become less important to Uber. The exact opposite is true: we are making these changes because presenting a powerful, unified, and dynamic vision to the world has never been more important.”  Khosrowshahi  said that the layoffs aims to help the company make better decisions. He said in the email to CNN “Many of our teams are too big, which creates overlapping work, makes for unclear decision owners, and can lead to mediocre results.”

Earlier in June, Chief Marketing Officer, Rebecca Messina has left her job, only after nine months. The NYTimes reported that her role was eliminated. The NYTimes also reported that in last week, two board members stepped down namely: Arianna Huffington and Matt Cohler.