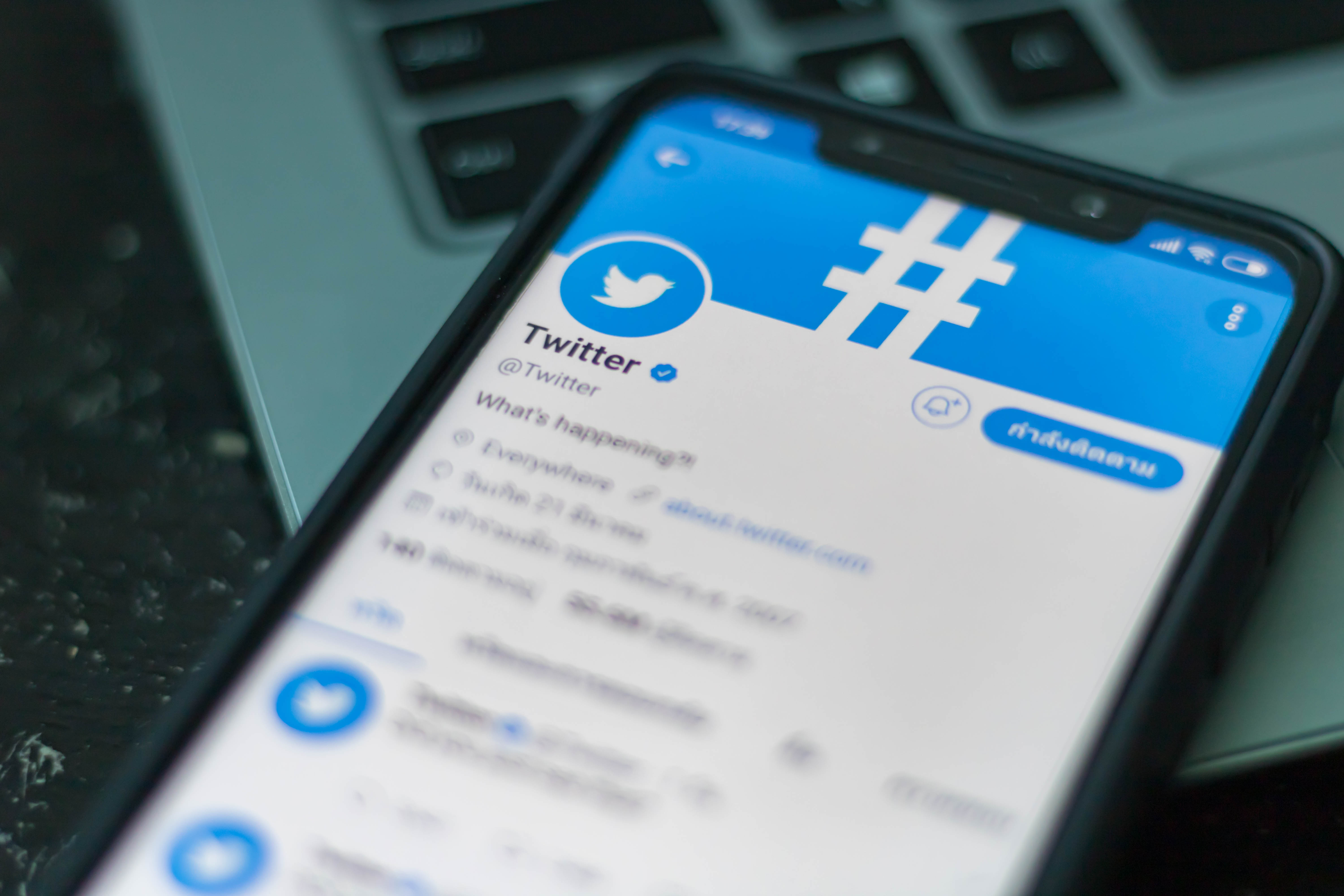 After the analysis of more than 8000 responses, Twitter has expanded their rules against hateful conduct to include language that dehumanizes others on the basis of religion. The announcement came in a statement to the press.

Twitter conducted two months research backed up by feedback from its Arabic, English, Spanish and Japanese speaking user base along with external experts and their own teams. During the research, the company looked at how to protect conversations by people, and how to  ensure the enforcement of actions.

The company said that their primary focus was to address the risks of offline harm that can be caused due to exposure to hate speech. They added that their focus was also put onto tackling ‘dehumanizing” language that increases the risk of issues and trauma that may be caused to the victim.

“Many people raised concerns about Twitter’s ability to enforce its rules fairly and consistently, so Twitter developed a longer, more in-depth training process with its teams to make sure they were better informed,” the company said in the statement.

Twitter said in the statement that once reported they will remove tweets such as “We need to exterminate the rats. The [Religious Group] are disgusting” or “We don’t want more [Religious Group] in this country. Enough is enough with these .”

Under the new and improved policy, the company said that they  will be able to provide a clearer understanding of problematic areas, propose changes to improve language and provide explanations behind consideration of context.