Ramadan is the month of coming together to celebrate. 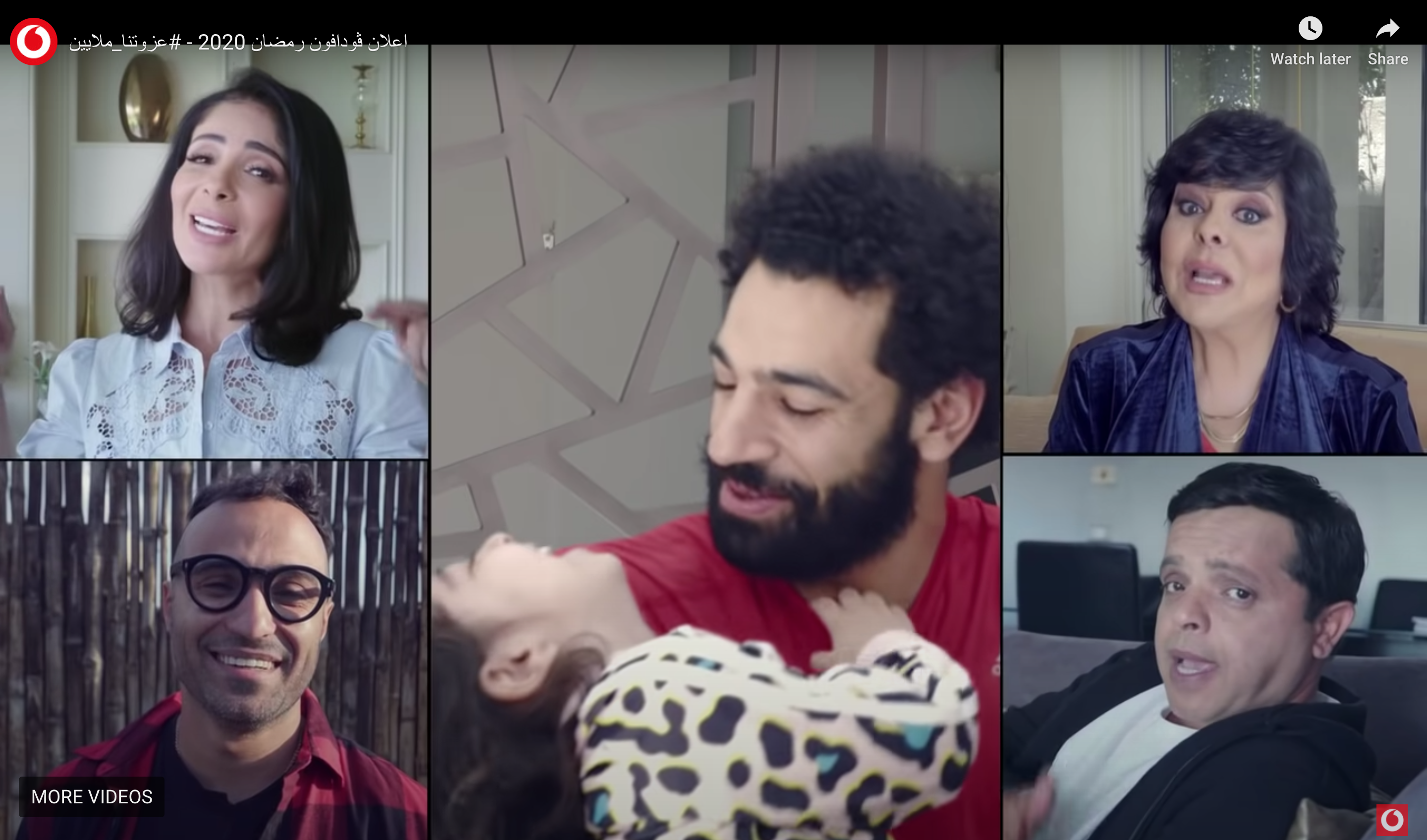 Ramadan is the month of coming together to celebrate. But the current pandemic has forced people to stay apart from one another. Many have resorted to connecting virtually, despite the occasion, to stay connected. Vodafone Egypt and Wunderman Thompson Cairo decided to provide a solution to this predicament by lanching “Stay Home, Stay Connected/Entertained,” a short film campaign featuring a line-up of well-known celebrities, led by an emotional song, showcasing how millions of Egyptians will always stand by one another and help make life easier, in any way they know-how.

Communicate spoke with Hassan El Sada, Deputy MD of Wunderman Thompson Cairo to understand the inspiration behind the campaign, and how the advertising market in Egypt is faring under the current circumstances. 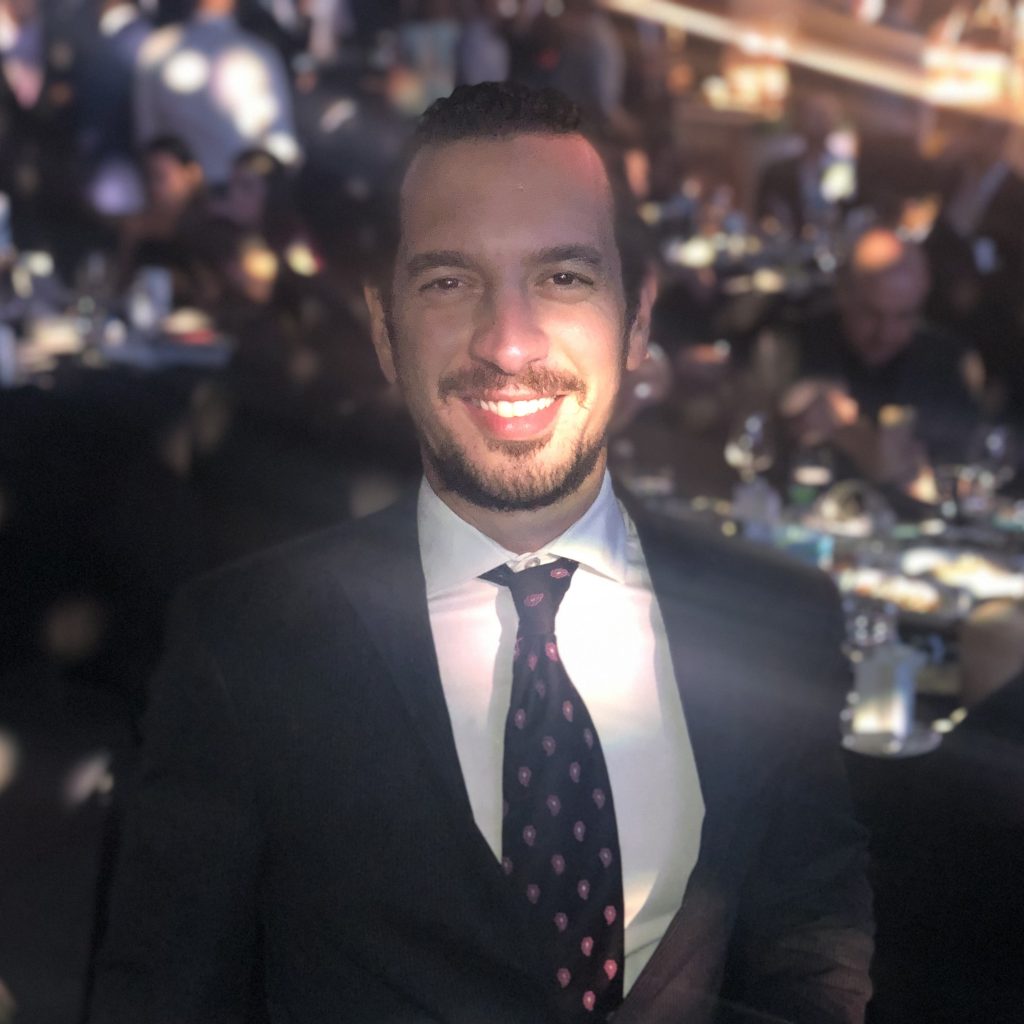 There are many messages out there around solidarity, responsibility, etc. Why did you choose to focus on togetherness?

Abiding by a certain message, that does not fit with the brand [identity] gets a little tricky, especially with all the uncertainty looming around this year. However, with Vodafone, the message has always been about a ‘better future’ and the power as a tech operator, to connect people together. So we thought, despite the distance we’re forced to take, we can stay together through Vodafone.

How long did it take to create this campaign and how did you approach the creative process under these special circumstances?

Ramadan is like our Superbowl, so we usually begin preparations very early on. We’ve been working on the campaign since November, but once Covid-19 hit in February, we decided to readapt and make amendments to the campaign.

When it comes to the creative process, we initially assumed that it would be difficult to develop creative concepts when you’re apart, but the pandemic made us realize, that we have a sense of responsibility to both our clients and ideas. Ultimately, we were working more closely and put in extra efforts to produce results.

What production challenges did you face, considering the lockdown, and how did you solve them?

Funny enough, certain clients/competitors have managed to get permits to go and shoot outside, despite the lockdown. In fact, anyone who wants to shoot on the streets, can go to the authorities and get a permit to do so. Even television studios were allowed to resume productions, as if nothing happened.

But we didn’t want to go to such lengths. Both Wunderman Thompson and Vodafone believed in the cause too much, to try and challenge it. All aspects of the campaign, from the creative development all the way to production, was done indoors. During shooting, we took extra precautions with the equipment, by sterilizing it, before sending it over to the celebrities’ home. Their scenes were shot either by themselves or with the help of their family members. Perhaps, the most difficult part was the continuous coordination with all the parties. The unstable internet in the country was a cherry on top of that. We were a little bit concerned in the beginning, to have an interrupted viewing quality on what was being shot remotely. But luckily, everything went along smoothly.

How is the advertising industry in Egypt navigating through this crisis right now?

I think the advertising industry is one of the major industries that are being affected by the pandemic. We’re in a position where we’re unable to forecast the future of our business aptly, and our clients are facing the exact same situation. A lot of our them are having second thoughts about investing right now. Speaking for the business of Wunderman Thompson, we’re [relatively better,] since we handle some of the biggest clients in the country. But the small boutique agencies have suffered a lot, due to the lack of cash flow. On top of that, the industry is uncertain about how consumers will react to messaging during this period.

What was the state of the industry prior to the pandemic?

As you can see right now around the world, advertising is beginning to shift. The way we used to do advertising has changed. Everything is shifting towards the digital hemisphere. The industry in Egypt has been going through this transition as well, for the past couple of years. We also have a lot of small boutique agencies that keep on rising, but I’m not sure where they’ll stand now, given the circumstances.

What trends are you noticing in the market right now?

Once all is said and done, there’s going to be a lot of shifts in the way people work and communicate [with one another.] Content has been king in Egypt for the past couple of years and still remains the leader today. Traditional TV still stands as our prime channel of communication, despite the surge in the spend in digital. Even though there’s been a drastic increase in digital spending, about 40% in the past couple of years, TV still managed to remain on top when it comes to reach and penetration. Brands are also trying to appeal to a younger audience right now and a lot of our target audiences are becoming savvier.